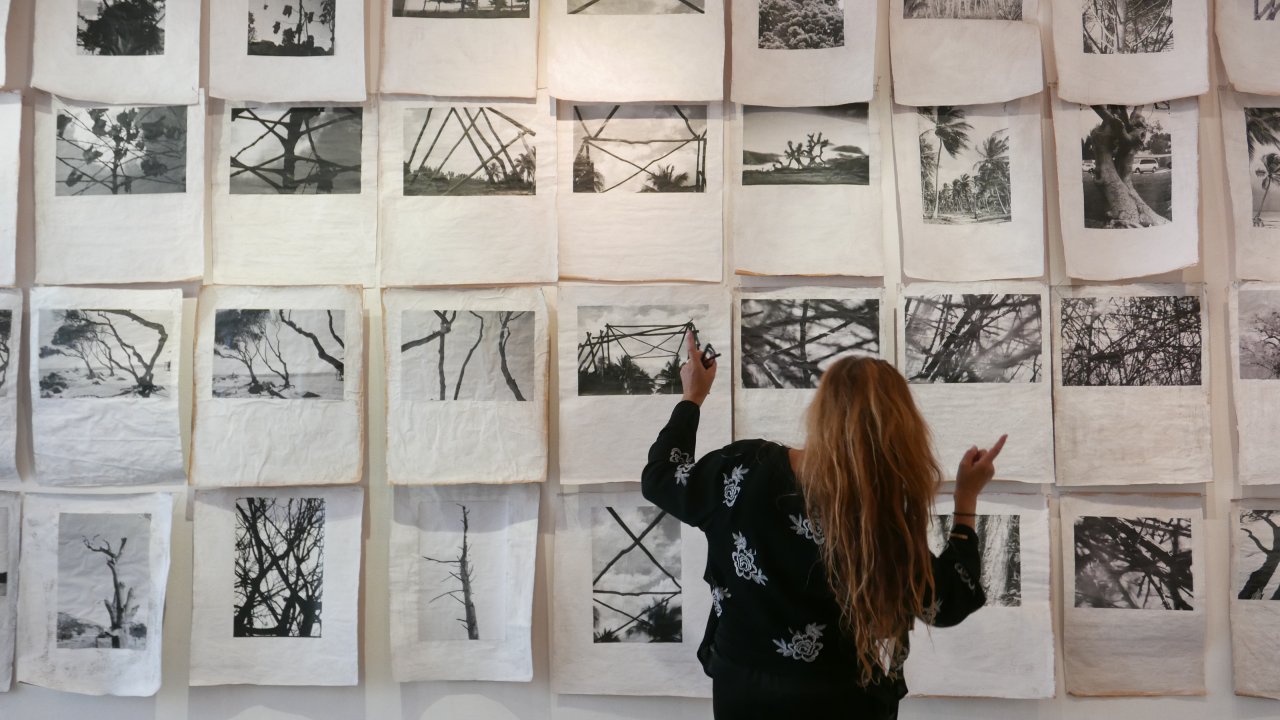 Luigia Martelloni was born in Rome, Italy. She received her MFA from the prestigious Accademia di Belle Arti di Roma, where she developed her unique visual aesthetic, which rooted in the modern avant-garde, is largely absorbed by detachment from conventions.

Influenced by the Italian Arte Povera movement, her ouvre is inspired by artistic freedoms liberated by Duchamp's readymades and framed by the literary and psychological rhetorics surrounding the surrealist movement.

Upon completion of her master degree, Ms Martelloni went to live in New York, the city that held her first solo exhibition. She began an ambitious year long project in which she traveled around the United States and Central America, a journey of self-exploration to study the art and the culture of Americans. Inspired by her travels, she began to exhibit her work in Rome and New York. Her painting, photographs and installations were the result of her journey.

Martelloni captures the ephemeral and affixes the transient into enduring works which transcend artistic subjectivity and find new meaning within a spectator. Aiming to achieve intimate reciprocity between artist and the viewer, she focuses on process and tactility, and is increasingly concerned with the relationship between object and space, and the richness of perceptual experience, evolution and transformation.

Recognized for her frame of concept and multidimensional expression, Martelloni's work has been exhibited across the USA and Europe.

Furthered by her post graduate training in Film and Photography, her multidimensional oevre encompasses performance, still images and video.

Her strong interest in filmmaking eventually led her to work in the movie industry in Rome.

With cross-disciplinary reach, the artistic repertoire includes creative collaborations with Francis Ford Coppola, Dean Tavoularis and Luigi Comencini, among many others, and reflects a roster of acclaimed theatre productions and documentary films.

She also the creator and curator of "Between Two Seas" an initiative program that promote a series of international exhibitions.

Luigia Martelloni works and resides between Los Angeles, New York and Rome where she continues her pluralistic practice of subverting conventions in the stride towards new discoveries. 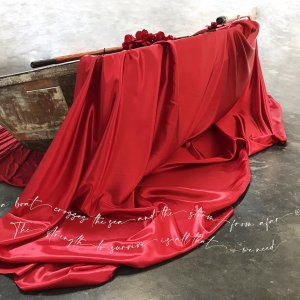 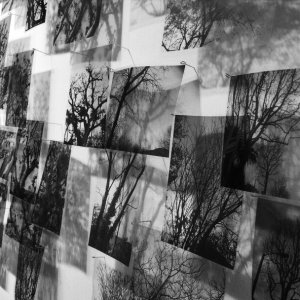 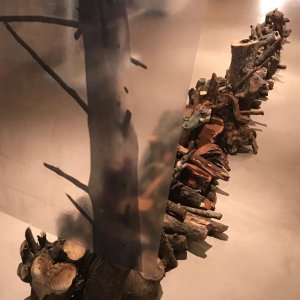 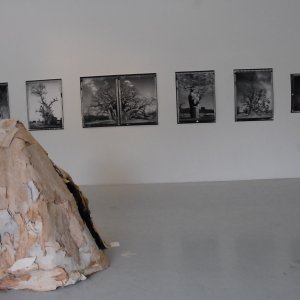