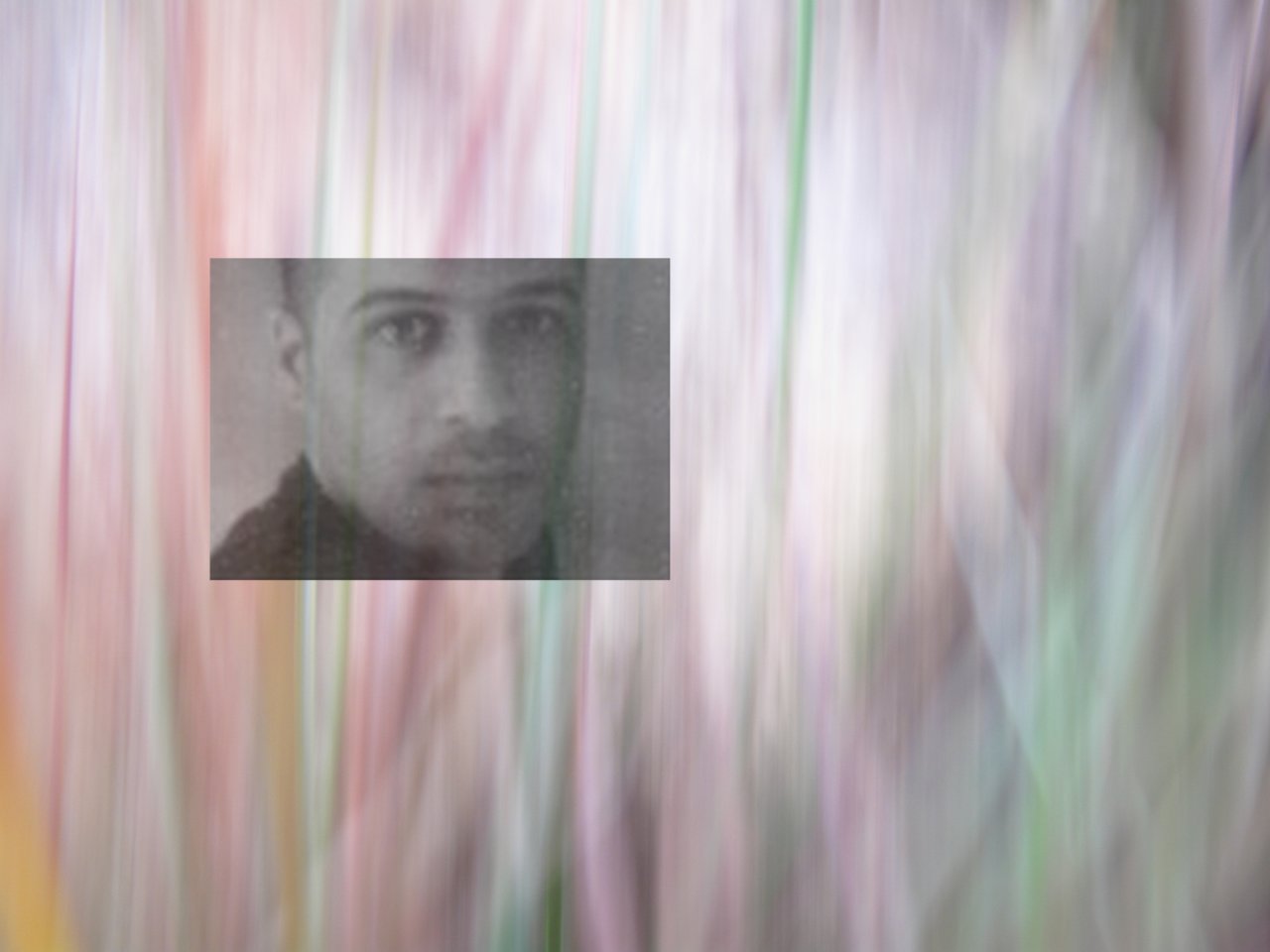 Ofer MizraChi has been exposed on his creative side since childhood and has undergone a long process of maturation in various fields, including music, writing, singing, and later exposed to the wealth he can paint.

From the age of 18, Ofer paints the serenity and depth of the soul and seeks to spread well in the world.
Ofer's paintings and photographs are woven in his imagination, and from his inner world he finds the way to convey his feelings. In unique colors and striking structure, Ofer tries to touch a spot that illuminates the visitor's soul and leaves him happy and inundated with love.

Ofer's uniqueness as an artist is the ability to create abstract images without processing on the computer. Photographs are photographed as they are in nature, most of them around Jerusalem, transmitting philosophers of honesty, peace, and contemplation.
Images are signed manually and no signatures are identical to each other, making each image once only around the world, even if printed again.
As soon as he began to feel the colors and to see the sounds he did not stop creating, and found that there are other dimensions in our wonderful world.

2011 "Blurrer" is a collaboration between Benjamin Miller & Ofer MizraChi 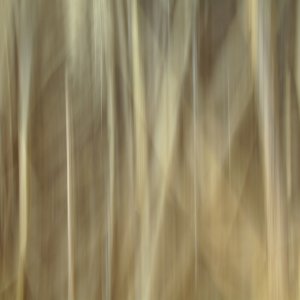 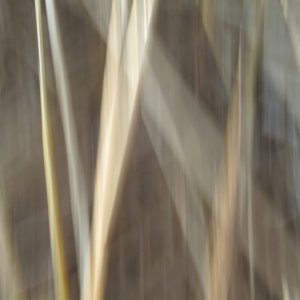 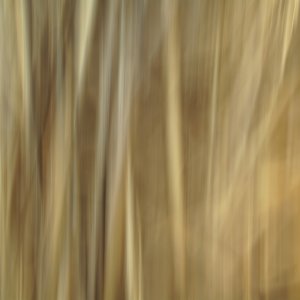 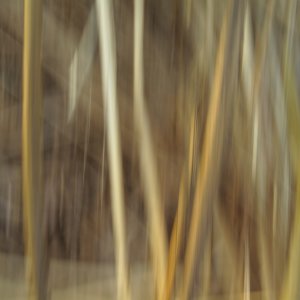