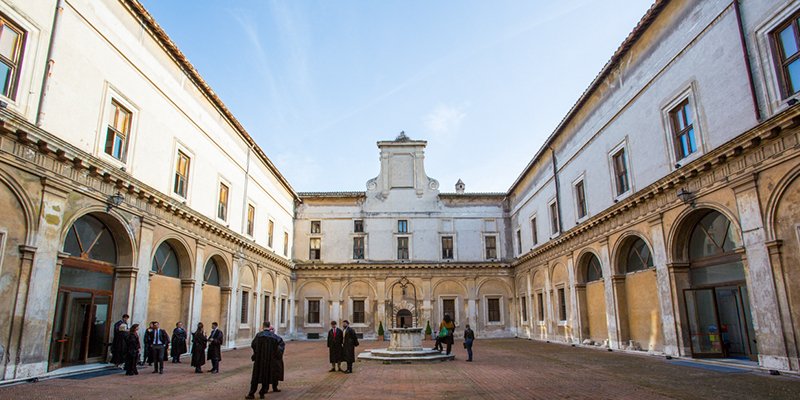 Founded in 1999, it was the first foreign university authorized to operate in Italy. On 4 July 2007, the Minister of Education issued the decree following the Lisbon Convention of 1997 and the laws and acts of the Italian Government which recognize and approve of the degree requirements of the Link Campus. Since 2011, the institution has also been part of the Italian university system.

The manor was built on the order of Pope Pius V (Antonio Ghislieri) back in the XVI century • Summer residence of the Pope until 1655 • Chigi family’s ownership • In 1870, the Manor becomes property of Queen Margherita of Savoy who donated it to be used as a hospice for blind people • The Manor becomes Sant’Alessio Regional Centre – Margherita di Savoia per i Ciechi • Since 2016, the Manor has become the seat of Link Campus University.

Link Campus has a natural vocation towards the art world, understood both as a cultural asset and as a medium of non-verbal communication: the valorization of Cultural Heritage is dealt with in three specialized master's programs.The DAMS included in the degree courses devotes particular attention to visual communication through new technologies, developed also through the Dasic Research Center. The film making and publishing masters are also dedicated to new technologies in the visual arts.During the restoration of the Casale di San Pio V and the buildings forming the university campus, it was decided to immediately reserve spaces to be dedicated to the visual arts, entrusting the "visual direction" of the same to the artist Guido Borghi: to him we they owe the whole set-up of the Art Café and the surrounding spaces that are conceived as convivial and study places where you can also admire artistic installations.The third edition of #ProteoBrains (24-25 May 2018), meeting of the Generation Proteus Observatory, which involves hundreds of students from schools throughout Italy, has been dedicated to the visual arts: in this context young people have the possibility to give voice to their ideas, confronting each other and with authoritative exponents of civil society on issues of great relevance.The interviews and the materials collected converge in an annual report, which studies the relationship of future generations with the ever-changing world scenarios.The ten special guests of the third edition were: the photographers Lucia Baldini, Federica Sasso and Frida Miranda Rodriguez, the street artist SMOE, the game designer Giacomo Masi, the visual practitioner Marco Serra, the painter Lidia Bachis, the sculptor Carmine Leta, the director of the Museum of Ferrara Cathedral Giovanni Sassu, the director Silvio Peroni. http://unilink.it/proteobrains2018/Following Proteo Brains 2018, the Link Campus started its activity of active promotion of the artists according to the peculiar interdisciplinary modality of the University.In collaboration between Dams and Dasic and under the impulse of  Vanna Fadini, the first exhibition-installation of interactive sculptures with technological effects was realized: Carmine Leta- In the Magic Garden, curated by Penelope Filacchione, (5 al 20 July 2018). 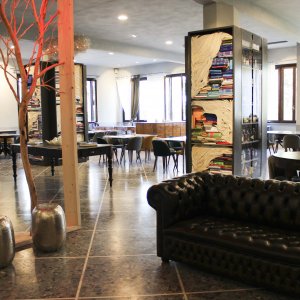 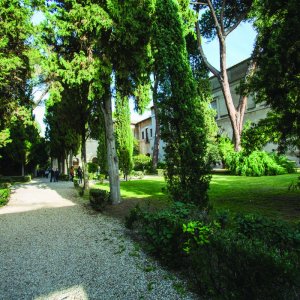 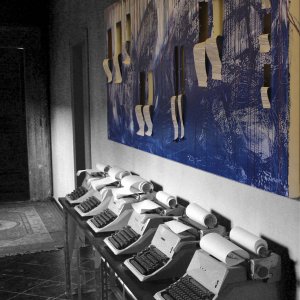 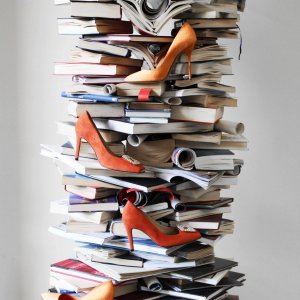 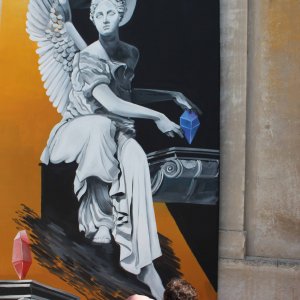 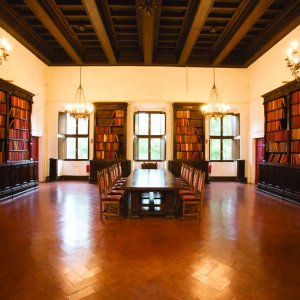 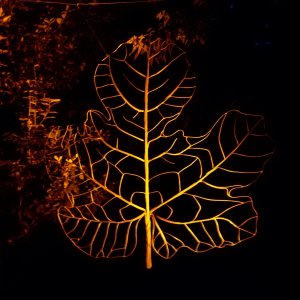 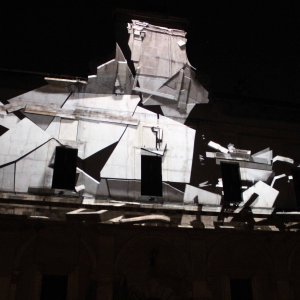 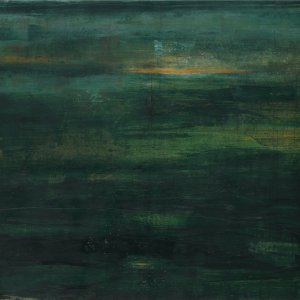 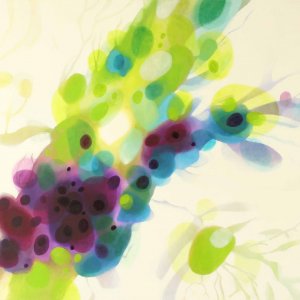 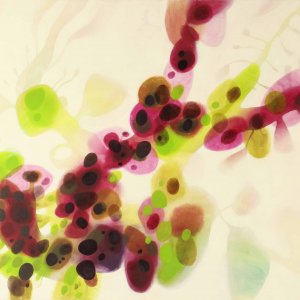