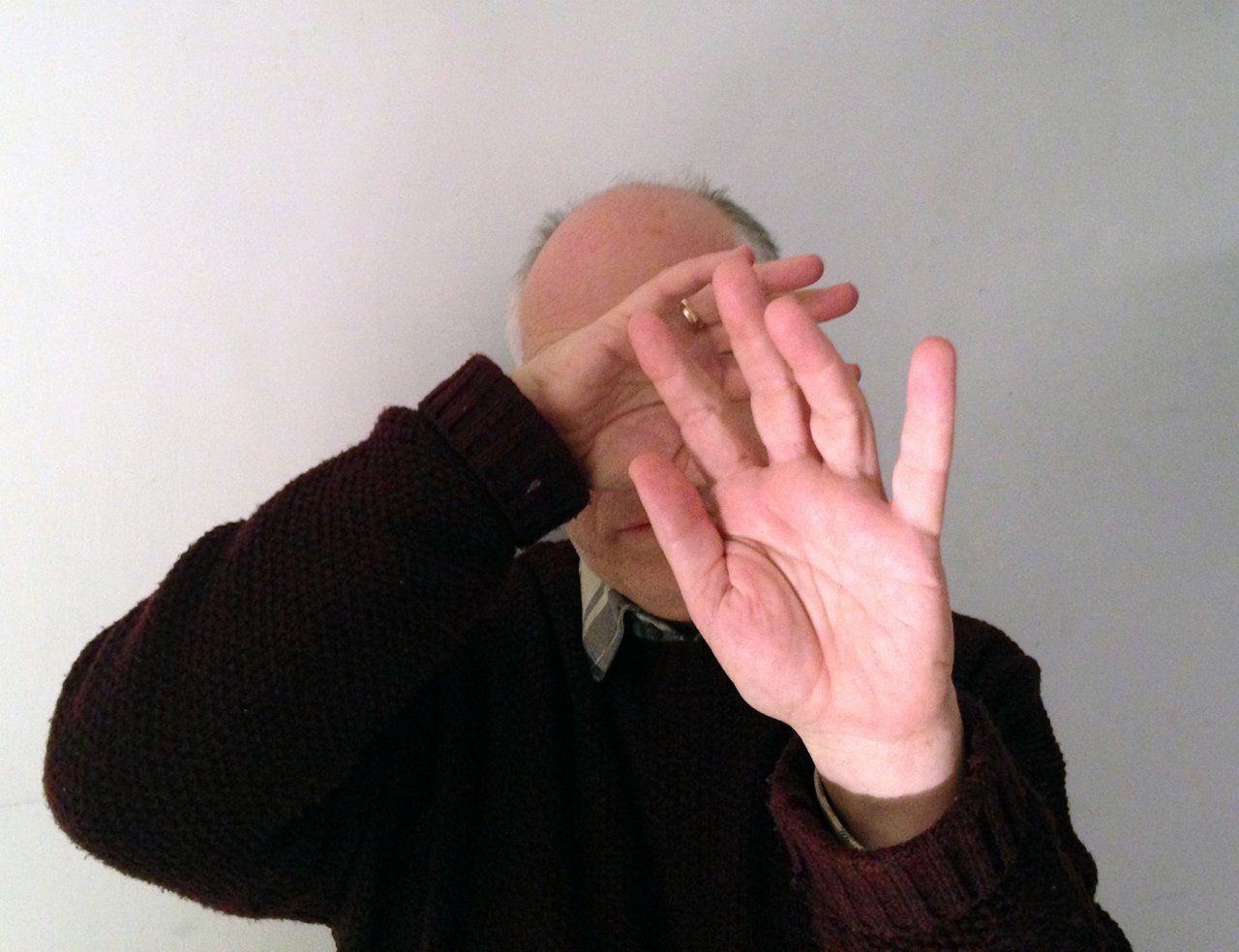 Alberto D'Amico trained at the Academy of Fine Arts in Rome and then graduated in animation cinema with Giulio Gianini at the Centro Sperimentale di Cinematografia where he taught for ten years. In 2016 he obtained a three-year degree in Aesthetics with Pietro Montani.
He has collaborated with several artists, among others: Massimo Arduini, Elisabetta Benassi, Paolo Canevari, Marco Colazzo, Avish Khebrehzadeh, Massimo Orsi, Marina Paris, Valentina Coccetti, making numerous artist videos.
His works have been presented in art galleries (Studio Stefania Miscetti, Galleria Sales by Norberto Ruggeri and Massimo Mininni, Galleria Pack by Giampaolo Abbondio), in museums (GNAM, PalaEXPO ', Pecci Museum in Prato) and numerous festivals, including in the Venice Biennale.
He has recently exhibited his works at A showcase of Giuseppe and Gianni Garrera. He participated in Transfusioni in 2020.
His research, while privileging the animation video as the main language implies different expressive languages, painting, collage, photography, installation. He is interested in the border territories, between art, cinema, writing and philosophy.
His works have been presented at numerous festivals, including the biennial cinema, the major animation festivals and broadcast on television channels.
In Studio Campo Boario, founded by him in 1991, he has hosted and conceived in collaboration numerous events of contemporary art, architecture, cinema, music, theater and more.
They wrote about him: Maurizio G. De Bonis, Bruno Di Marino, Raffaele Gavarro, Marco Giusti, Andrea Martignoni, Sabrina Perucca, Franco Speroni. 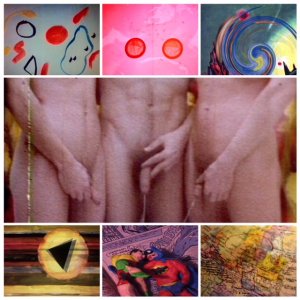 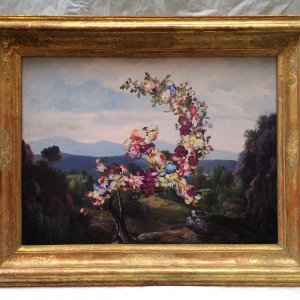 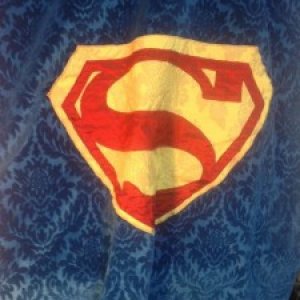 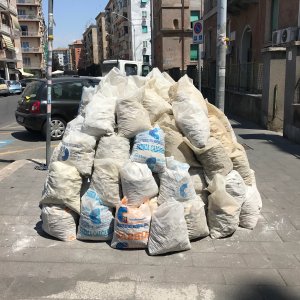 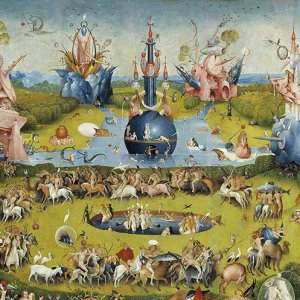 26 Oct 2020 | 17:30
Paradise and its representations
A choral reflection and an exhibition on the theme of Paradise
Free admission 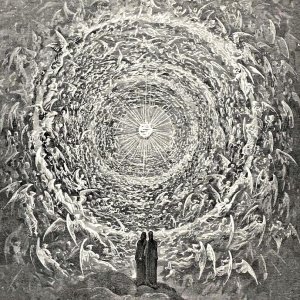 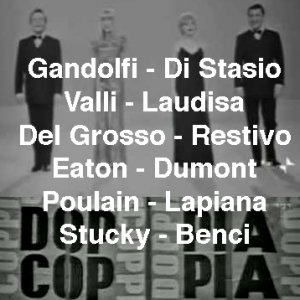 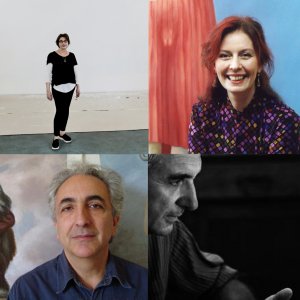 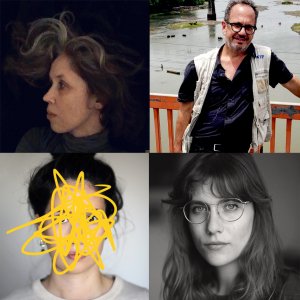 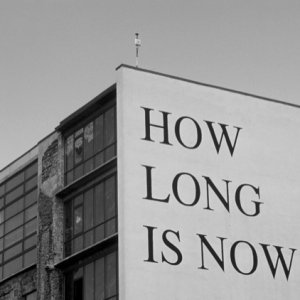 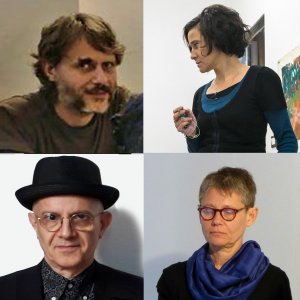 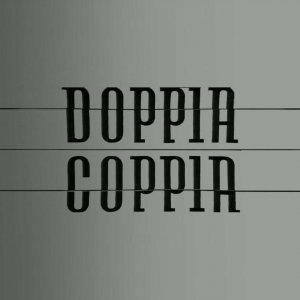 26 Oct 2019 | 18:00
Double Couple - Closing
Closure of the exhibition and screening of all the videos
Free admission