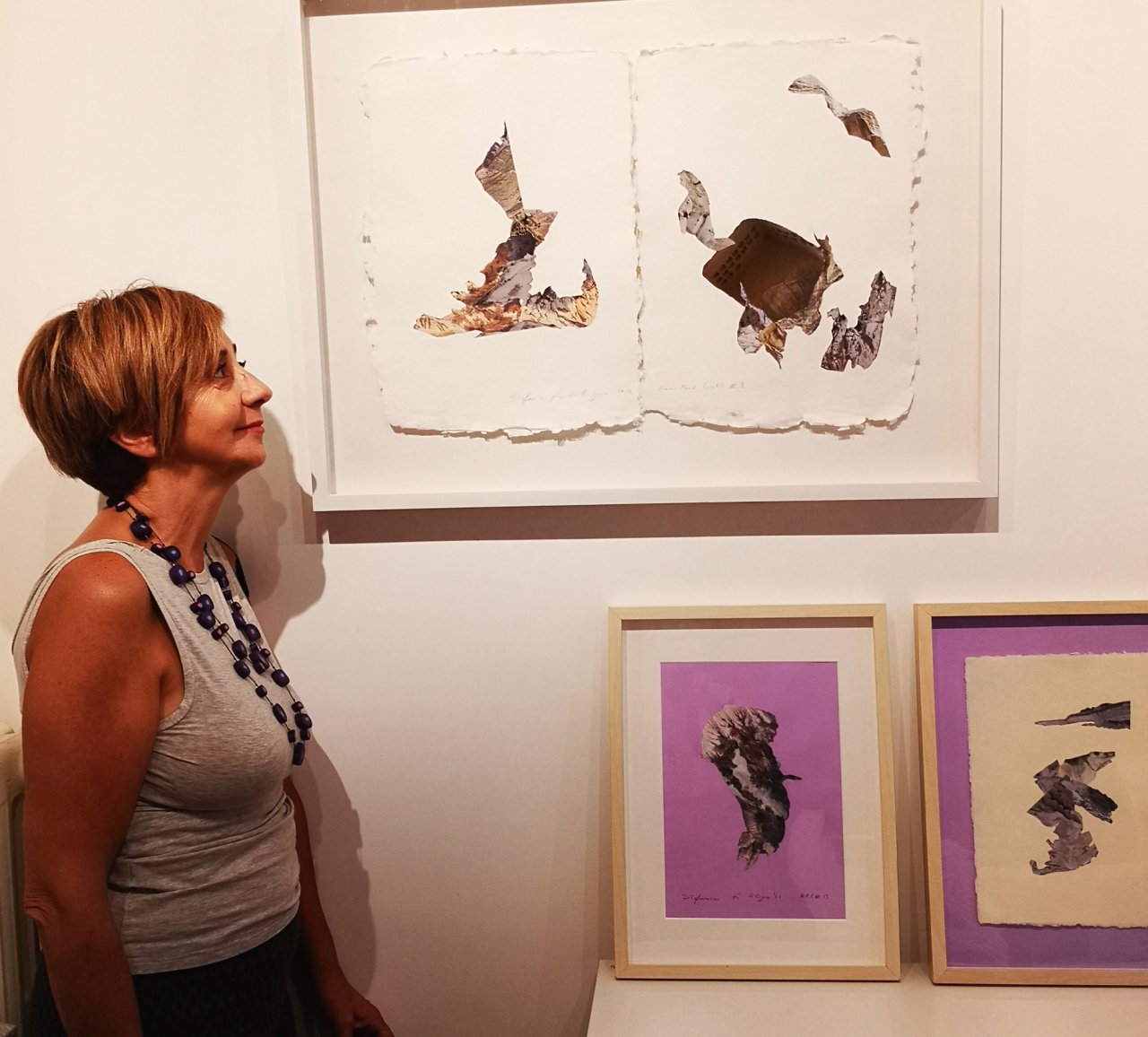 In describing his work he is still recognized in the special mention of GianlucaMarziani at the Premio Celeste 2005:

"....... a maturity between experimentation and memory, oriented to inner journeys,to subjective emotions, to the ways in which body and context interact".

He was born in Rome, where he currently lives and works.

Initially the passion for beauty and creativity and probably the influence of thesartorial environment in which she grew up, led her to enroll after technical

Since 2001, after the loss of his father, he feels the need to express and develophis artistic sensibility in the field of painting, thus beginning a path

of personal training and research under the guidance of various artists including the painter Alberto Parres and the sculptor Giacinto Cerone. He attended

University of Fine Arts) actively participating in the cenacle that was created around his figure.

In recent years he has been  interested in experimenting with ceramics, taking up the tradition thaw had  been interrupted by the death of his Master Giacinto Cerone, he attended some workshops at Officine Saffi with important international artists such as Robert Cooper and Owen Quinlan. 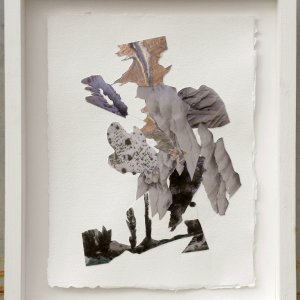 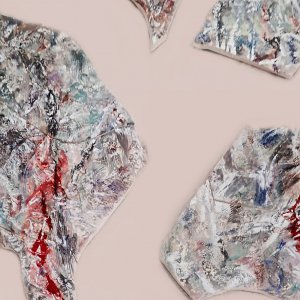 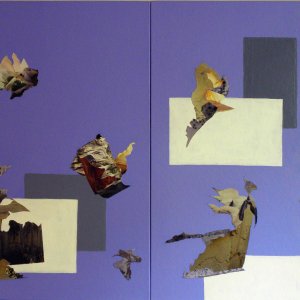 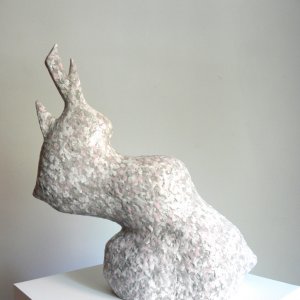 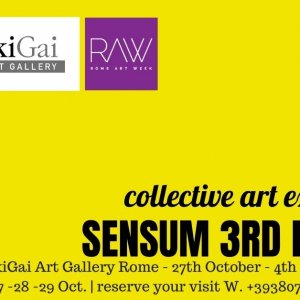 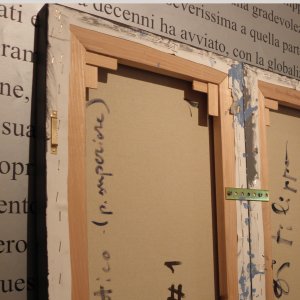 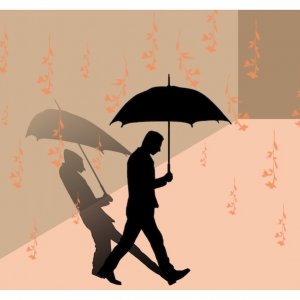 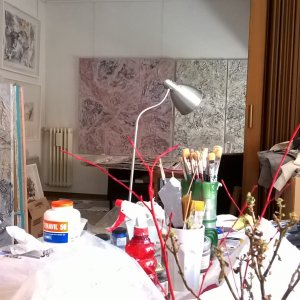 22-27 Oct 2018 | 18:30
The secret of the garden
An urban microeden by Donatella Vici, Stefania Di Filippo and Alberto D'Amico
Free admission