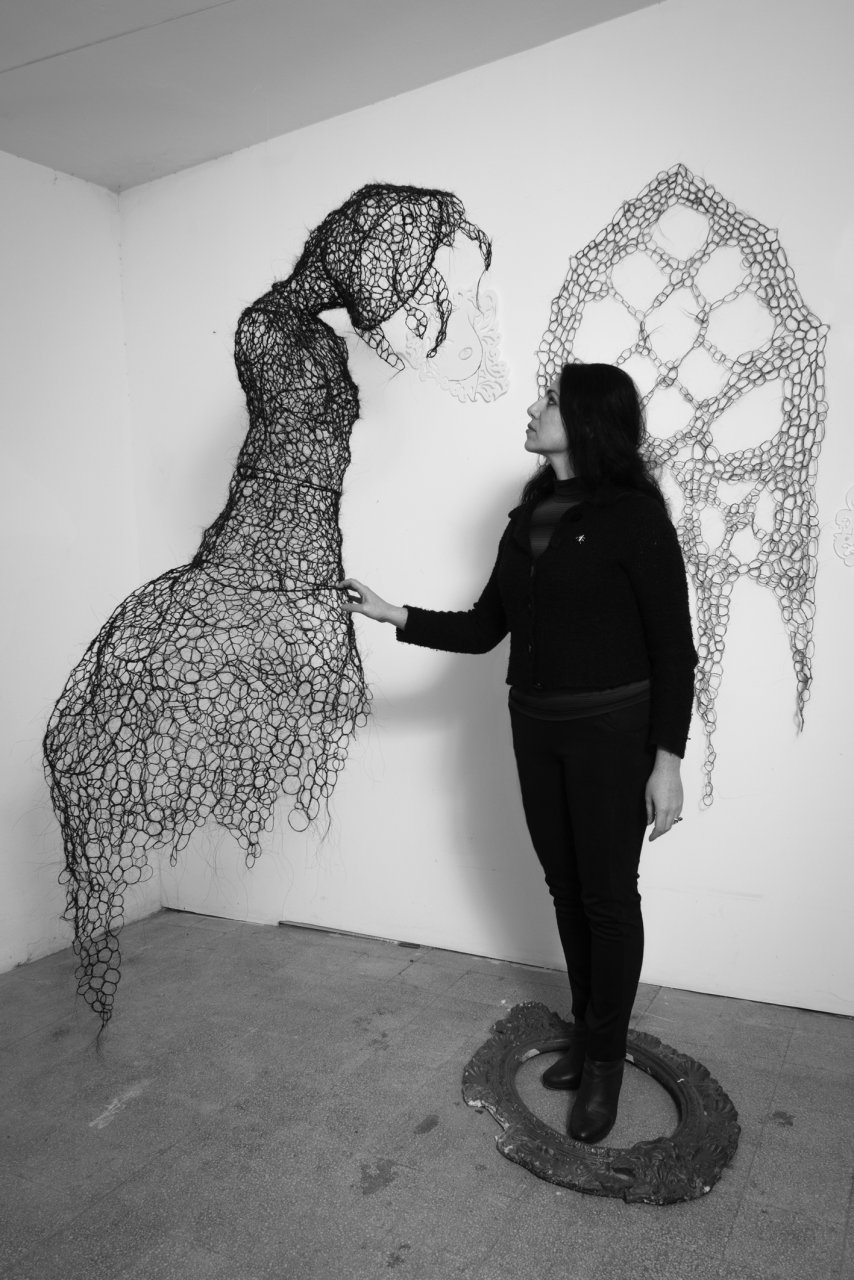 Francesca Romana Pinzari was born in Perth, Australia and moved to Italy at age four.

She studied in Rome at the Academy of Fine Arts where she received her degree with honors.

She works with different materials and media such as installations, sculpture, video art, painting and performances.

Pinzari’s approach to any kind of artwork is “performative”: she begins from the body and from there she addresses issues of physical, cultural, political and religious identity. In this way, while her own identity and personal experiences provide the impetus for her self- portraits, they ultimately speak to universal concepts to which the viewer can relate. Francesca often constructs a highly intimate relation with the observer as she provides a reportage of hidden identities, the revealing of which can provoke outright wonder and astonishment.

In 2009 she started utilizing her own hair along with horse hair that she personally gathers from local riding stables. With this uniquely and literally interwoven synergistic material, she is currently constructing self-portraits and installations. This exciting approach has been widely acclaimed and it has led to many private and public exhibitions.

In the sculptures and the drawings fashioned through an intertwining of her own hair and other people’s hair, the relation of the lived human body and the biological is made apparent and immediate. It might be said that Francesca here turns the classical human figure into something “monstrous” through these enigmatic chimeras. The powerful effect thereby achieved is to transport the viewer via mythos into an ancient past that nonetheless resonates deeply within our contemporary identities.

In her performances the relation with the observer gets stronger and stronger. Our origins and our own identity are always the main focus of her actions, while the aim is trying to investigate on what we are becoming in tis complex and multicultural universe.

Recent venues for her works have included:

“Transition of Energy” at Kunsthalle in Bratislava, “Performance night” at Galeria Mijeska BWA, Bydgoscsz, Poland, “Catarifrangenze”, at MACRO Testaccio in Rome; “The Short Video Show in Kathmandu,’” Nepal, the show “Expectations” at the Invisible Dog Gallery in New York, for the “International Performers Session;” at the Yes Foundation in Netherlands, the ADD video festival at Palazzo Incontro, Rome; and in the “Sing Sweet Songs of Conviction” travelling show in Berlin, New York, Rome, London, Mexico City and San Francisco.

In 2016 she won the Costantini contemporary art prize at the Arteam cup award and In 2011 she won the Young Talents award of the City of Rome and a Residency in New York at the SVA in 2010 she was selected for the Expectations group show in NY for the Celeste prize. 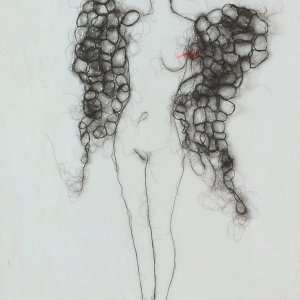 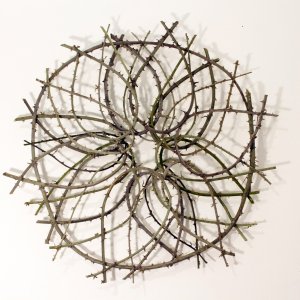 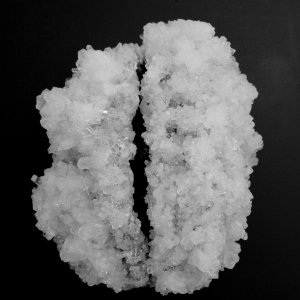 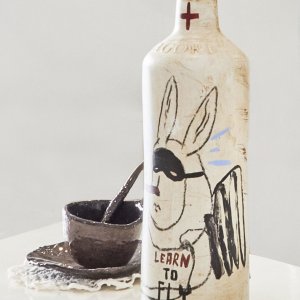 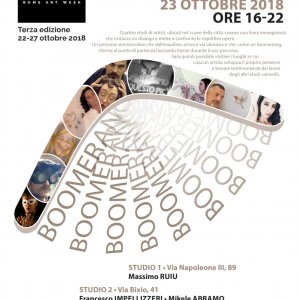 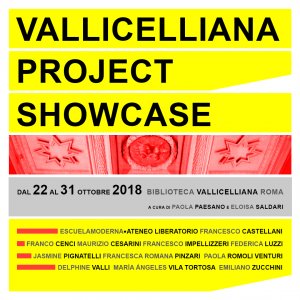 22 Oct 2018 | 09:00
Vallicelliana Project Showcase
The project invites the artists to confront themselves with a closed space
Free admission 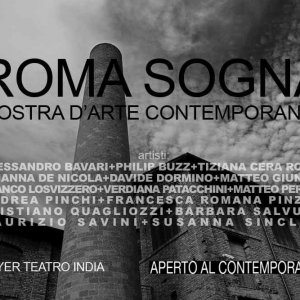