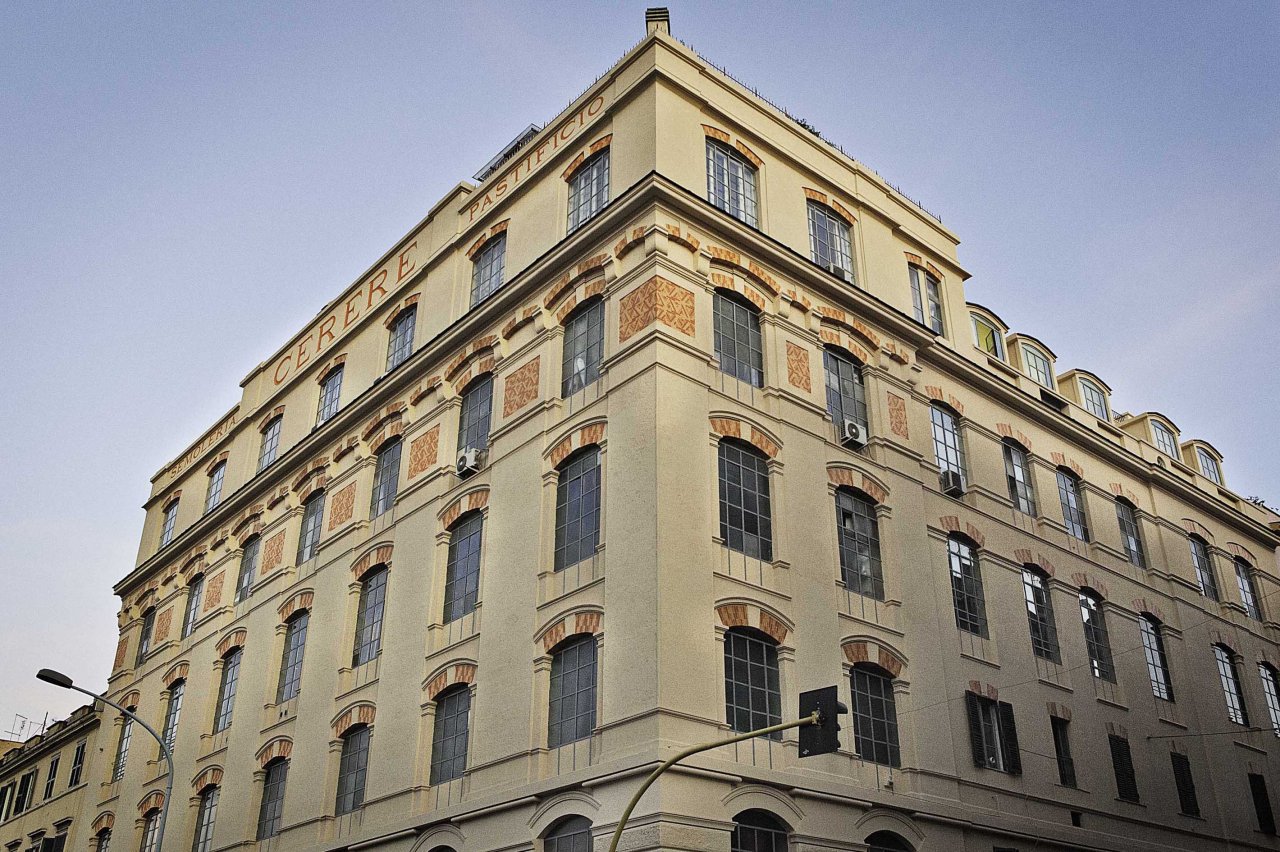 Fondazione Pastificio Cerere was established in Rome in 2004, as its president, Flavio Misciattelli, aimed at promoting and spreading contemporary art.In 2005, the structure was opened inside what once was Pastificio Cerere, a former pasta factory that was built in 1905 and worked until the second postwar period. From the Seventies, artists spontaneously began to populate again the abandoned factory and art critic Achille Bonito Oliva – during the summer of 1984 – made the place famous with the Ateliers exhibition. This event allowed people to visiting the places where the so-called “San Lorenzo Group” artists used to live and work: Bruno Ceccobelli, Gianni Dessì, Giuseppe Gallo, Nunzio, Pizzi Cannella and Marco Tirelli. Today, the former factory hosts art and fashion ateliers, graphics and communication studios, as well as a photography school (ISFCI – Institute of Photography and Integrated Communication) and an academy of fine arts (RUFA – Rome University of Fine Arts).
The Fondazione’s purpose is preserving this remarkable cultural heritage; for this reason an art director, Marcello Smarrelli, was appointed, scholarships for residences addressed to young artists was established, college students activities was promoted and the school system participation was encouraged. Fondazione also offers a series of exhibitions and events that highlight a strong interest for education and experimentation. One of its main goals is establishing a privileged dialogue with students living in and frequenting the San Lorenzo district, which has a historical link with the near “La Sapienza” University of Rome.
Fondazione wants to become an open space to the city, the artists, architects, associations, students, and Italian and foreign institutions. 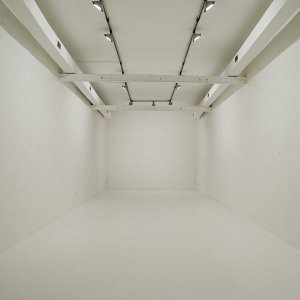 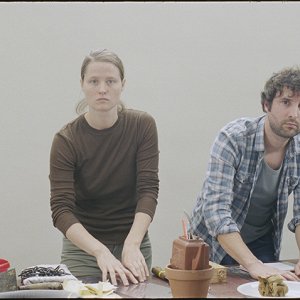 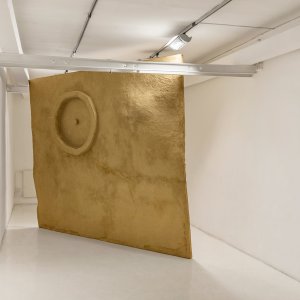 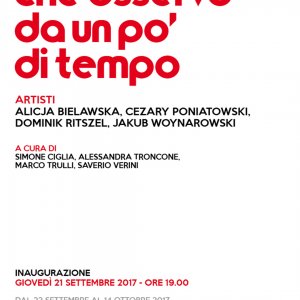