Forgotten cities of the past of the present of the future ... 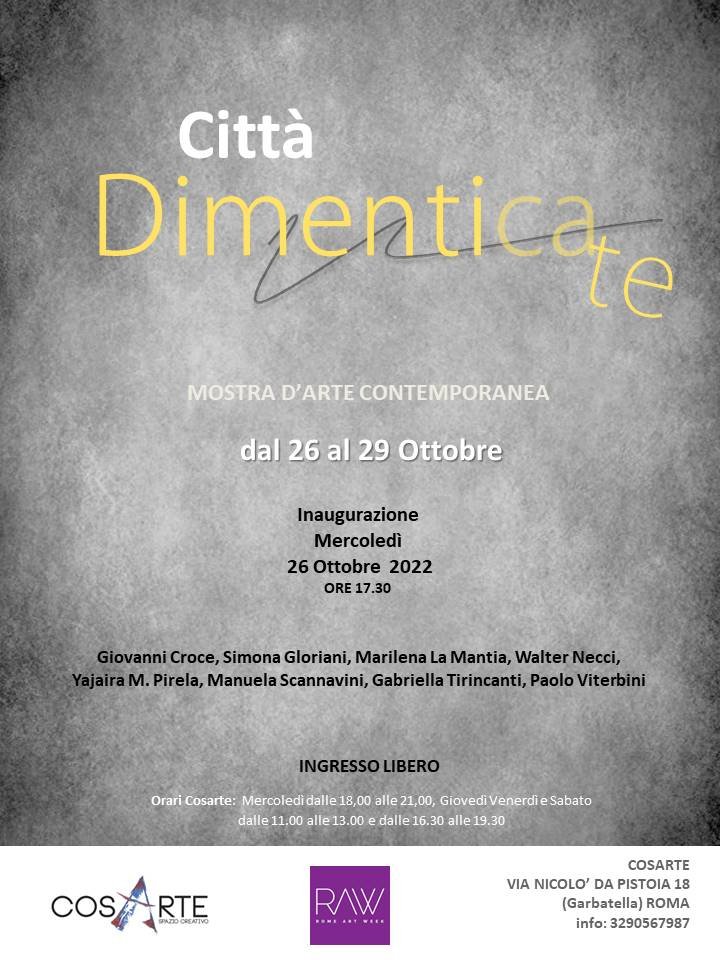 The Exposition addresses the theme of lost places, of 'forgotten cities' by opening a space for reflection on the intervention of nature and man in the spaces of urban aggregation.

Muddy streets, car wrecks, remnants of toys, houses overgrown with weeds, forgotten cities from the past, the present, the future ...
In a world of 'chaos' where everything is confused and mixed like a blender of memories, we try to project ourselves into lost cities, ghosts of history, where wars, bad weather and time have played their part ...

They are not just ghost towns or lost empires, but places that are not places ", real or imaginary spaces, sometimes hidden and forgotten or neglected due to neglect and abandonment, mistreated cities, disordered places where people lived together, hidden monsters, spaces, situations, emotions.

Italo Calvino describes his works 'Invisible Cities' in this way:
«To a melancholy emperor, a visionary traveler tells of impossible cities. What is dear to my Marco Polo is to discover the secret reasons that led men to live in cities, reasons that can be valid beyond all crises. Cities are a set of many things: memories, desires, signs of a language; cities are places of exchange, but these exchanges are not just exchanges of goods, they are exchanges of words, desires, memories.
Ulteriori informazioni su questo testo di originePer avere ulteriori informazioni sulla traduzione è necessario il testo di origine
Invia commenti
Riquadri laterali 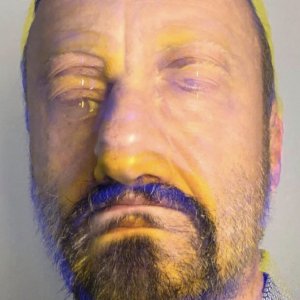 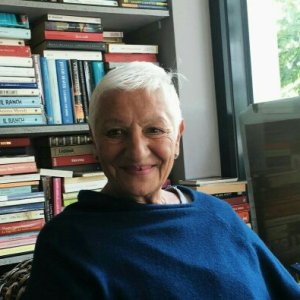 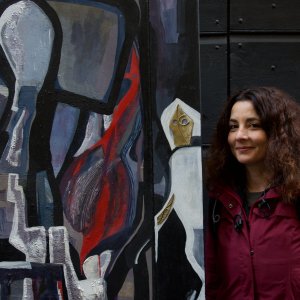 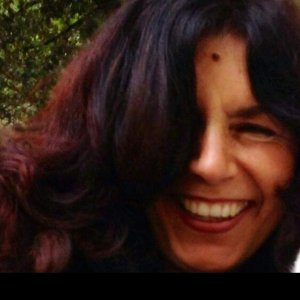 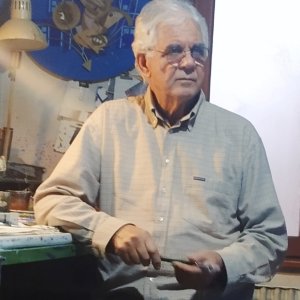 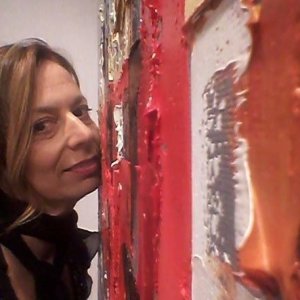 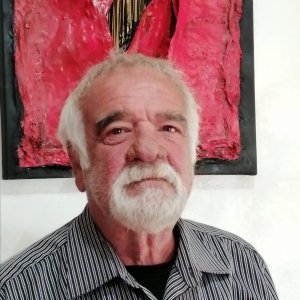 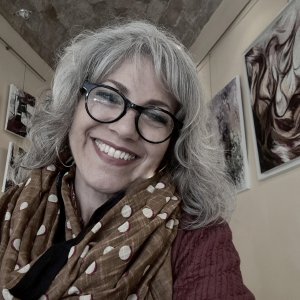 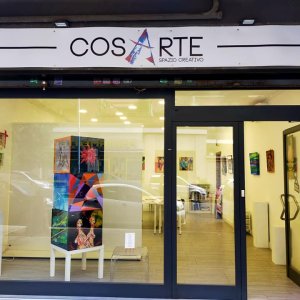