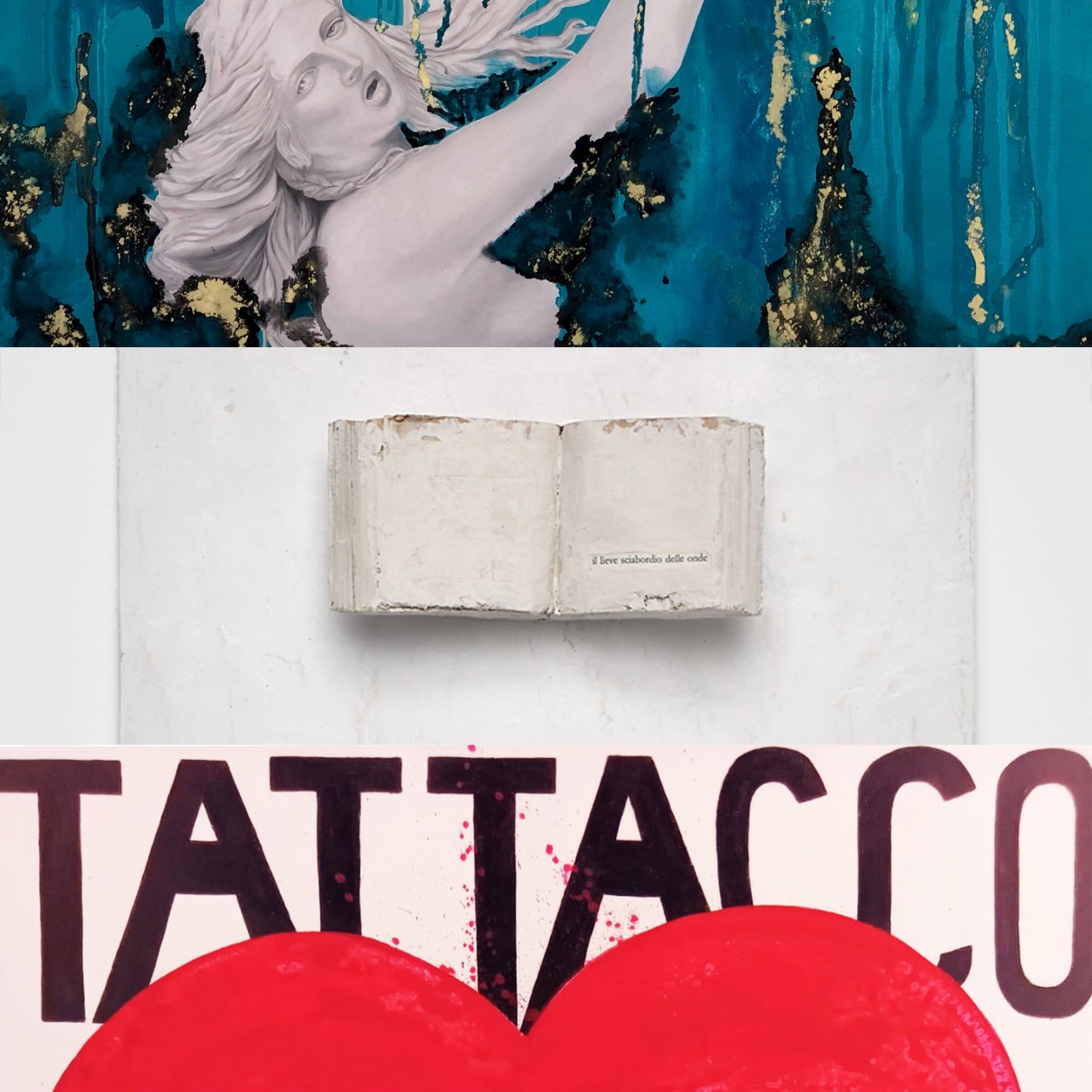 On Thursday, October 25 at 6 p.m., as part of RAW ROME ART WEEK, THE GALLERIA IL SOLE is pleased to present the work of Emanuela Lena, Consuelo Mura and Alessia Nardi.

Three Roman women artists in comparison, in a seemingly silent dialogue built through images, recount feelings, discomforts and passions that emerge from the deepest layers of the soul.

Starting from the idea that man must open himself to compassion for all beings and return to a dialogue with nature, in attentive listening, Emanuela Lena has imprinted much of her artistic action, on the urgency of saying that everything is interconnected, that between the human animal and the non-human animal there is correspondence, just as between the stars, the trees and the earth, since in nature there is no dualism and separation, and the human being is a functional part of the whole, being itself nature, not separate, impermanent. The cycle of Contextus with relationship nodes and networks, and that of Binding in which the nodes are binders of books and words, presented in this group show, tell precisely of this interconnectedness.

Addressing the theme of pictorial translation of sculpture, Consuelo Mura places statues depicting myths narrated by Ovid and Apuleius at the center of her paintings to give voice to the silent but necessary need to resist. On her canvases she embodies the desire, curiosity and strength of women waiting for the opportune moment to tell their stories. From the Metamorphoses comes the cycle Apollo and Daphne, which reinterprets in a contemporary key the sacrifice of a woman who becomes a timeless symbol of struggle and resistance. The laurel plant, which, in the myth, Apollo will make evergreen, for the ancients a representation of perpetual life, tells of the message of resistance that Daphne, unknowingly, still conveys today.

Using the language of Pop Art, Alessia Nardi, with her cycle IOSONOPOP, gives voice to pain, physical and psychological wounds, deep and indelible companions of her journey. On the canvas she ironizes and desecrates, using catch phrases, direct but at the same time subtle, which arise from the need to investigate the intimate and the social. The artist pierces feelings and lays bare intentions, and tells of words spoken, promises, wounded hearts, false expectations, and missed signals, shouting with force, power and arrogance for respect and attention. 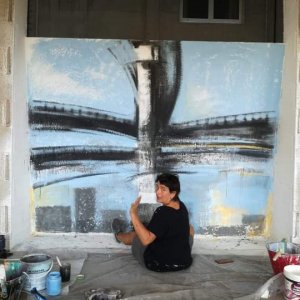 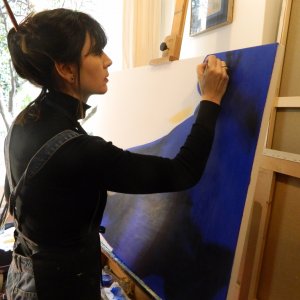 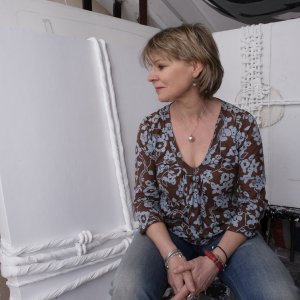 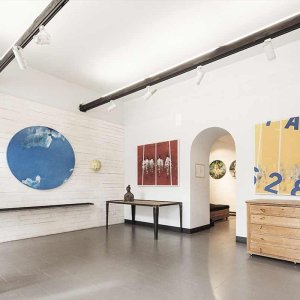