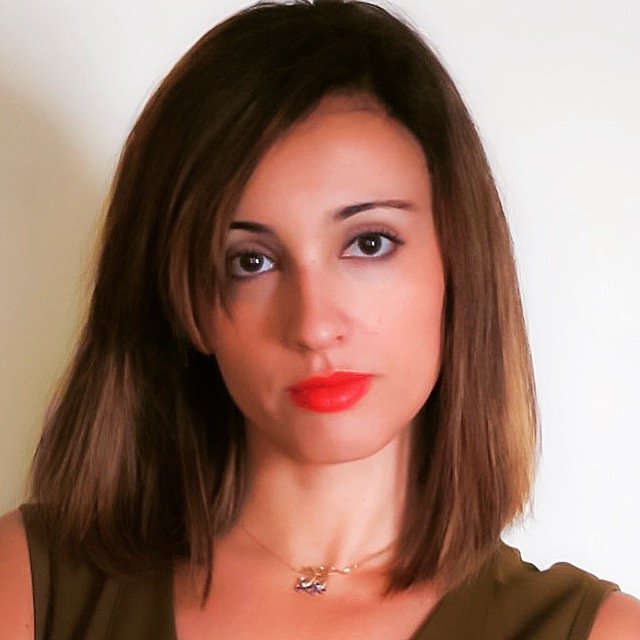 Valentina Gioia Levy is an independent curator and art writer based in Rome. Her curatorial practice addresses the relationship between the most recent artistic practices and the world-system, also questioning all kind of topic connected with the globalization and the fall of the western culture’s hegemony. Historical surveys and comparative studies are often the starting point of her curatorial projects which are characterized by a cross-time and cross-cultural approach aiming to disclose dialogues and promote differing world-views and perspectives.Since 2010, she collaborated with a number of cultural institutions, museums, art galleries and festivals around the world. In 2014, she coordinated a curatorial program for the National Museum of Oriental Art that aimed to present key Asian artists and practices. Since 2014 and 2017 she has been the curator of the visual arts program of the Festival of Villa Ada in Rome. Between 2014 and 2015 she curated two collateral shows of Kochi - Muziris Biennial (Fort Kochi, India); in 2015, she was guest curator of the first edition of Something Else OFF Biennale Cairo (Egypt) and in 2016 she was guest curator of the XII edition of Dak’Art Biennial (Senegal), under the direction of Simon Njami. In 2016, she was also co—curator of LAM360, Land Art Mongolia Biennial (Ulan Bator, Mongolia) and co-curator of Mediations Biennial Poznan (Poland). In 2017, she has been a contributor for Arts and Globalization Pavilion during the 57th Venice Biennial and in 2018 she co-curated with Rikke Jorgensen the program “Art & Connectography”, a collateral event of Manifesta 12 promoted by Arts & Globalization Platform. Since 2015 she also teaches History of Contemporary Art and Design at Accademia Italiana, School of Fashion and Design in Rome. Currently, she is the curator of the collections and exhibitions of Valeria Costa Piccinini Heritage Fund (Rome, IT) and the chief curator of Giudecca Art District Project that she co-funded with Pier Paolo Scelsi (Venice, IT). 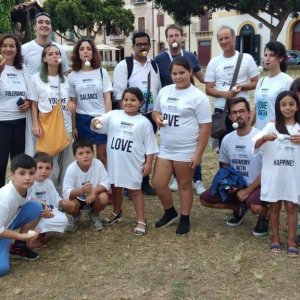