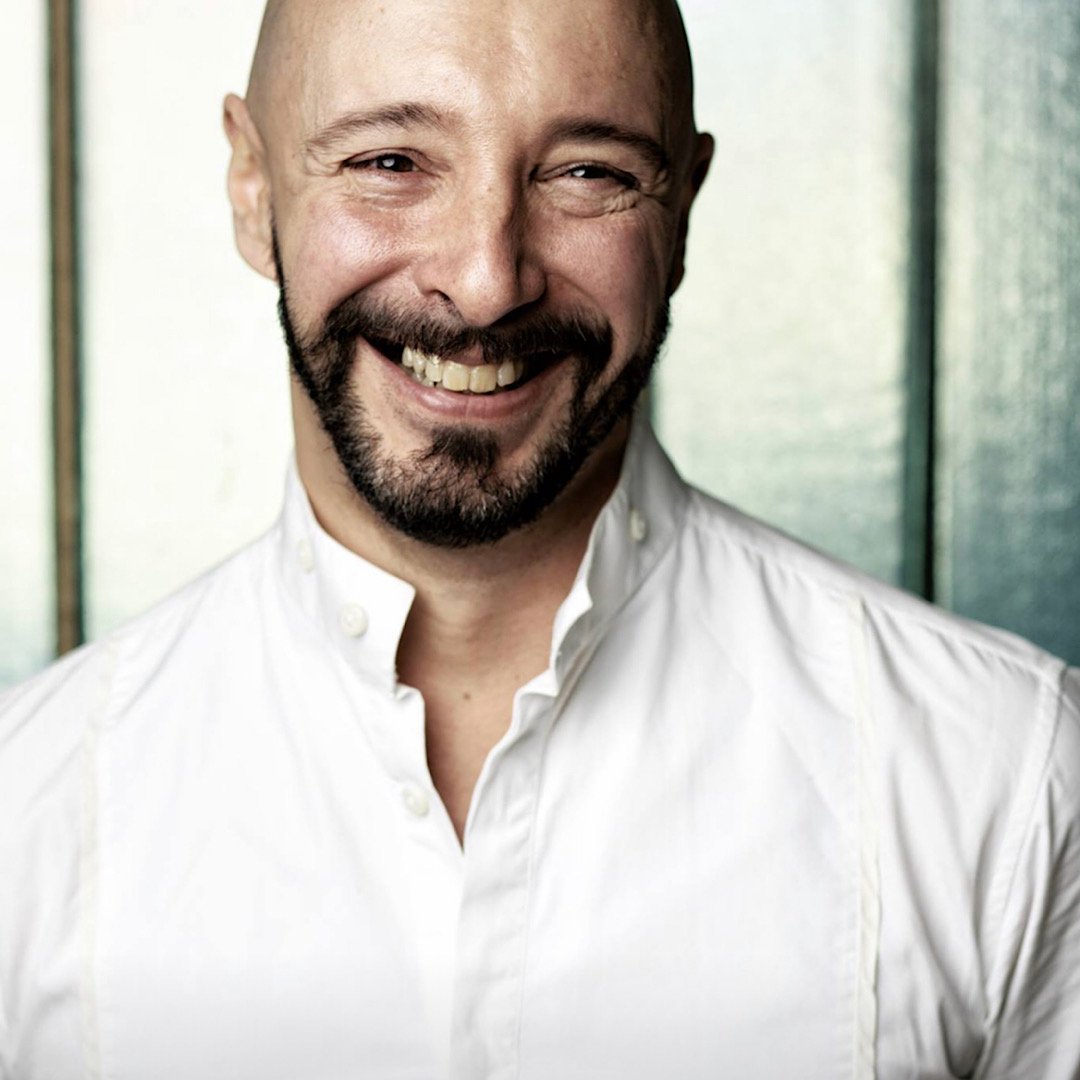 Alessio Trevisani, artistic Director of the new
Freies Tanz Ensemble Berlin – Leipzig
Member of the International Dance Council
CID – Paris
Senior Lecturer and Director of the section Dance Studies at the American Academy “Accademia dell’Arte” in Arezzo
2010-2018 director of the Company of
Leipziger Tanztheater.
Former member of Tanzfabrik Berlin dance
Company. In 2000, Alessio Trevisani co￾initiated the project SOX36 in Berlin
Kreuzberg, the showcase at Oranienstrasse
154, a public space, a minimal space for
visual arts, dance and theater. In 2002 was
guest at the Tanztendenzen Festival in
Greifswald with his big solo piece „Der Mann
im Fahrstuhl“ nach Heiner Müller. In 2003
won the German Dance Prize for best solo at
the DancePlatform. He gained important
personal and artistic experience during work
with composer Karlheinz Stockhausen for the
Leipzig Opera and during his work stay in New York in 2005, where he worked as
assistant to choreographer RoseAnne Spradlin. In 2007 he was Resident
Choreographer at the Palucca School with Tanzplan in Dresden. Since 2006 he has
been teaching and creating dance works for the Berlin-based Theater Thikwa, a
professional theater company with a serious mix of abled and abled performers.
Alessio Trevisani has being
choreographing over 15
dance pieces which were
invited at various Festival in
Germany and abroad.
Alessio's work is sensual
and dynamic. He combines
acting with movement and
performance in his
choreographies as well as in
his teaching. He continually
prods and seeks
authenticity in the non￾rational, sensual/somatic
realm, allowing him to offer
as much to young students
learning dance as to the
professional actor, and enables collaborations time and again with visual artists.
Alessio came to Berlin from Rome in 1992 on a DAAD scholarship 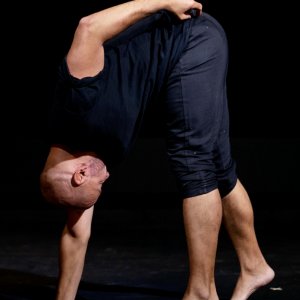 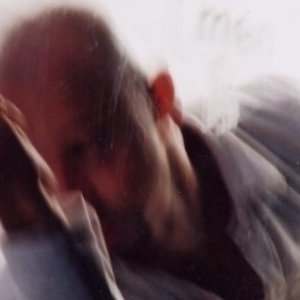