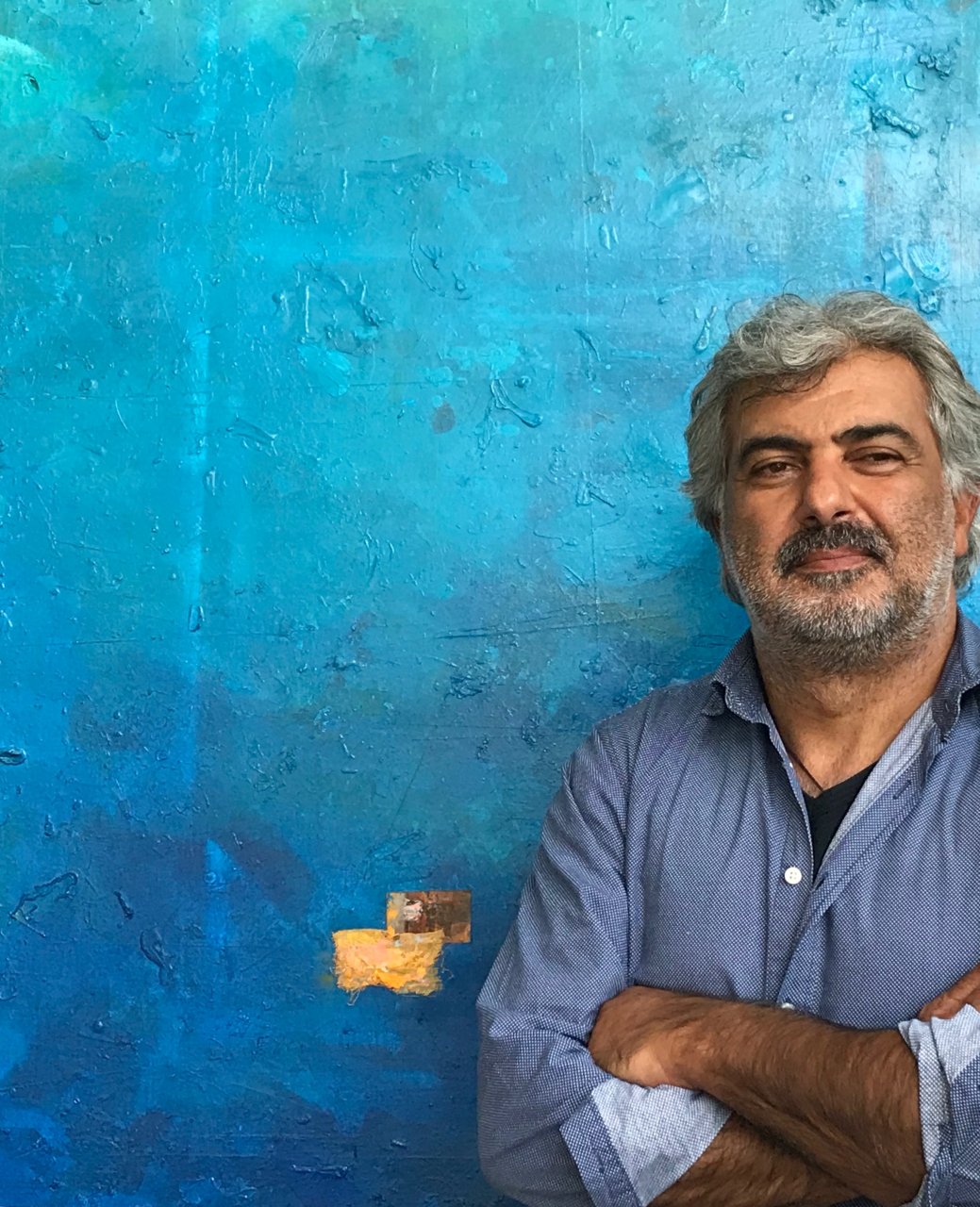 In 1983 he graduated from the  Art School of Rome and in 1988 he completed his studies at the Academy of Fine Arts in Rome, in the Painting section.

In 1989 he founded the art association "Laboratori Incontri d'Arte" with two academy mates. His exhibition activity began shortly before the nineties.

On the occasion of his solo and group exhibitions they wrote about him:

In 2007 and 2012 he was invited to exhibit in Sibiu (Romania) at the Brukenthal Museum, an exhibition curated and organized by the Italian Cultural Institute in Bucharest.

In 2019 he exhibited at the Pinacoteca Comunale "Antonio Sapone di Gaeta" a cycle of works from 2001 to 2019 in a personal exhibition curated by Marcello Carlino.

His works are present in private and museum collections in Italy and abroad.

Since 1990, being the winner of the chair of pictorial disciplines and art education, he has worked as an artist alongside his work as an artist.

Since 2008 he has taught pictorial and pictorial design at the Art Institute - Art School "Enzo Rossi" in Rome.

He currently lives between Abruzzo and Rome, where his studio is based.

April 1987 Exhibition and collective auction in Arezzo curated by Ce.I.S.

by the Municipality of Rome

May 1989 Participation in the International Multi-Media Art Competition 1989

May 1993 Collective exhibition "Babylon" organized by Città Nova, at the

at the Romanian Academy in Rome, Valle Giulia

December1995 Personal exhibition - Castle of the sixteenth century of the Eagle – Catalog with presentation by Nicola M. Spagnoli

Catalog with presentation by Mario Lunetta

of Contemporary Art of the Sapienza University of Rome.

and West ”Bari - Caen, edited by M. Bussagli and M. D’Onofrio with the

Superintendency for Heritage A.A.A.S. for Puglia

Rome at the Monogram Gallery, Via Margutta

Miami (U.S.A.) at the Italian Consulate

May 2009 Artists for LUCHU - Bloomsbury Auctions - auction and exhibition – Rome

May 2009 Dialectics in the Field - by C. Strozzieri, Museum of the People - Pescara

May 2011 Donation work "Deposition with Angels" to the Community 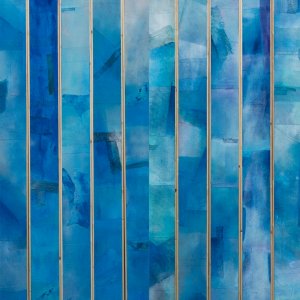 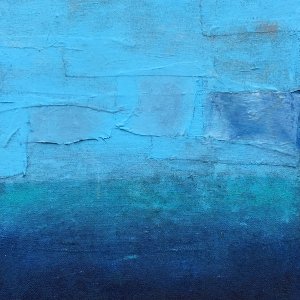