Architect (1961), professor of Cinematographic Productions with Animation and SFX for the New Media Science Department at Tor Vergata University in Rome and Cinematographic Set Design for the master’s degree course in Architecture – Interiors and Furnishings at La Sapienza University in Rome. In the past he also taught Editing and Compositing at Roma2 University, Set Design Techniques, Interiors Laboratory III, Elements of Interior Architecture, Designing Prototypes and Simulation and Digital Models and Representations at the “La Sapienza” University Architecture Faculty in Rome and at Federico II University (A.R.P.A.) in Naples. He works in the areas of participatory design, layout, interior design and multimedia systems together with his design firm associates. He holds courses and meetings on comics and animated films and he is an expert on Disney animation from 1928 to 1941. From 1999 to 2000 he served on the board of Immagine, the cultural association that organised Lucca Comics and Expocartoon. For Jubilee year in 2000, he designed the new line of professional Razor speakers for Bose S.p.a for the audio systems at St. Peter’s Basilica in Vatican City, Santa Maria Maggiore in Rome, the Church of Santa Maria del Fiore in Florence and the Cathedral in Catania. He designed the stand layout for Massimo Fazzino at the Italian pavilion for the Sixth Biennial of Architecture in Venice (1996) and he exhibited Cinematographic Set Design works at the Twelfth Biennial of Architecture in Venice (2010). He writes articles for magazines about graphic design, cinema, architecture, design and communications including Computer Grafica, Progettare and OFX. At the end of the 2014 in Milan, he received an award for Architecture in the XXV edition of the Prize of the Arts Prize of Culture for the renovation of the Sonnino Factory in Rome. 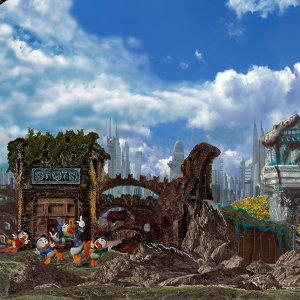 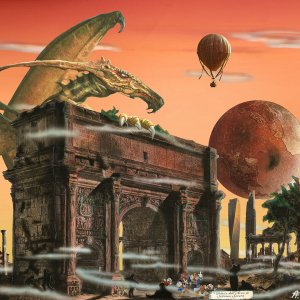 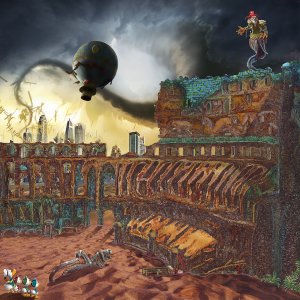 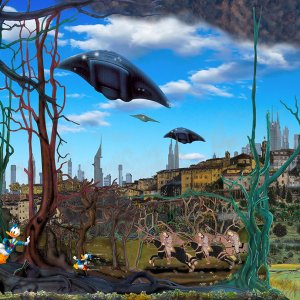 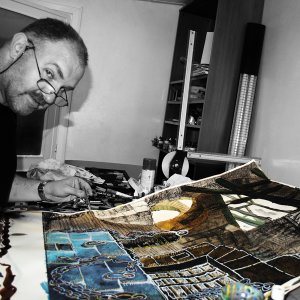 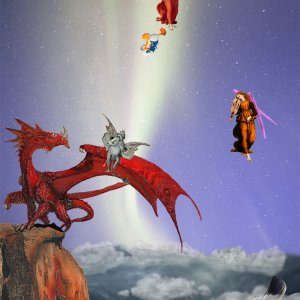 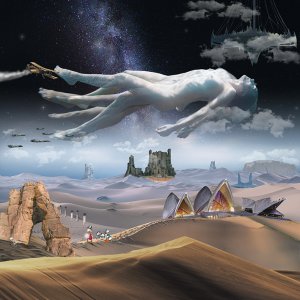 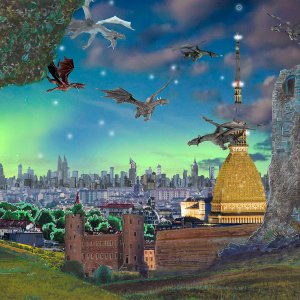 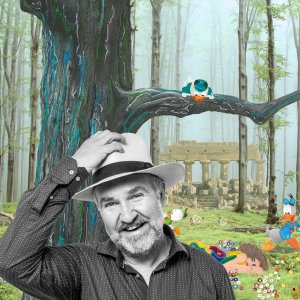 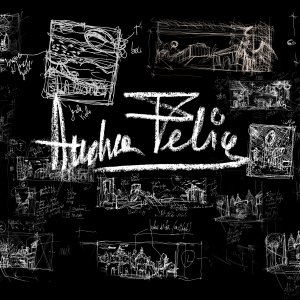