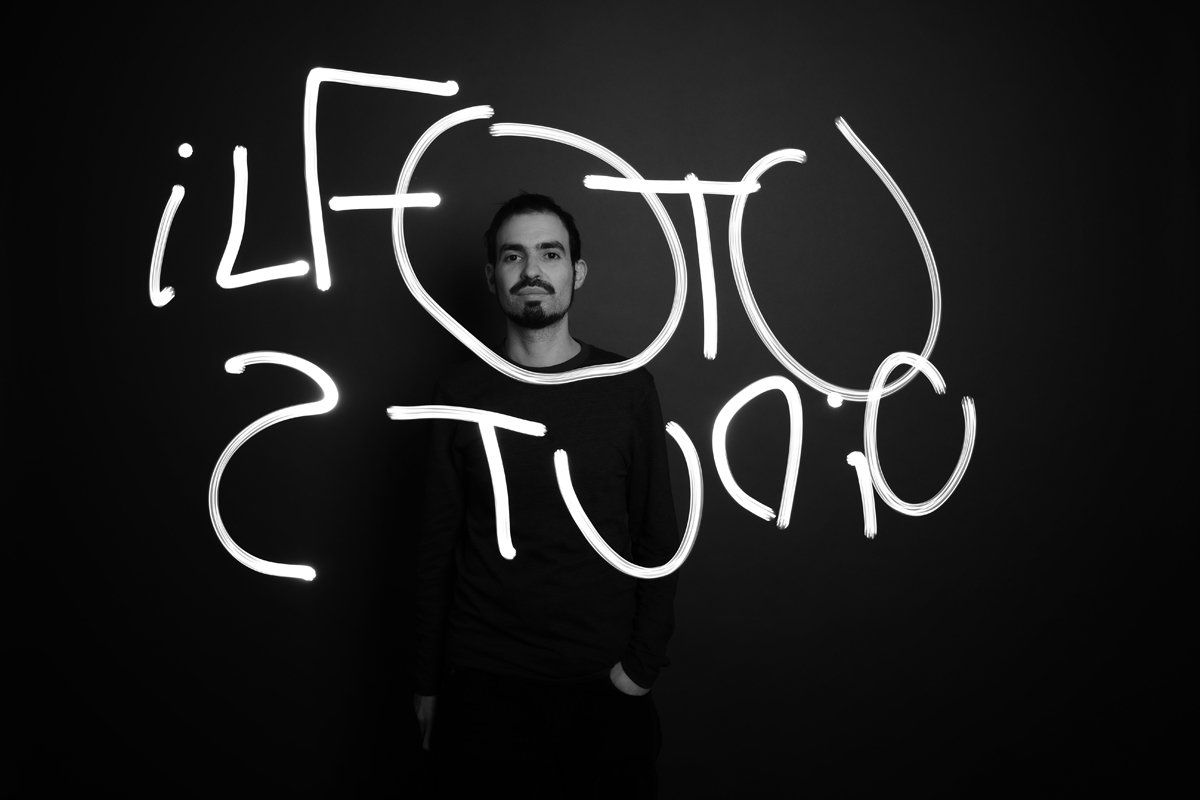 Born in 1984, I grew up in Rionero in Vulture, in the South of Italy. I live in Rome where I work as a photographer, journalist and photo guide and I teach in courses of photography for adults and children. I'm the owner of il FotoStudio, a photo studio where I organize also exhibitions and courses.

I got a three years Master in Photography in Rome at Scuola Romana di Fotografia and a two years Masters in Journalism at Università della Basilicata.

There are many worlds interconnected with ours, they are very close and yet intangible. Art for me is a mean of exploring these alternative universes, not for seeking clear explanations for their mysteries, but for gathering new questions and spreading divergent thoughts.

Photography is the main ingredient that I use, but I hybrid it with painting, sculpture, collage, video art, in a constant illusory game. My works could seem distant from each other, but looking carefully you can see the lines that connect them represented by themes such as the fascination for mystery, the relationship between superstition and religion, the perceptions of reality and our relationship with the virtual as the new frontier of our conquest of space.

In May 2015 I won an artist residency in Northern Italy with Magnum photographer Alex Webb to document the Langhe area and there the project “Il Libro del Comando” started. This work was among the finalists at the 2015 Lensculture Visual Storytelling Awards. The dummy of the book was among the finalists of Cortona on the Move dummy award; DOCfield dummy award Fundació Banc Sabadell; Vienna Photobook Festival dummy award.

With the dummy of "The Rome guide for terrorists" in 2013 I won the "Open your books" Award for the best self-published book at Sifest in Savignano sul Rubicone and in 2015 with a new updated dummy I was among the finalists of the Unseen Dummy Book Award in Amsterdam and among the of the Call for Books Award at Encontros da Imagem in Braga, Portugal.

I’ve also participated in several exhibitions not only with my photos but also with my drawings, paintings and sculptures. I’m also interested in writing: I have published two books for children and a a novel for adults.

Let There Be, collective show about the materiality of photography, Manifest Gallery, Cincinnati, Ohio, USA 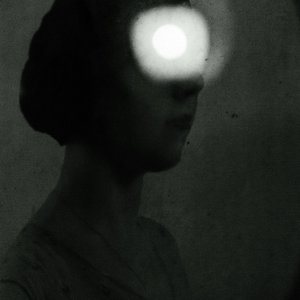 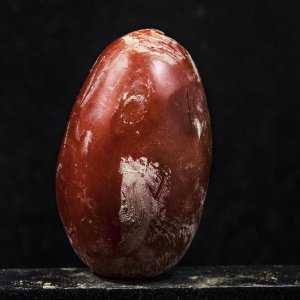 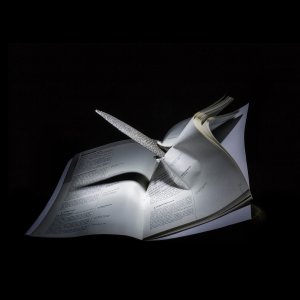 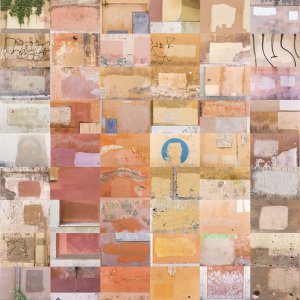 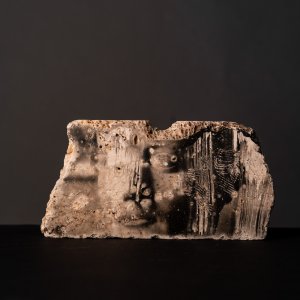 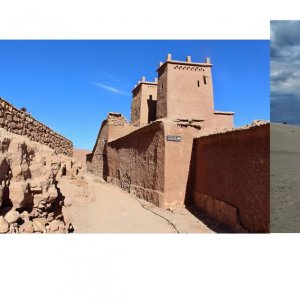 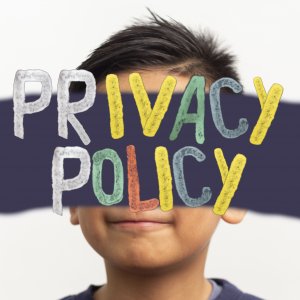 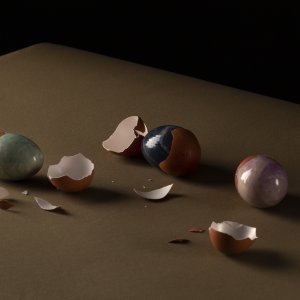 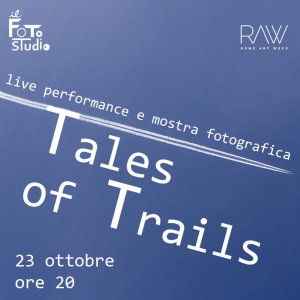 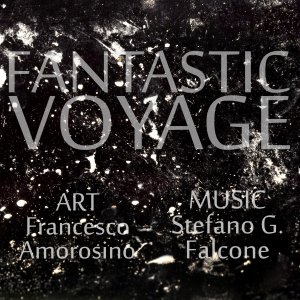