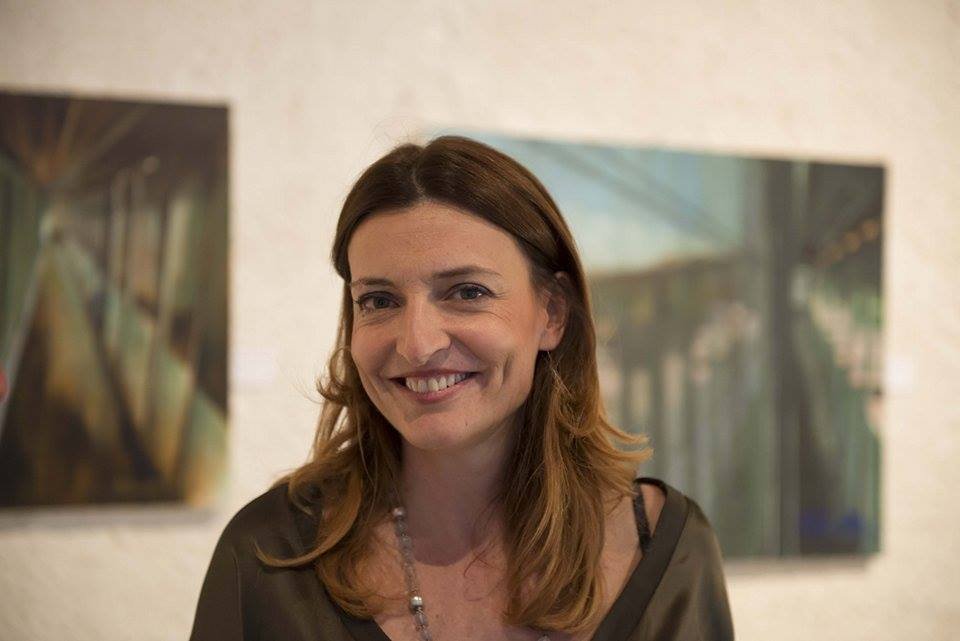 Born in Rome. Graduated in Modern Letters at the University of La Sapienza in Rome. Painter and sculptor. Since 2002 she has attended the RUFA (Free Academy of Fine Arts in Rome) where, besides undertaking a pictorial artistic career, he also attended courses in sculpture and sketches of nude. Since 2008, his pictorial research is directed at the study of trains and stations, using a mixed technique and oil, through a path that the artist likes to define as "the artistic journey", also as a metaphor of his existential journey of life."Maupassant said that the journey is a kind of door through which it comes out of reality to enter an unexplored reality that has the semblance of" dream. "You can
ask whether Jululietta Cavallotti's stations and trains are also meta the "dream" if his paintings flee from everyday life to penetrate and inhabit a dreamlike and
ideal landscape >> << The motion of the train arriving or part and the shelter of a car in which a soul is reflected on window and reflection of the whole of his own
indecipherable mystery, but in turn the self-reflection of them is true, in these mystical canvases the reflection of the flowing world without stations where to stand.
Between the self and the other by itself a symbiosis that is digitized and Leitimotiv of these works is realized. It has participated in numerous collective and personal
exhibitions and has received pictorial and photographic recognition.

Pictorial acknowledgments2017 Selected for the Genoa Biennale at Galata, Sea Museum, Finalist for the 22nd National Contemporary Art Competition Saturated Genova, Finalist at Massimo XVII Prize Competition; 2011 - Selected among the winners of the 16th National Art Competition SatuARTE in Genoa; 2009 - He was awarded the prize for the "Astarte" Prize of Santa Severa, Santa Marinella 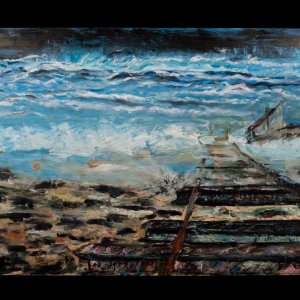 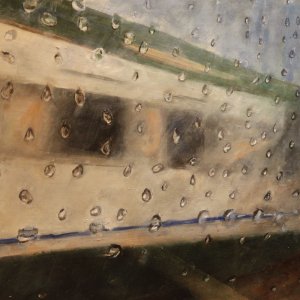 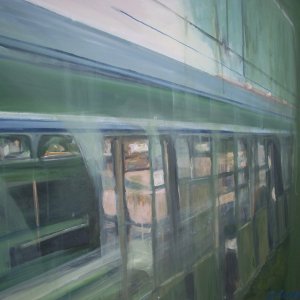 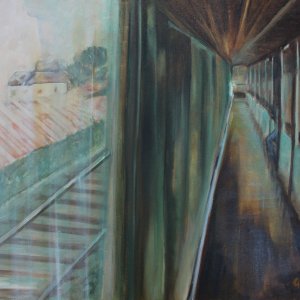 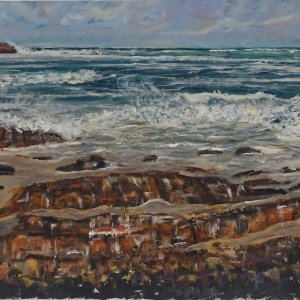 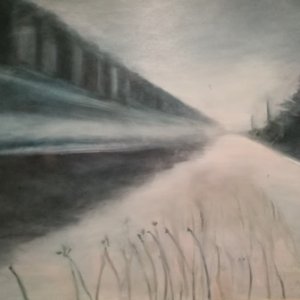