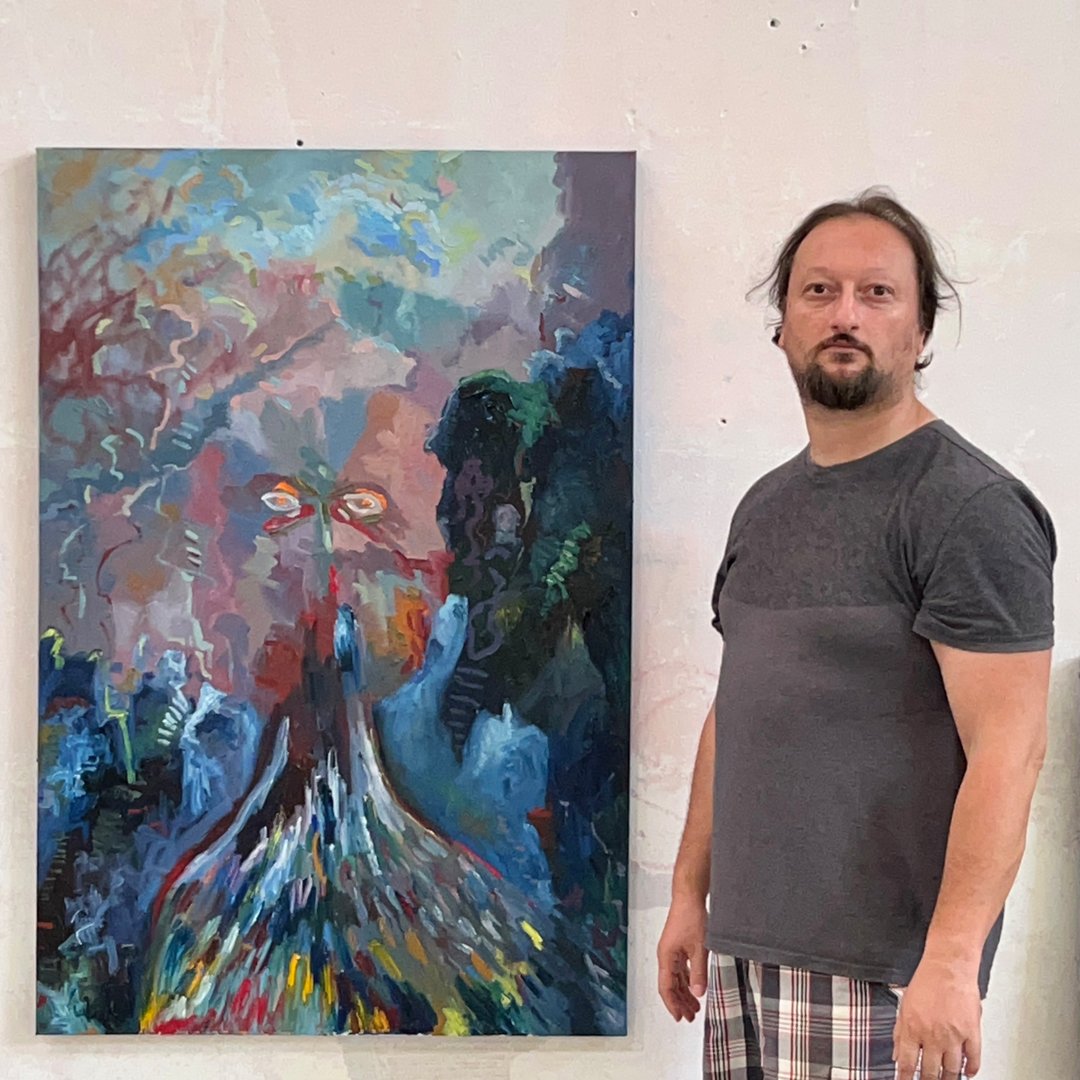 In Mauro Romano’ s pieces of art (paintings), the essence of surrealism is clearly present where unconscious, imagination and magic are exalted in complete contrast to the usual concepts of rationality and logic.

His predominant ego unleashes a kaleidoscope of strong colors in imaginary kingdoms where the protagonist is unconscious itself released from the chains of morality and traditionalist canons of classical art. The viewer is sublimated, as in a dream of Freud, where time is a passive spectator and power of nature releases its energy, beyond any aesthetic concern. An oneiric sense of existence itself is expressed where Love, freedom, dream and insanity are united in a sole drawing,  an image which transcends the reality experienced by the artist overpassing cultural mores, a blaze of contrary forces and balances, occasionally impressionistic, actors and spectator of an eternal struggle between dream and reality. 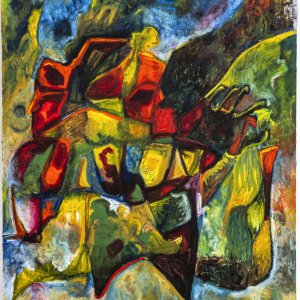 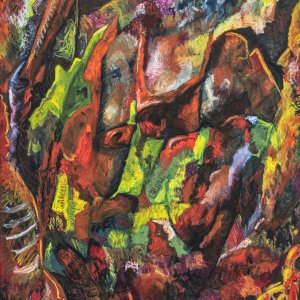 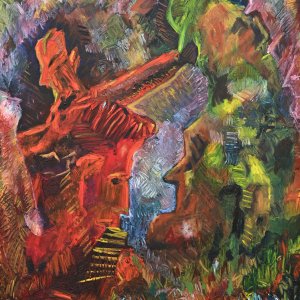 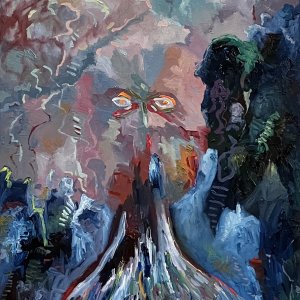 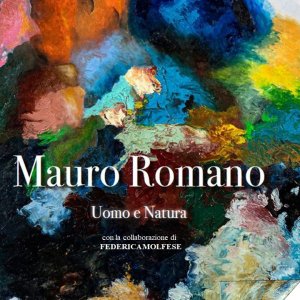 18 Oct 2021-30 Apr 2022
Man and Nature
WarmtHub presents Man and Nature, an exhibition by the artist Mauro Romano
Event on reservation 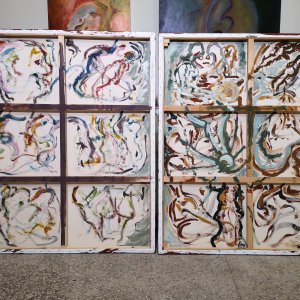 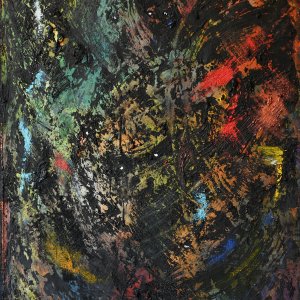