Since 1873, the year in which it was created, the Real Academia de España en Roma has played a fundamental role in the formation of many generations of artists and intellectuals not only Spanish or Italian but international. Even today, the Academy of Spain in Rome continues to be an essential tool in Spanish cultural policy abroad. It is an institution of the General Administration of the State Abroad whose primary objective is to contribute to the artistic and humanistic training of creators, restorers and researchers, in order to achieve a greater cultural presence of Spain in Italy, a better understanding of the cultures of both countries and a closer cultural link between Spain and Latin America.

Especially important in recent years is its activity as an international center of artistic production and research that adds to previous activities and makes scholarship holders, artists, researchers real protagonists of a context in great ferment. Already 966 fellows have been hosted at Real Academia since the year of its foundation, a long path that has seen the Academia become one of the most important residences in Spain.

The Academy of Spain in Rome is located in the convent complex of San Pietro in Montorio, in the place where the tradition placed the martyrdom of the Apostle St. Peter. An extraordinary complex, with a breathtaking view of Rome and which also houses the Tempietto del Bramante, one of the most significant examples of Renaissance architecture. 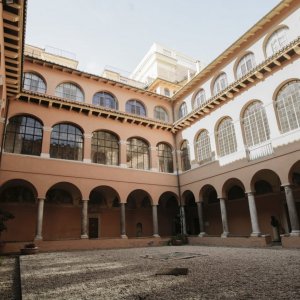 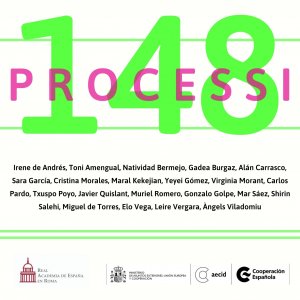 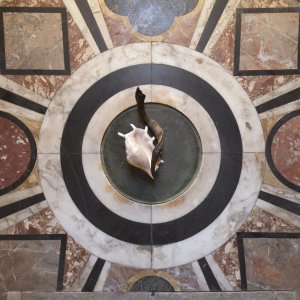 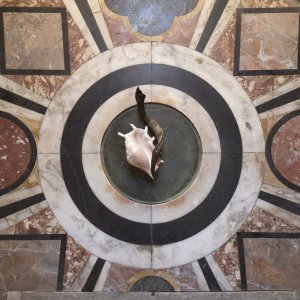 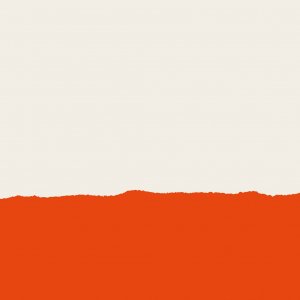 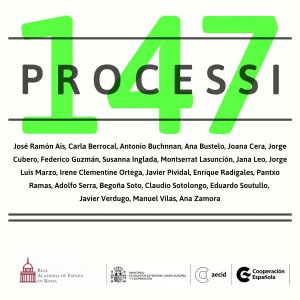 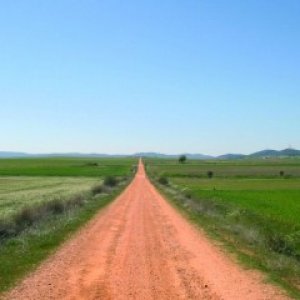