From Las Vegas to Rome: Photographs by Iwan Baan 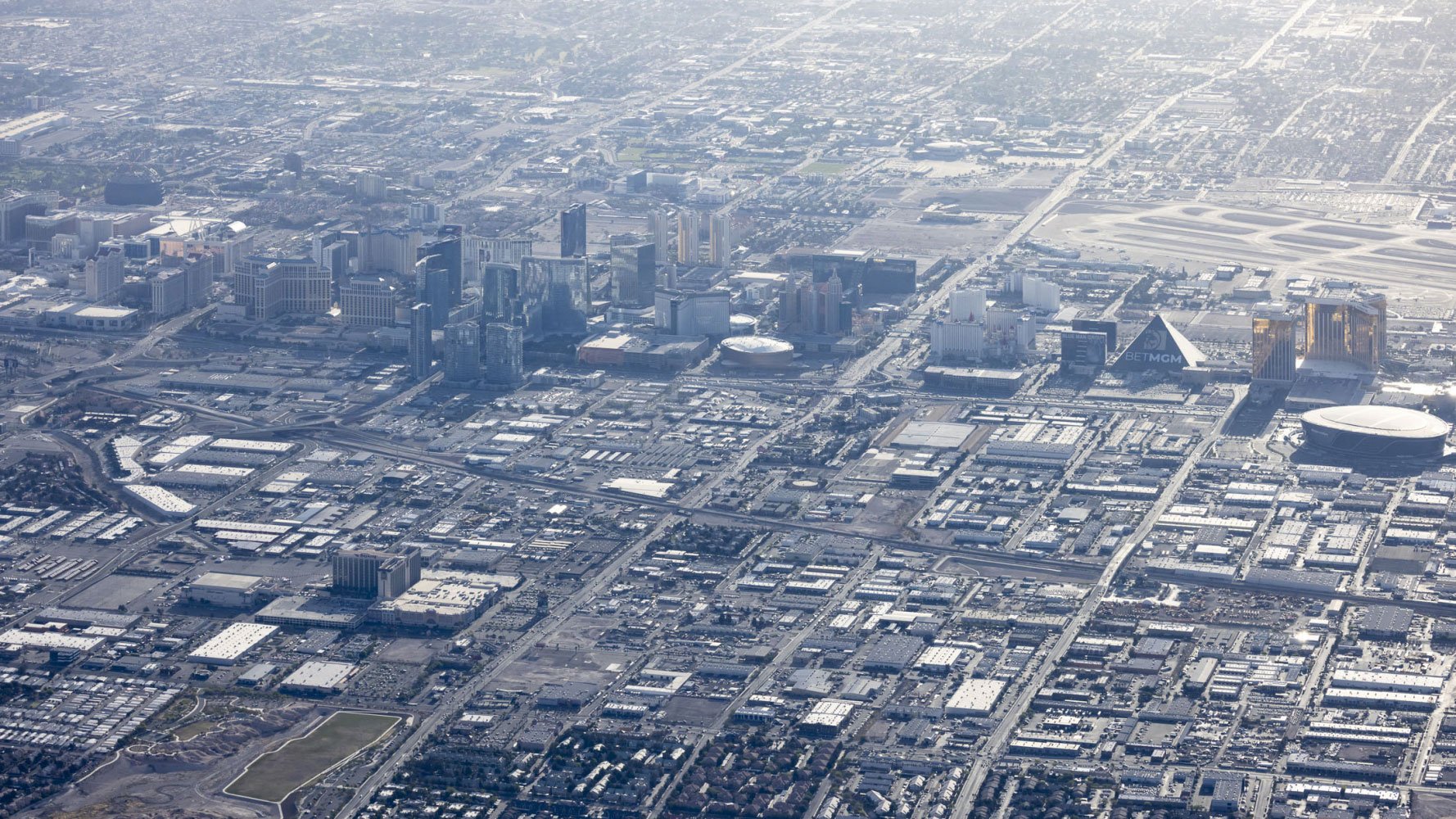 When they published Learning from Las Vegas in 1972, Denise Scott Brown and Robert Venturi revolutionized architecture by claiming that the lessons the American desert town had to offer equaled those of the Eternal City. “Las Vegas is to the Strip what Rome is to the Piazza,” they declared. Organized to mark the fiftieth anniversary of this landmark publication, From Las Vegas to Rome explores dialogues between these cities through images taken by Iwan Baan, one of the most prolific photographers active today.

Inverting the authors’ counsel to look “from Rome to Las Vegas” to update the field of architecture, this exhibition looks at Las Vegas—and its spectacle of improbable buildings and infrastructure—to rethink Rome, a city shaped by power and money for centuries. Baan’s views of Las Vegas and Rome, taken expressly for this occasion, force us to question if we can regard architecture without moral judgment, a perspective Venturi encouraged for Las Vegas, in the ecological and social contexts of the twenty-first century.

A Conversations/Conversazioni between Iwan Baan and Mark Robbins, titled “Learning from Las Vegas in the Twenty-First Century,” will be held in conjunction with the opening, from 6:00 to 7:00pm. The discussion will be introduced by Lindsay Harris.

The Helen Frankenthaler Foundation is the 2022–23 season sponsor of Conversations/Conversazioni: From the American Academy in Rome. 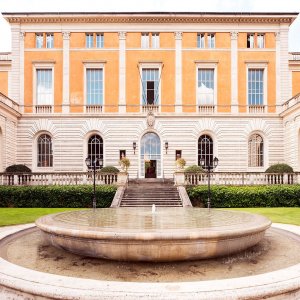 Write to American Academy In Rome