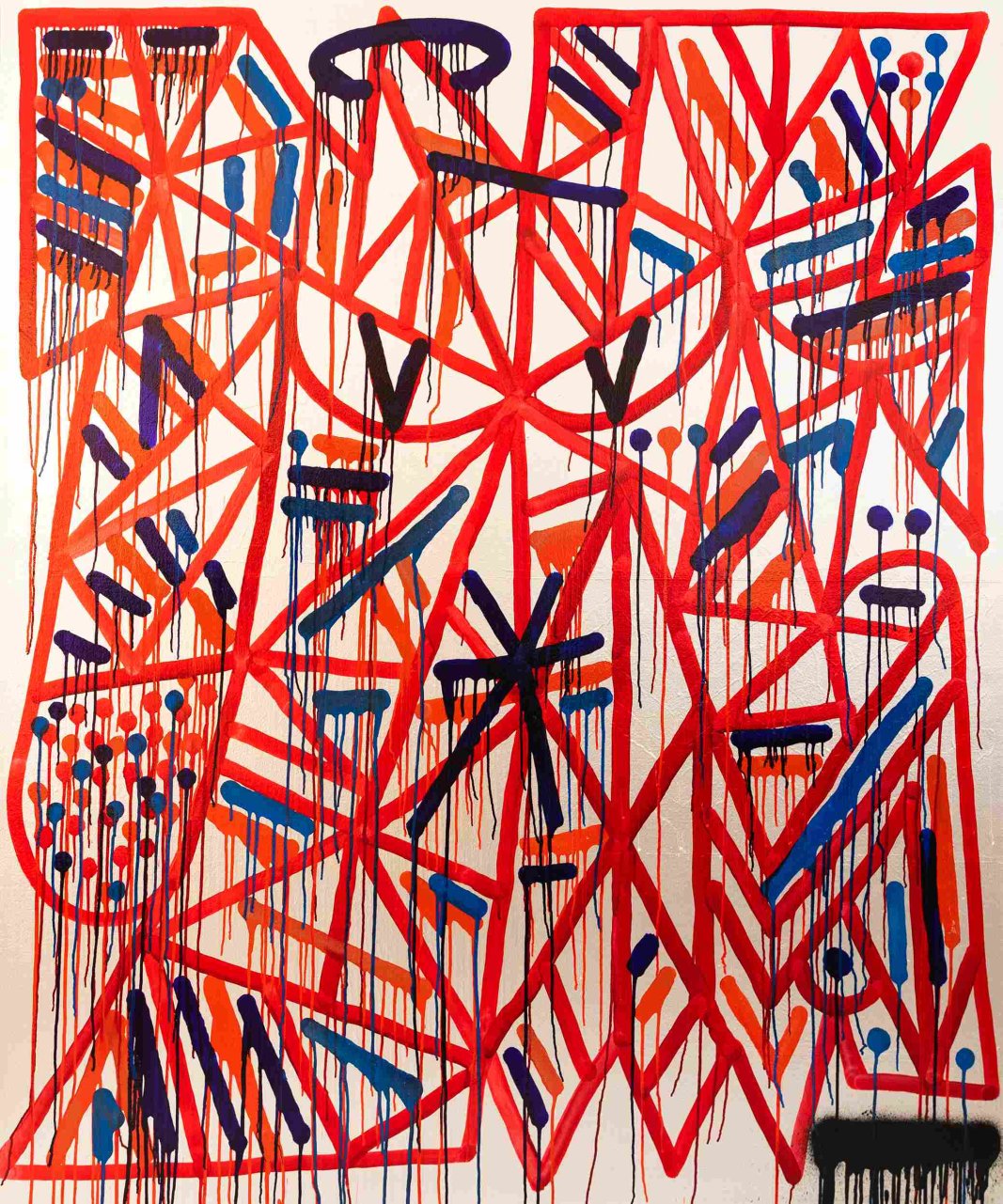 Solomostry was born in Milan in 1988. After graduating in Graphic Design and Art Direction, he entered the world of street art by creating graffiti around 2000. What made him famous were his depictions of nightmares and nocturnal monsters by which he felt chased from night to dawn. These have become the symbol of his art.

Signum focuses on the value of the sign in time, representing the intersection of the lines that form our history. "By tracing, we leave the mark of what has been, of what has passed, of what we do not want to forget, we overlay what we do not like or contrast what is already there" says the artist.

Solomostry draws inspiration from the creation of his particular ceramics, which are inspired by Etruscan and Greek vases that have arrived to us despite the ravages of the time. Solomostry's ceramics are an interesting contemporary reinterpretation of it and reveal not only a strong interest in the past, but also in the mark left by time. This gave origin to the idea that the artist has translated into street art: "On walls nothing is forever" he declares "each layer is alive until another layer is ready to tell a new story, thus covering the previous one". Solomostry's interest lies in the analysis of the sedimentation of the different marks left over time and who will survive, representing together past, present and future. The characteristic of Solomostry's work emphasises a dirty, rough stroke, with thick passes of colour shaping geometric figures: faces of nightmares that, through their scrutinising eyes - Solomostry's hallmark - convey strong emotions, feelings and anxieties.

"Wonder and awe, but also a little fear. Solomostry combines and messes up lines to create expressions that are difficult to decipher. In this tension, in this doubt, lies the essence of the exhibition. Focusing on sign and time, we get a kind of memento mori from the monsters" is how the curator and director Giuseppe Pizzuto describes the artist's work.

There are 24 artworks on display at Signum, ranging from painting to sculpture: from splendid hand-painted and engraved ceramics to a series of works made on rotary press sheets used to make newspaper pages dating back to 2012, a year of great for to the artist, alluding to the end of the world announced by the ancient Mayan calendar.  These works are unique, because they have never been created before, and are impossible to replicate, as their uniqueness lies precisely in the use of the newspaper sheet.

Further works are added with its mark of recognition imprinted on the canvas, a desire to leave a mark and a trace that will survive into the future, as well as large paintings on wood, testimony to the passage of Many. Two large-format banners are also set up to hold the spectator as a backdrop for photographs: the camera is the most immediate way of preserving history, memory and memories. 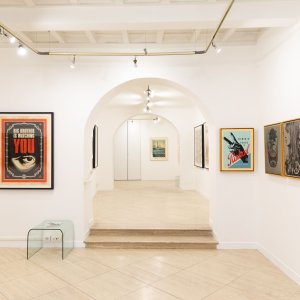