Roberta Mariani: Froth on the Daydream 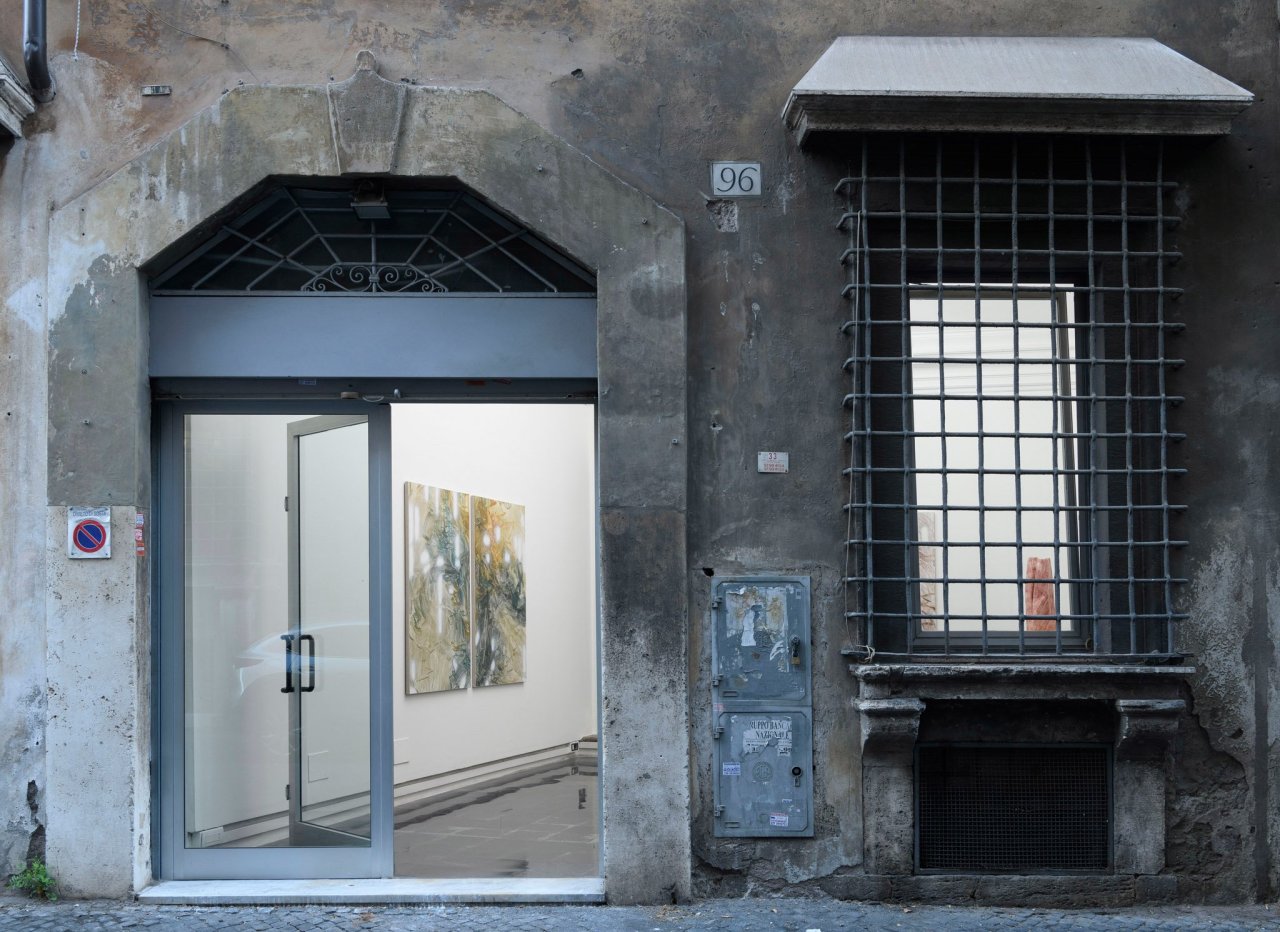 Galleria Eugenia Delfini is delighted to announce its upcoming opening on Wednesday, October 19 at 6 pm in Via Giulia 96, with the inauguration of Roberta Mariani's first solo exhibition in Rome.

The exhibition, whose title, La schiuma dei giorni takes a cue from Boris Vian's novel Froth on the Daydream, is accompanied by Gianni Garrera’s critical essay, and presents a series of pictorial and sculptural works through which the artist investigates the fold as a concept from which to generate three-dimensional spaces.

The pictorial series, made on paper with pigments, graphite powder, and spray paint, presents abstract textures, force-plays, and elastic skeins. These irregular path weavings are articulated on different planes and resemble landscapes or, as Gilles Deleuze would say, “a pond of matter in which there exist different flows and waves"[1].  Surrounded by these canvases, one has the feeling of being in front of organic (and sometimes virtual) visions in which traits sprout, simultaneously expanding and contracting like breathing. The sculptures, also crafted with pigments and brushstroke layers, are folded papers whose bends and folds give shape to bodies, remains of skins, or primordial fossils.

According to art historian Heinrich Wölfflin, when Deleuze elaborates on the fold as a distinctive feature of the Baroque, one of its material traits consists in the "tendency of matter to spill over in space"[2], and this is precisely what Mariani's work is attempting to do: go beyond the circumscribed space of the work to generate timeless worlds and phantasmagorical visions in which everything is constantly being born and dying.

Roberta Mariani (1972) is a Rome-based visual artist who trained at the Academy of Fine Arts in Rome and that of Granada. After studying painting, set design, and printmaking techniques, she worked for several years as an art conservator and pictorial decorator. These jobs allowed her to rework the chromatic universe of past masters, especially from the 14th and 15th centuries, and to put her findings to daily use in her artistic practice. Mariani, in fact, prefers pigments and graphite powder to pre-made colors but, nevertheless, her subjects are mostly abstract with a lively and contemporary aesthetic.

Mariani began her artistic journey only in 2014, producing mainly pictorial and sculptural works on paper. In recent years she has participated and exhibited in solo and group shows in national museums and institutions, but since 2018, when she took over the studio on the top floor of the Ex Pastificio Cerere in Rome, she has been mainly dedicated to experimentation and research. 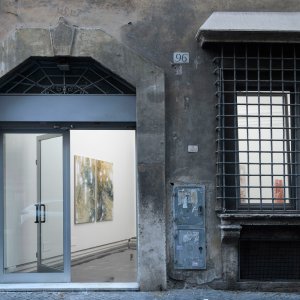