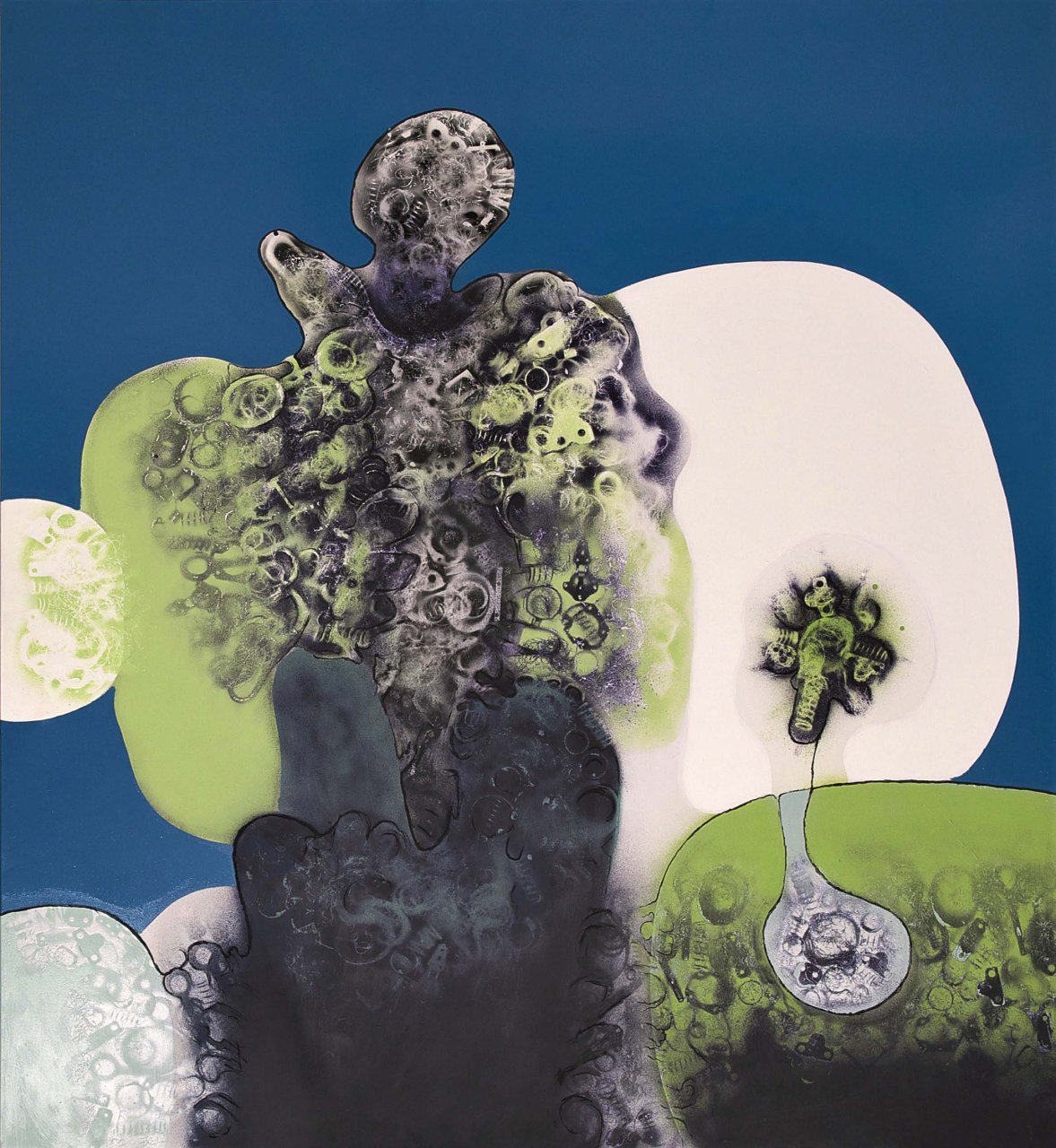 up to me ,the work of Sergio Angeli

An 'other world' in gestation, which justifies what Fabio Benincasa said in his critical passage on the artist's exhibition at the Mastroianni Museum in Marino: '' .... a research on the traces of a post-human world which, in this case, seems to lie outside the historical horizon, in the ucronia of a dream world suspended between dream and metaphysical hypothesis. ''

The '' seems to be located '', however it does not place Angels completely outside the historical horizon; his non-figure figures, with fleeting, mobile borders, actually seem to seek a totally renewed historical horizon. A phase of suspension, of reflection, where Angeli's will for a total zeroing emerges: it is the hope of identifying new life cycles, a new historical world.

The artist's works are emblematic of the achievement of a story, in fact, regenerated as a firm reaction to the dark times we are going through.

In the momentary suspension '' non-figure figures' 'seek a new definition, a new' permanent 'center of gravity'.

They are works that recall and connect, in some ways, to the complexity of the figures of two other great artists: Franco Villoresi and Belkahia, but they move and live in a lyrical context of colors.

The search for Angels, in the phase of suspension for a new historical horizon, brings out how constant it is in him to question himself with embryonic figures that cling to each other and place themselves in an unnatural state of extreme suffering.

Angeli is a cultured artist who also grasps the importance of quotations; moves between them with energy and ease, personalizing and elaborating the world of shapes that moves from Fautrier's '' otages '' and arrives at shapes present in Mastroianni aimed at going beyond all limits and boundaries for an opening towards large spaces. 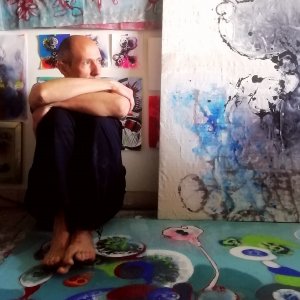 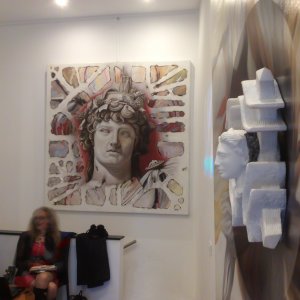