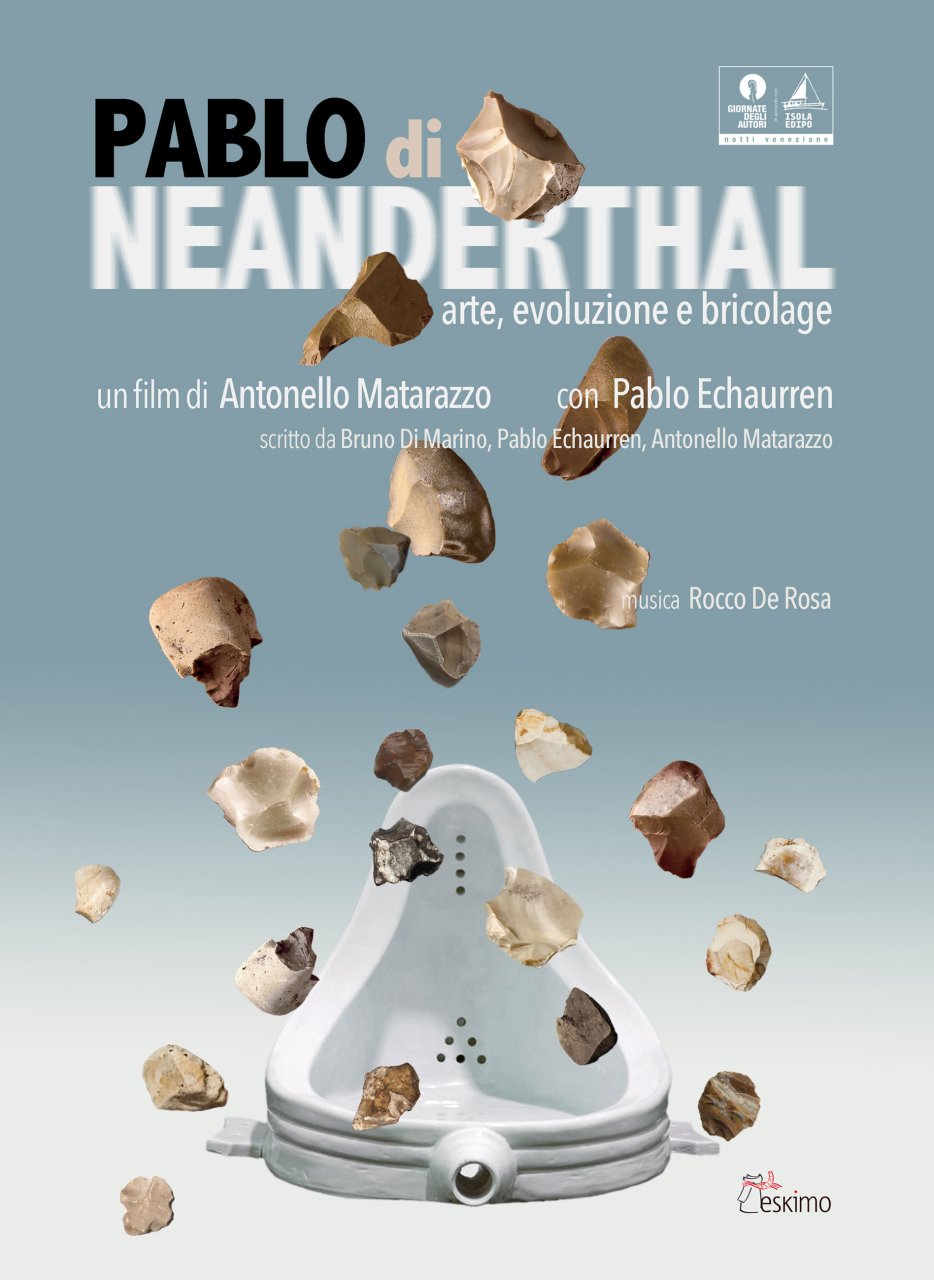 PABLO from NEANDERTHAL is not a film-portrait about the artist. It is not even a documentary but something else. Linking his previous and current works to human evolutionism, it aims to describe Echaurren's aesthetics with a special look. Pablo Echaurren is a visual artist, illustrator, as well as an essayist. For some years now, he had decided to withdraw from the art world while continuing to make works for his own pleasure. Since 2019, using various materials, he assembles boxes revolving around two obsessions, apparently not connected: Marcel Duchamp and Neanderthal man. This is the starting point for the experimental documentary that – in addition to re-reading Echaurren's imagery – explores the multiple relationships between art, evolutionism and bricolage. The original theory from which Echaurren starts is that hundreds of thousands of years ago the Neanderthals and Homo Sapiens coexisted for a period of time. At the end of that, the latter prevailed with the evolutionary consequences we all bear in mind. According to a cliché, we are used to thinking that the Neanderthals stand for primitive and not evolved, while "Sapiens" distinguishes man from ape. But this is not the case. From some discoveries in recent decades, for example, it turned out that the Neanderthals had not aggressive characters and cared for their fellow humans, even to the point of giving them a proper burial. What would have happened if the Neanderthals had prevailed over Homo Sapiens? How would our species have developed? To these and other questions, such as the relationship between art and death or even the conflict between fathers (both as parents and ancestors) and sons, Antonello Matarazzo, an artist, a painter by training, then video artist, attempts to give an answer. In the past, the Irpinian artist had already worked with artists and designers such as the architect Riccardo Dalisi (Latta e café) and the artists Perino&Vele (Video su carta). His style - playful, visionary, but rich in quotations and with a not linear editing - brings together narrative and documentary cues with an experimental appeal. Also in this occasion, it will be used for a personal re-reading of another creator's work. 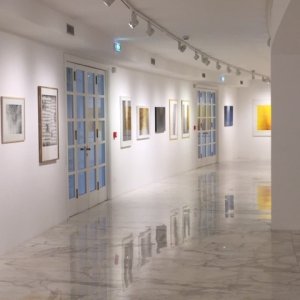