The edge of voices 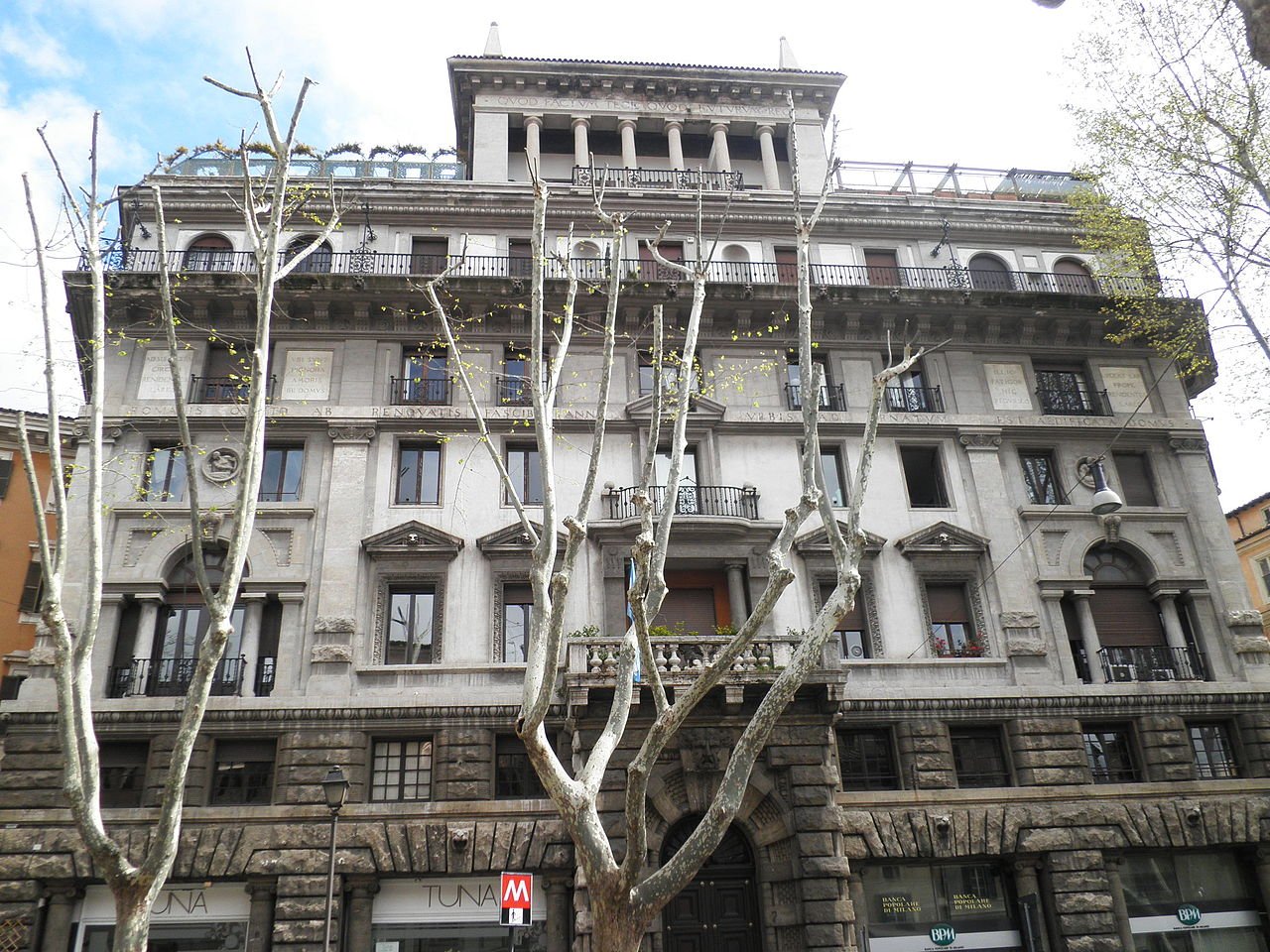 Through different languages and means of expression, "El borde de las voces" unites different generations of artists who contribute, with their vision of the world, to deconstruct common sense, raise questions and dismantle the most common stereotypes.

The title of the exhibition is inspired by the collection of essays "The woman who looks at the men who look at women" by the writer and poet Siri Hustvedt in which she states: "I am a great lover of the arts of the humanities and sciences. I am a writer and a feminist. I am also an avid reader whose opinions have been and are constantly being reconsidered and modified by books and articles from different fields. What is certain is that I am filled with the voices, not always harmonious, of other writers."

In this spirit, the works of Lisandro Arévalo (Rosario, 1973), Matías Ercole (Buenos Aires, 1987), Laura Ojeda Bär (Buenos Aires, 1986) and Malena Pizani (Caracas, 1975) represent the voices of the most contemporary art scene through videos and paintings of small and large dimensions, works that are very different from each other both from a formal point of view and from the subject that each of the artists deals with.

The exhibition also includes works by two artists who represent the fervor of the intellectual climate that characterized the 1960s and 1970s. On the one hand, a corpus of unpublished photographs by Alberto Greco (Buenos Aires, 1931 - Barcelona, 1965) that bear witness to his time in Italy, moments captured by the renowned art photographer Carlo Abate (Rome, 1943 - 2017). During that time, Greco began to draw a circle around people and then signed that gesture as a work of art. These actions were called "Vivo-Finger" by the artist and constituted a new mode of artistic experimentation that gave a new meaning to urban and rural spaces.

Finally, it will be the voice of Carlos Carlè (Argentina 1928 - Italy 2015) who, through his sculptures, celebrates the confluence of art and craftsmanship, working since 1973 in the city of Albissola, chosen as his permanent home. There, Carlé received the "Oscar della Ceramica" award from the Museum of Albissola Marina, a town in Liguria famous for its intense activity in this field. The works of the artist, born in Córdoba (Argentina) are also presented as an analogy of the close cultural and emotional bond between Argentina and Italy. 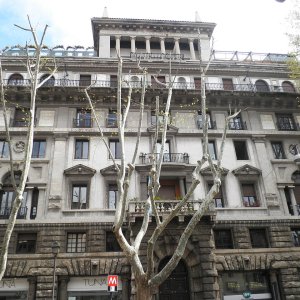