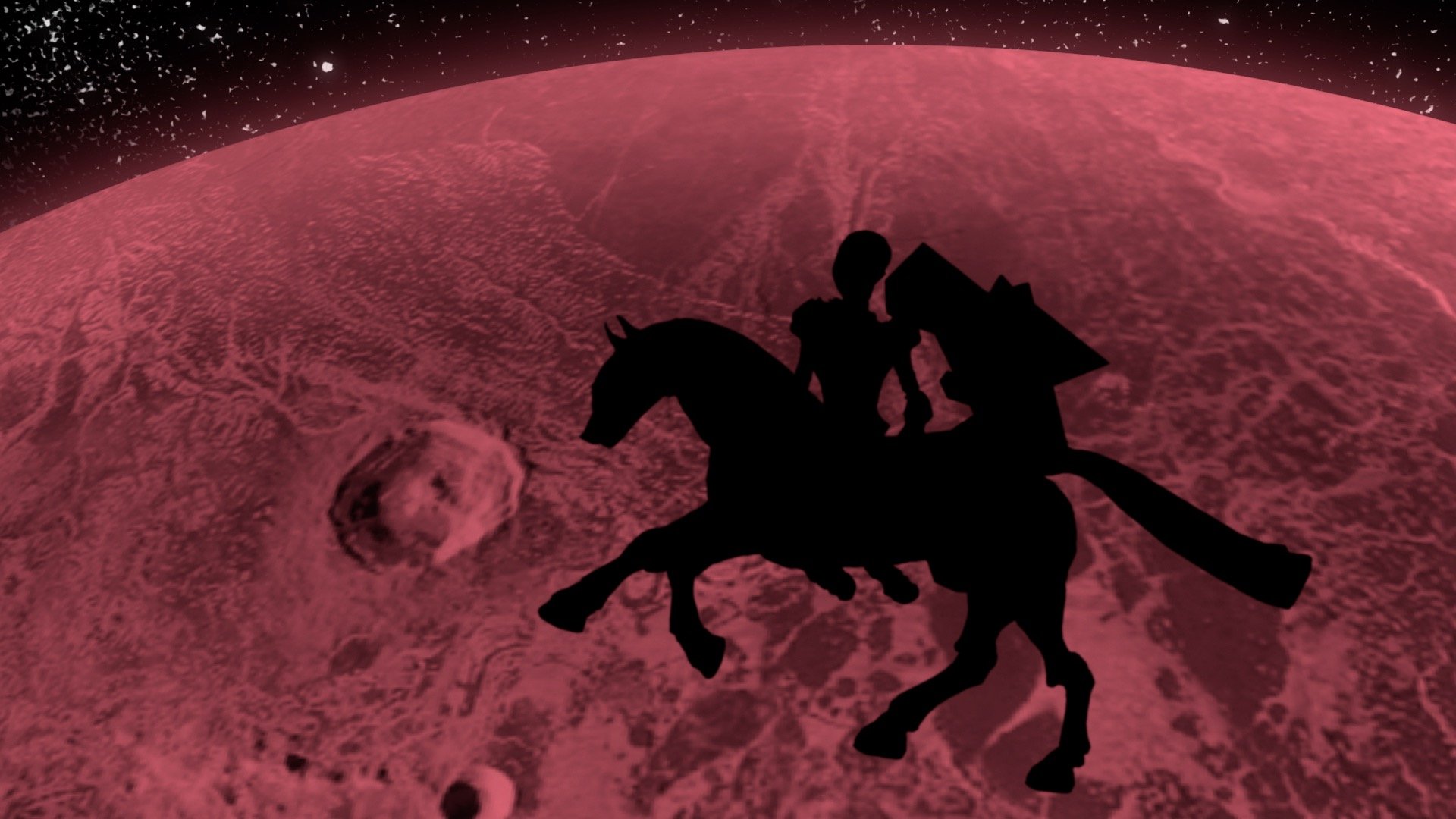 In a Technical assistance labo I saw, piled up,  dismissed PC motherboards.  I started to bring them to my studio, collect them and take photos ...  The strong suggestions of the perfect geometries of electrical circuits and of other technical components on their surfaces evoqued new urban spaces and industrial architectures, a futuristic space, imaginary, deprived of human beings and of nature as we have seen so far in our millenary history.

Solicited by the continuous scientific discoveries regarding interplanetary flights and the huge spatial stations, now a widespread reality in the Universe, I started to immagine the possibility that the Human Beings can one day really construct new vertical cities capable of migrating towards other galaxies in the Universe.

In time of pandemic and of suspended dreams, dynamism and unstoppable technological transformation continue to shape, enlarge and to pollute the earth and its megalopolis.  Desolated landscapes are deprived by Human Beings and Nature as we have known in our millenary history.  Evoquing the suggestions of Lalage city of lightness and of Octavia city spiderweb city (Italo Calvino), Human beings start to build new urban realities using waste and technological refuse in order to be able to migrate towards other galaxies in the Universe, for their survival.

17:00  Screening of video documentary Beyond memory  (35') by Enzo Francesco
Testa 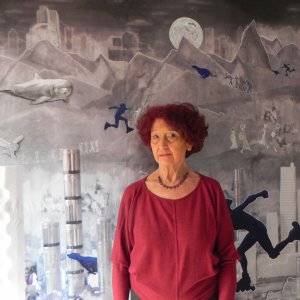