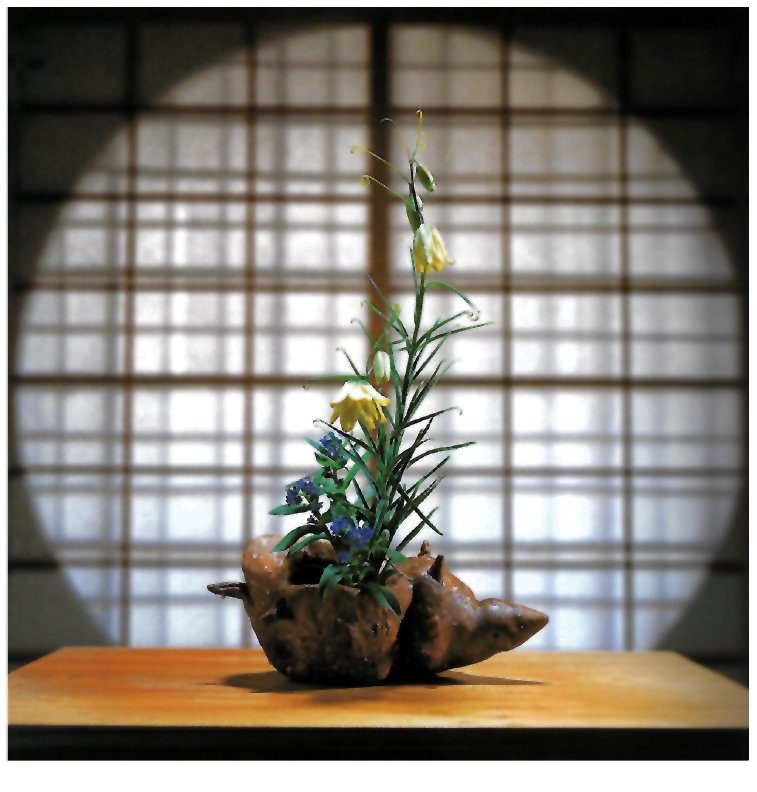 HANAUJŌ . The flowers of compassion 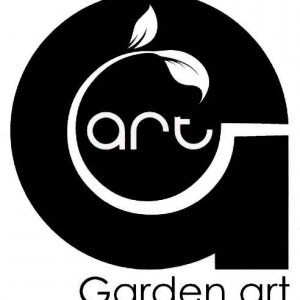