I'm not a doll 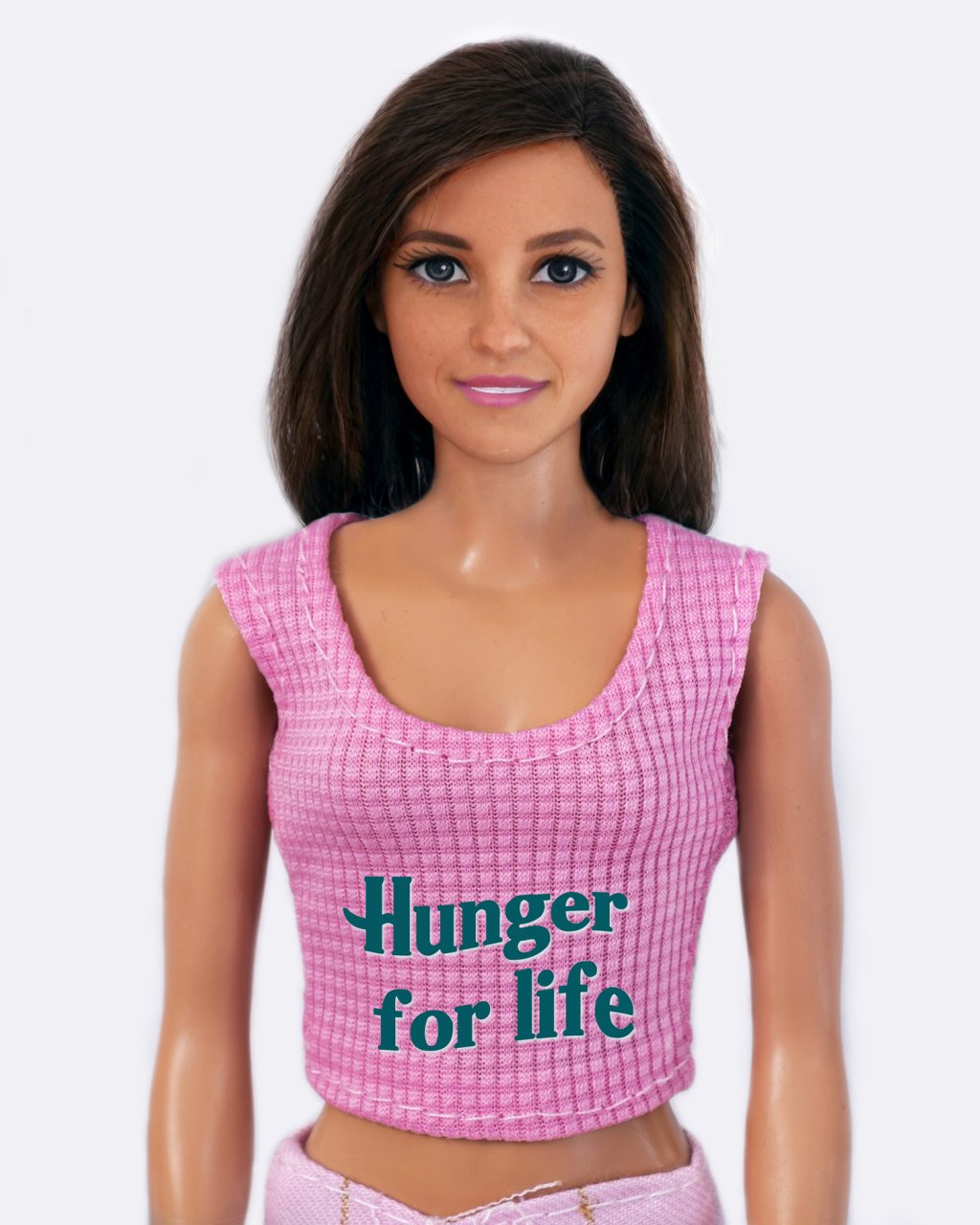 Many girls would like to be like Barbie: to have her beauty and her sculpted physique. Barbie has always been a model to be imitated not only for her look, but because of what her look symbolise in today’s society: it is the symbol of female emancipation. She has it all: a nice house, a nice job, a nice boyfriend and a nice car. In short, she is a successful, established and a happy woman.

She is a model of what many would identify as perfection. This perfection, however, is almost impossible to be reached in real life. Not being able to achieve such high standards in the goals we set, can lead to frustration and psychological dynamics that are difficult to manage, and even to diseases such as eating disorders and, in particular, anorexia.

Within the project the stories of girls who experienced firsthand the illness and wanted to share them have been collated. Their self-portraits are merged with photos of Barbies styled and dressed to match their features. The result is a hybrid, neither doll nor person.

In this work, through morphing (a digital technique that allows you to merge two images) are symbolized not only the physical changes within these girls but also the psychological ones. An increasingly thinner body is accompanied by an ever increasing loss of emotions. The heart becomes numb like if it were made of plastic, you no longer feel anything, you don't feel you have a problem, you don't listen to your family, and you don't even understand why they are worried about you.

Only those who have experienced this situation for themselves can know how insidious and dangerous this disease is. This is why the photos are joined by the subjects’ stories, thoughts and advices about their illness.

This project aims to raise awareness of a disease that is too often diminished, but which is instead one of the most common problems among adolescents and which affects many people, mostly because of the impossible beauty standards imposed by modern society. 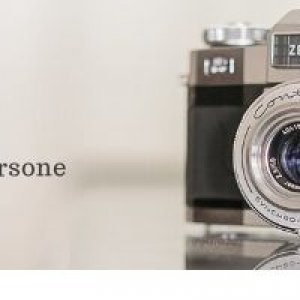