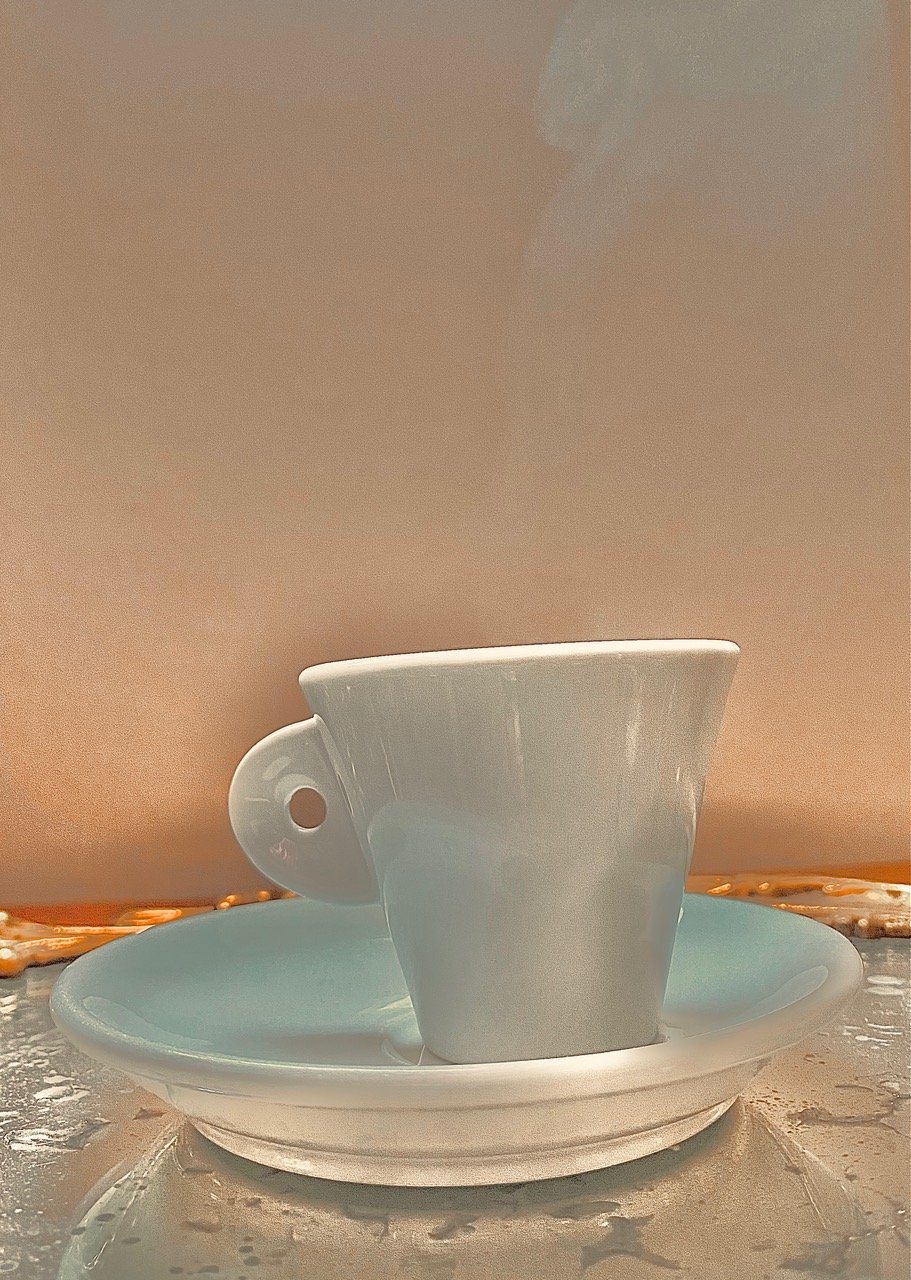 Let's have a coffee is the participatory performance Daniela Beltrani proposes as an Open Studio for the Fifth Edition of Rome Art Week 2020.

Coffee is the most loved and consumed beverage in Italy. Once known as the "devil's drink" due to its Muslim origin, in the early 1600s Clement VIII ruled in favor of it and allowed Catholics to consume it.

Inspired by the popularity of the café philo, widespread in France and other parts of the world, but non-existent in Italy, Daniela will propose to the patrons of the bar to start a discussion on the big questions of life, in exchange for an espresso. In English or Italian.

To comply with the anti Covid-19 provisions in force, the meetings will be limited to one person at a time, for 10 minutes, at a distance of one metre and with a mask (with the exception of when consuming the coffee). 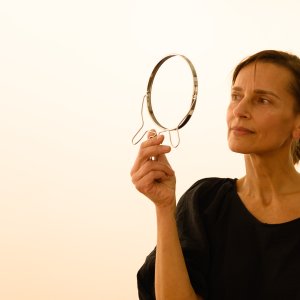