An unspecified place, in the exasperated vision of the present 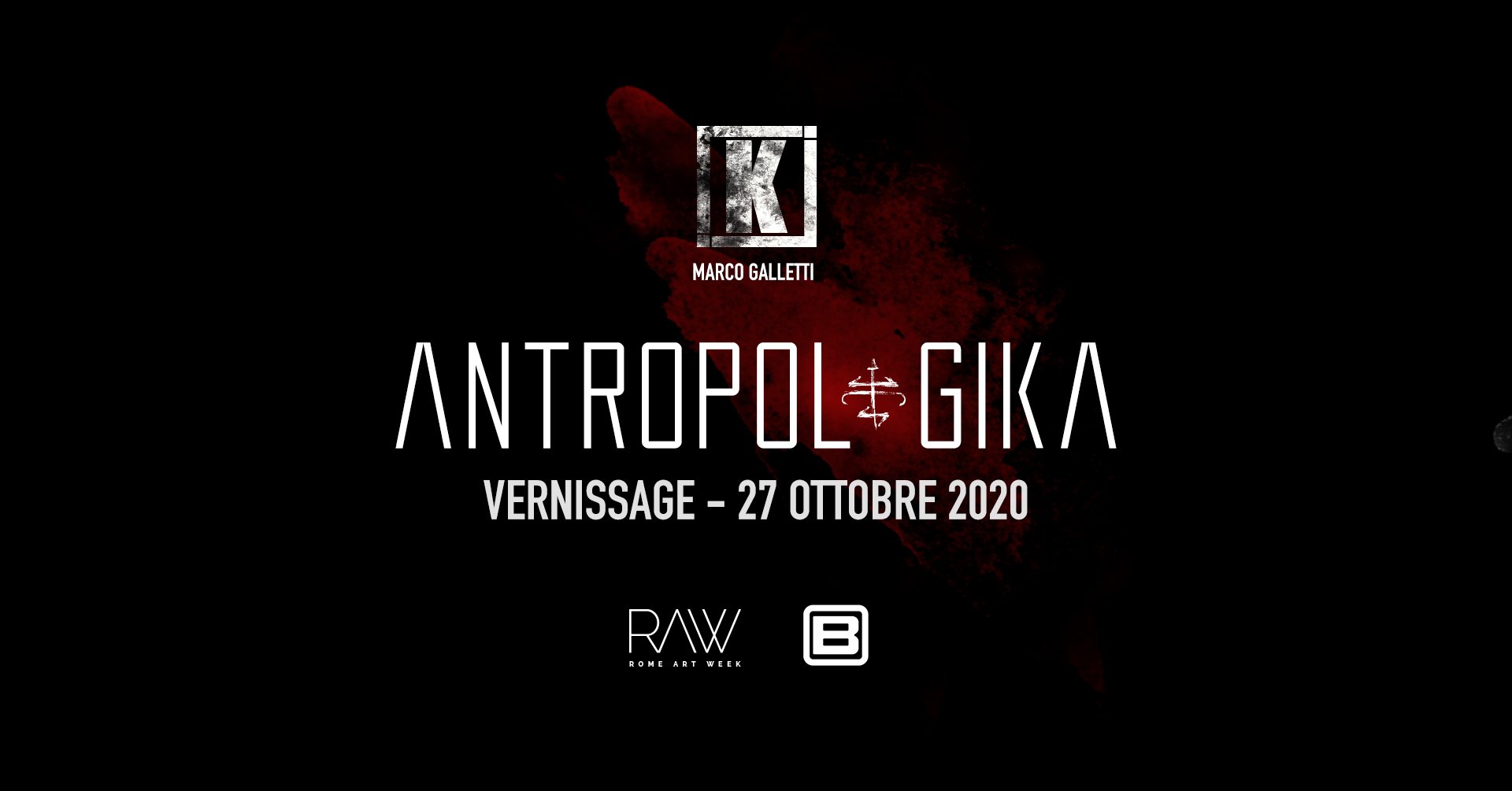 For the fifth edition of Rome Art Week, the artist Marco Galletti (aka Kaey) invites us to an exhibition that projects the visitor in an unspecified place, in the exasperated vision of the present.

The 11 sculptures installed become allegorical stages of a journey that re-evaluates pop icons and images of current events, in an attempt to stimulate reflection on certain social, political-economic and moral conditions, and to unleash a constructive controversy on the found remains of our contemporaneity.

In full compliance with the anti-contage regulations, access will be restricted and guided by the staff who will accompany visitors in the spaces of C.S. Brancaleone.

The path begins with the Simbionte, a sculpture buried in the garden of Brancaleone, which reflects on the possibility of a positive cohesion of natural and artificial elements for the purpose of Creation, a will that sets the human being in motion in all his actions and activities.This is contrasted by the Zeitgeist, the spirit of time and essence before the emptiness of life, which is galvanized in the anathema "Die Zeit frisst alles": time devours everything.

The next step takes us to the Carillon (War in a box) whose music attracts the visitor like the song of a mermaid, welcoming him with his sweet melody in a mysterious environment animated by the terrible shadows of conflicts and wars. At this point we meet Before/After da revolution, the mask of humanity that uses pop icons to embody social and political ideologies.

The risk faced by the artist is to confuse a leader with a character who pursues nothing but the realization of a personal project of social revolution.

Comfort Zone brings us back to the present and represents a face that explodes and expands outwards, on which faces are projected. The face represents the Virus and comes from an appeal launched by Kaey during the quarantine called by the Italian government: the artist asked anyone who wanted to participate to retract into their home, in the way he preferred, and then project the images collected on the sculpture/virus.

Among the projections there are smiling expressions, suffering, fragmented, afraid.
The goal is to reflect on the sudden realization of never being safe, because now more than ever we are all equal, we are all locked up, we are all healthy, we are all infected. There is no real enemy.The virus takes everyone, it makes no distinctions.

Similarly, The Parasite becomes a metaphor for the technology that invades our lives by appropriating every part of our being and feeds on our energies (and our data) growing and acquiring more and more power, so as to overwhelm the host organism.
Then we meet the Nucleus, whose discovery represents the rebirth and introduces the turning point of our journey: Pneuma, a sensory experience that resumes in an oxymoric parallelism the Zeitgeist and invites the viewer to reclaim his time, to rediscover the pleasure of details, reflection and introspective.
This last part of the journey can be summed up in man’s attempt to give a new form to Nature and its elements, suited to his needs and subjected to his needs. Modern Prometheus vol. II presents a figure of human features, in whose back the artist has embedded 23 knives. The creature, conceptually similar to M. Shelley’s Frankenstein, becomes the victim of the failure of the human-creator, who betrays the fruit of his own intellect and tries to destroy it in an attempt to hide his own error from the sight of the world.
Persephone is presented as a double installation where the vision of the video-performance made in 2017 by Kaey, which tells of the Persephone rat, is flanked by the exhibition of the masks used by performers, reworked in order to emphasize at the extreme the allegory of each character, showing the way in which the same element can be re-read and revalued by its own creator in which different moment of his life, also in the light of a different context and current events.
Our journey ends with Agatha: an entity that encloses in itself everything that is the expression of good and right; a new point of reference for man and for the artist who, at the end of this path of destruction, loss and reconstruction, finds in Agatha its own gravitational center and the focus of his attention. 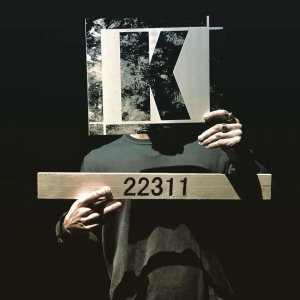 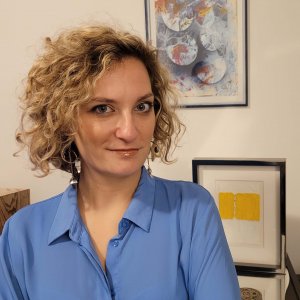