The intensive digitization inserted in the Art system requires major organizational and conceptual changes that fundamentally modify the display device. Until recently, numerical technology was a support, like a prosthesis that offered greater visibility of a concrete object. Month after month, year after year, it has taken on more importance than ever and has become the very purpose of the work, that is, a dematerialization of the object with an infinite reproductive potential, with a cost equal to nothing. Such a process completely cancels the Aura of a work, reducing the confrontation with the viewer to the mere representation of the work itself. Digitization has managed to impose a total loss of legitimacy on the art system, all with the consent of the environment in its almost totality. This unbridled rush to visibility has annihilated a profound characteristic of the artist's role, requisitioning him the monopoly on the production of images, turning the situation upside down in a form of great "copy / paste" in which it is no longer understood who the artist is. 'original and who the fake. The biggest problem is the homogenization of discourse in this "great theater of madmen" that has become contemporary life.

The dematerialized work is moved to a non-place, adding a cast on the level of the representation of the real, as if art were to illustrate the copy of the copy of itself, the latter being a representation of the real, a sort of ascending overcoming of reality. An action that completely detaches it from any criticism, having itself become the result of a semiological transcendence; Art IS! This statute protects it through a self-legitimation, without dialogue and confrontation, also without a possible way out. With digitization, art has lost its raison d'etre, in a process similar to the one that affected the world of painting in the nineteenth century, overwhelmed by photography. It becomes interesting to see the effects, what remains after removing what was still tangible in the display apparatus.

<= / SPAC3 is therefore conceived from the perspective of an overturning of the exhibition object, integrated with the non-place that has replaced the exhibition space; Underlining its characteristics like a long description, the exhibition tells the space in its immateriality and, at the same time, its semantic concreteness at the time of its digital reproducibility. By subtracting the status of vehicle of art from space, it is art itself that justifies its usefulness. Such a change of posture reveals a total illegibility of its meaning, making even its definition abstract. It is in the search for meaning that the public is invited to move between the works. These interact with each other floating in the environment, plunging the viewer into a great limbo, obsessively searching for a logical thread. But in the deconstruction of the discourse, the works exist by themselves, forcing the viewer to navigate the unknown. 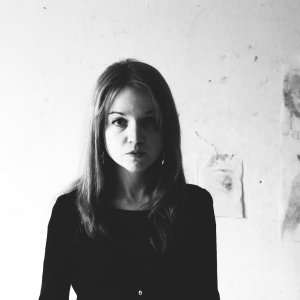 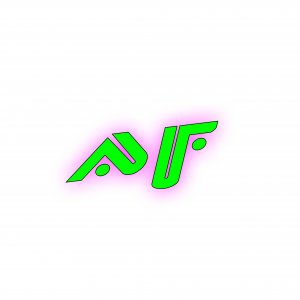 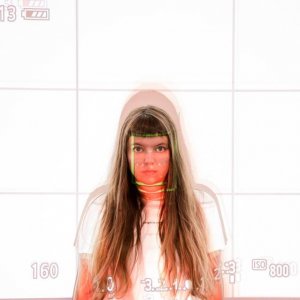 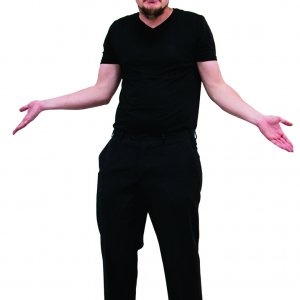 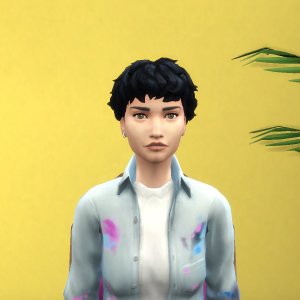 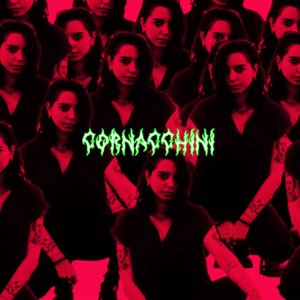 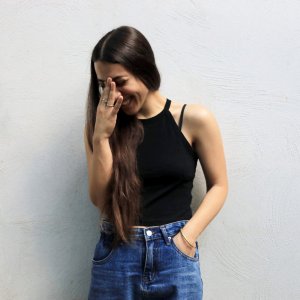 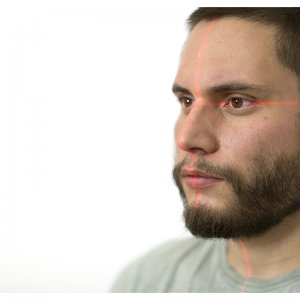 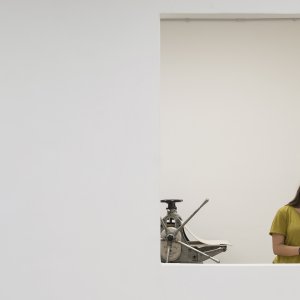 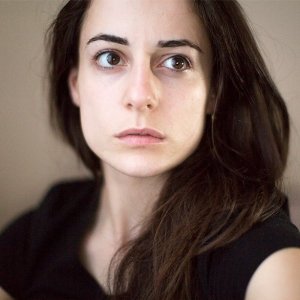 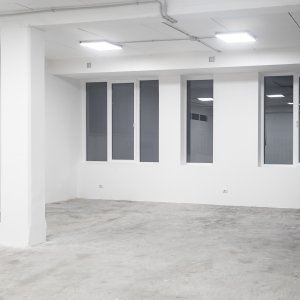 Write to Spazio In Situ