Presentation of the photographic book "L'Altra America" by Massimo Tennenini 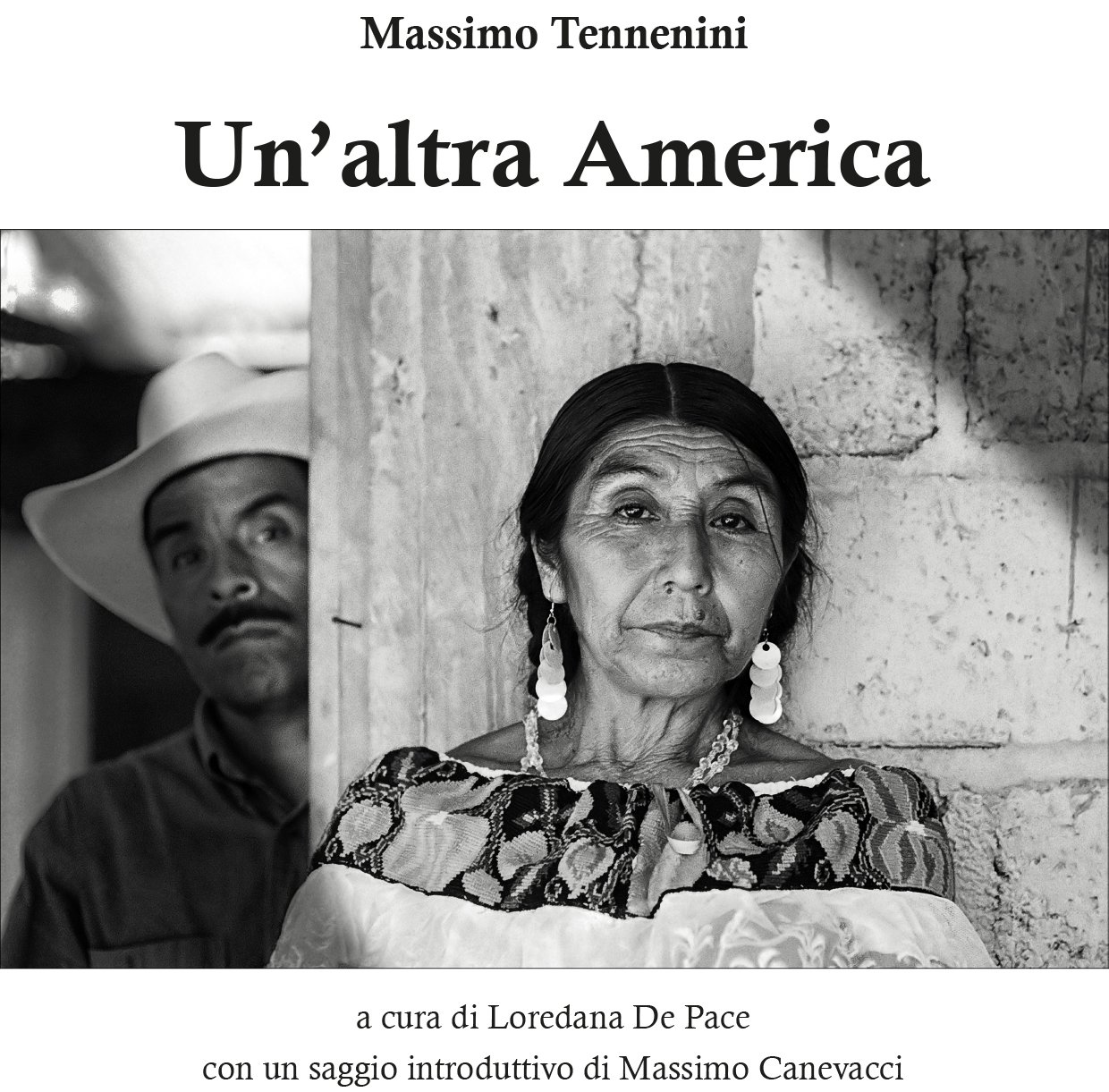 "Un'Altra America" by Massimo Tennenini, with Loredana De Pace, curator of the book.

The Roman anthropologist and photographer Massimo Tennenini has been visiting and photographing lands and people of Central and South America for over twenty-five years. Not as a simple visitor, but as a hombre del pueblo, one of them.

The key word of this approach - which is also a founding principle of South American living - is sharing. His scrupulous research on native peoples is therefore the result of an immersive approach to indigenous culture and specific local traditions.

Left at the margins, marked by ancestral fatigue, the natives and the people of South America in this book are shown - finally - as the main actors of history.

To this end, each country visited and photographed assumes the identity of a chapter, complying with Tennenini's reportage style: Central America, Chiapas Rebels (Mexico), Andean America, Guatemala and Colombia. Space and a time in the book are also dedicated to the so-called Isla de las Muñecas, the island of dolls, unique in the world though mysterious and dark. Another chapter that thins the border between life and death is the one dedicated to the Día de los Muertos, the day of the dead.

In this book there are numerous images-symbols of a living, proud, fighting, genuine, traditional, resistant South America. Leafing through it, there are many eyes that will look at you: let yourself be seen, let yourself be accompanied by their intensity in what the author himself defines another America.

A special thanks goes to Loredana de Pace who edited the book. 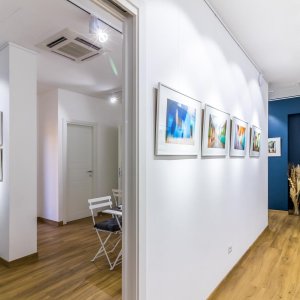