First solo show in Italy of the photographer Deng Guohong 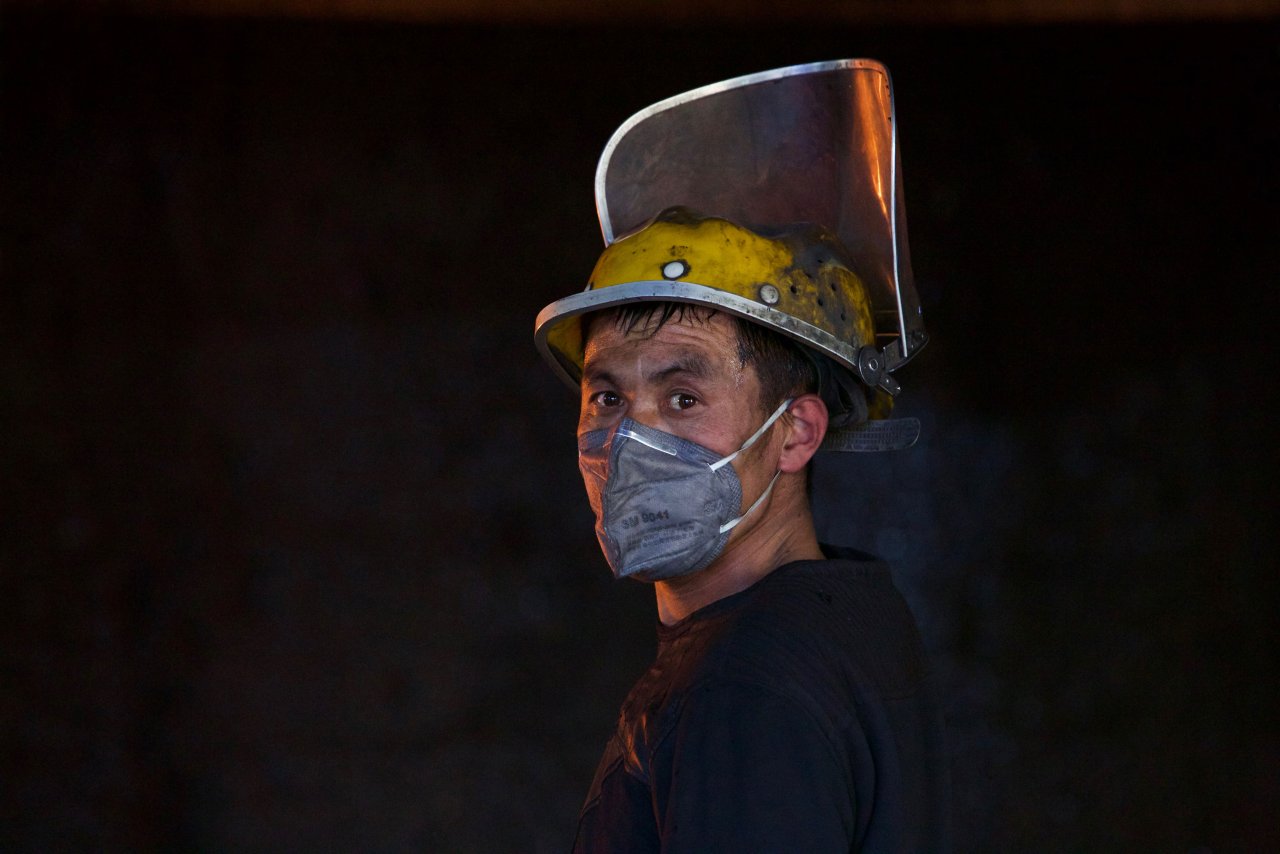 Creativity is for an artist a filter without prejudice that redefines his external world. Contemporary art reflects this way of thinking to a great extent, it brings global artistic research together. Therefore one can say, without prejudice, that the work of art in its being, seeks language and show itself at the centre of human experience. Furthermore, as we know, every gesture of the artist is an eternal "language" and /or "conflict", as the work always expresses a form of inquiry. It gives the impression that the creative search for the artist is to express a primary, long term value, as opposed to one that is transitory or secondary. In general artists require their work to convey a kind of success, emotionality and intimacy to all those who come in contact with their work, both personally and by other means of dissemination, in a metaphorical and analogical dialogue.

If there were no photographers' vision, we would not notice the solitude of things, their abandonment in the world, their physical presence and active being. Thus this things are reduced by the lifeless gaze with which we surround them, and we immerse in the narcissistic desire for possession. But everything changes with these new poets of reality. Things resume their grace, come alive, vibrate with their light, and renewed by the message of knowledge. There is no doubt that the advent of photography has marked a profound change in the reproduction mode of images and given supremacy to the gaze compared with material intervention such as painting. Although photographers often adopt patterns developed over the

centuries and continue the sense of tradition and commissioning, there is no doubt that the client has always favoured portraits as a visual expression in all fields of art. The photographic work starts from a strongly desired relationship with reality, capable of providing indications to look and communicate directly with the viewer, arousing the perception of those emotions that are in the creative process to reach the final outcome. Photography brings us greater sensitivity and ability to represent and generate images of the absolute.

Guohong Deng's artistic photographic research reflects these concepts and directs his lens, highlighting specific themes such as the complexity of the industrial world. A world that under the watchful eye of the photographer presents itself in a totally different form from the materialistic conception that we always have towards this aspect of our society. These structures not only inject a counterpoint of material forms - so materially inanimate - but also the essential dialectics of these with the human universe - more than human - deep dialogue between structures that have been designed for a material function and the fundamental presence of the workers that become, in front of the lens, the protagonists of a theatrical stage. They are actors, whose presence contributes to give a soul to the whole architectural structure. The scene seems peaceful, while on the contrary, everything is constantly in motion. The light rays illuminate the essential elements of the structures, creating a geometric halo that outlines the space and defines its limits. Here, workers are transformed into superheroes or aliens, but at the same time the sense of movement brings them closer to being elements of a complex mechanism and a universe that the image makes harmonious. The use of black and white evokes the viewer’s feeling of a pause in time and image, which leads us to transcendence. In contrast, in colour photos, the industrial context and the visual components of the industrial scenario give a different, almost dynamic rhythm to the scene, highlighting the harmony of the elements. Once again light plays an essential role. 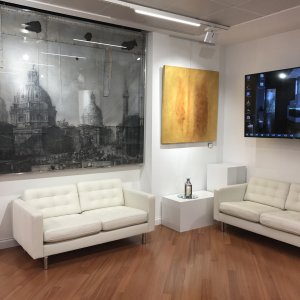