Claudio Verna, Discourse on the mark 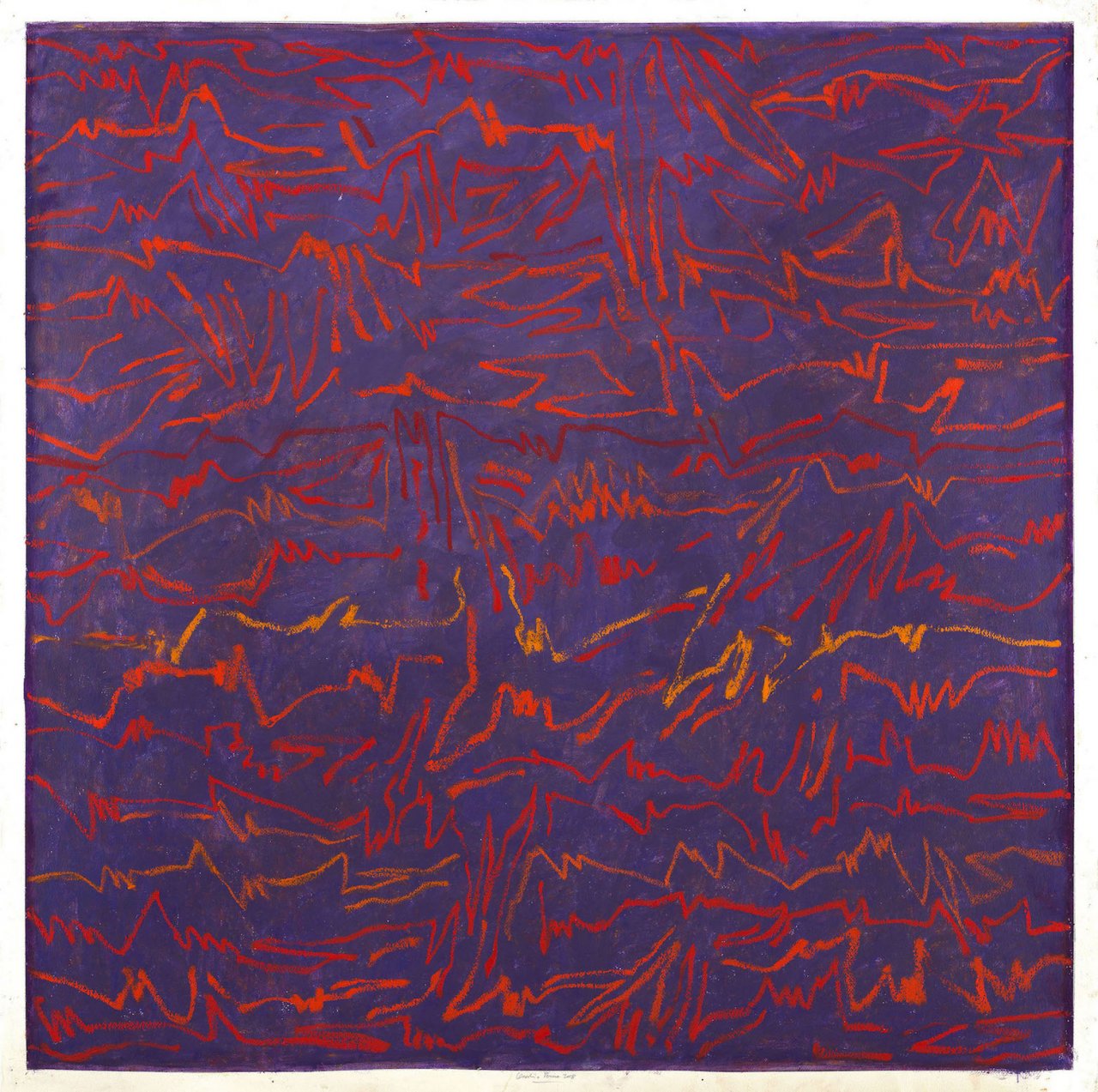 Monitor is pleased to announce Claudio Verna’s second solo show at its Rome venue, six years after it first began collaborating with the artist. Titled ‘Discourse on the mark', the exhibition will feature a number of recent works on paper, following his reflections and processes developed on the sign through his lengthy and ample research.

Paper has played a central role in Verna’s work as the very foundation for his substantial oeuvre. The show at Monitor will focus on a series of recent pastels on paper of which the artist has said: “when I found myself immersed in the so called Analytical Painting of the ‘70s, I found that with pastels I managed to break free of the rigidity of that project, injecting into my work the vitality of a spontaneous gesture.”

Since 2000, a period marked by great energy and inspiration in his painting (principally centred on the use of acrylic), Verna intensified his focus on pastels and oil pastels on paper. These works grew more defined, becoming a recurring practice in particular during the summer, when the artist resided in Rapicciano (Umbria), his home a hub of encounters, debates and exchanges. The works became in the artist’s words “a parallel and complementary body to my paintings, one in which I fully recognise myself.”

Considered one of the leading figures of Analytical Painting, Claudio Verna defined his career in a unique manner, by both abiding by the principles of painting implied by ‘doing’ and intense mental planning, as well as being able to free himself of categories and defined historical moments, expressing himself instead in other dimensions. By experimenting execution techniques, creative approaches and multiple theories, he conquered new forms and language. The rigorous geometry of the ‘70s gave way from the 80s onwards to the experimentation of the dynamism of colour, while in his works on paper he focussed on exploring the mark and its possibilities.

The recent pastels on paper showcase all the instances of the artist’s creative research in painting, from abstraction through to the study of colour and light. They take on a new space in his practice and research as the artist himself declares: “In the last years, my discourse on the mark has become more complex but at the same time more essential. My work with pastels on paper has progressively approximated itself to painting on canvas and colour, as always, has been the decisive factor. I no longer work on two separate realities, but on multiple aspects of the same linguistic reality, which are strictly interconnected. A work of art painted on paper with oil pastels has the same exact meaning as that of a painted canvas.”

The geometry and imaginative freedom transform themselves on paper in a seemingly endless text. Abstraction and geometry come together fluidly in the expression of colour which continues to be a key element of Verna’s poetics in his works on paper. “The mark - colour and material together - not only inhabits space but, most importantly, it identifies it until it gives shape to a ‘figure’ which coincides with the final result.” In these works, drawings are free artistic expressions - it is the mark which speaks, it is once again experience and practice, it is the search for a composition, for a mental exercise and a free discourse on the language of painting and its forms: “still abstraction, but with the physicality of a language which accepts the challenge of experimentation.”