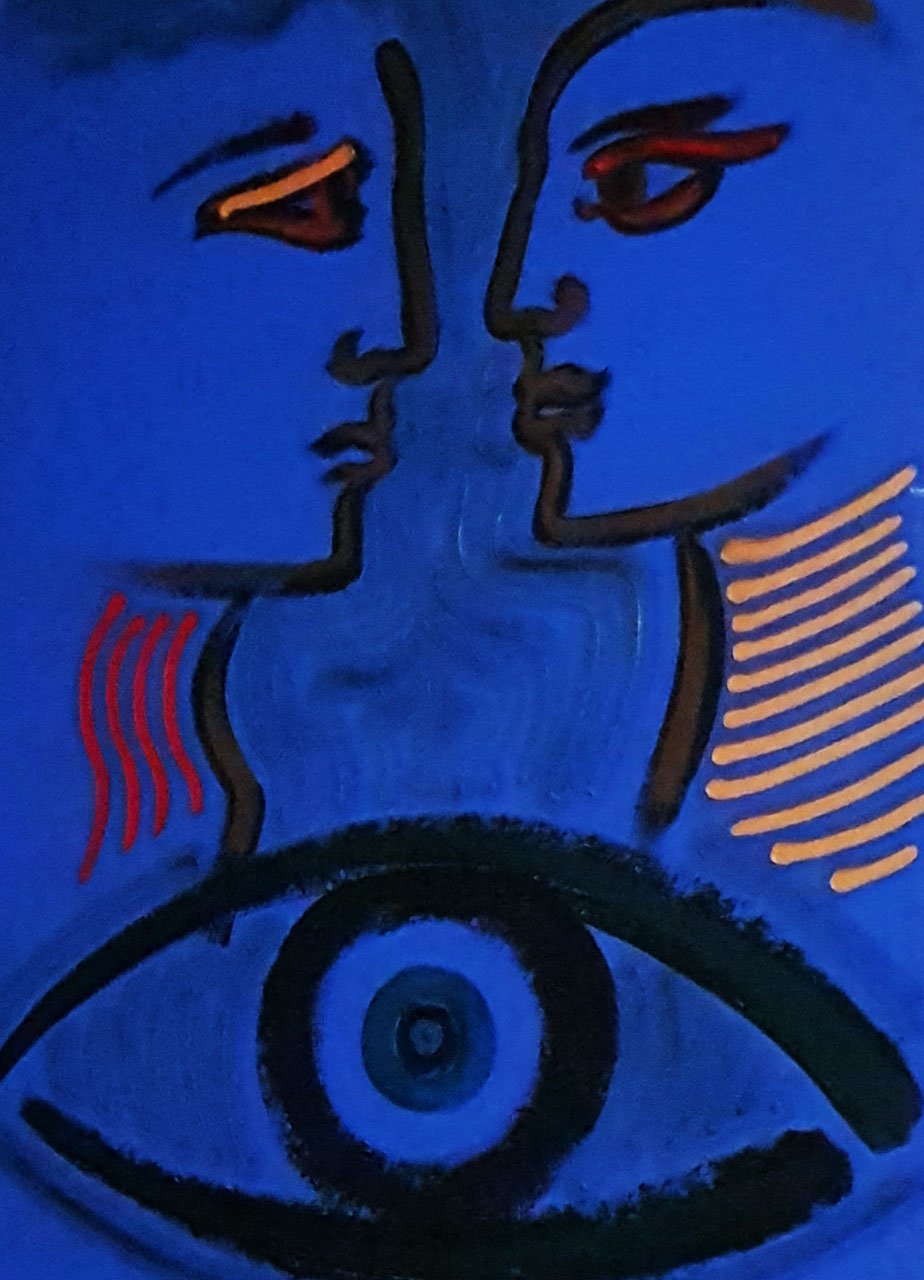 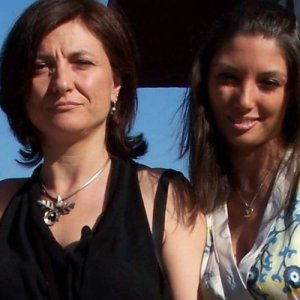 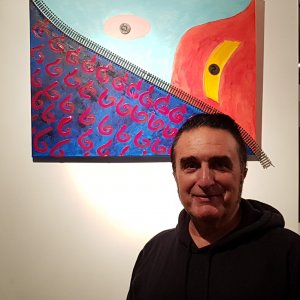 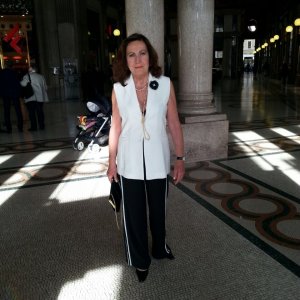 Rita Landriscina
Artists not present in this edition 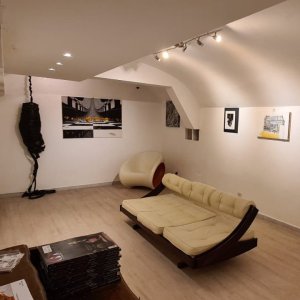