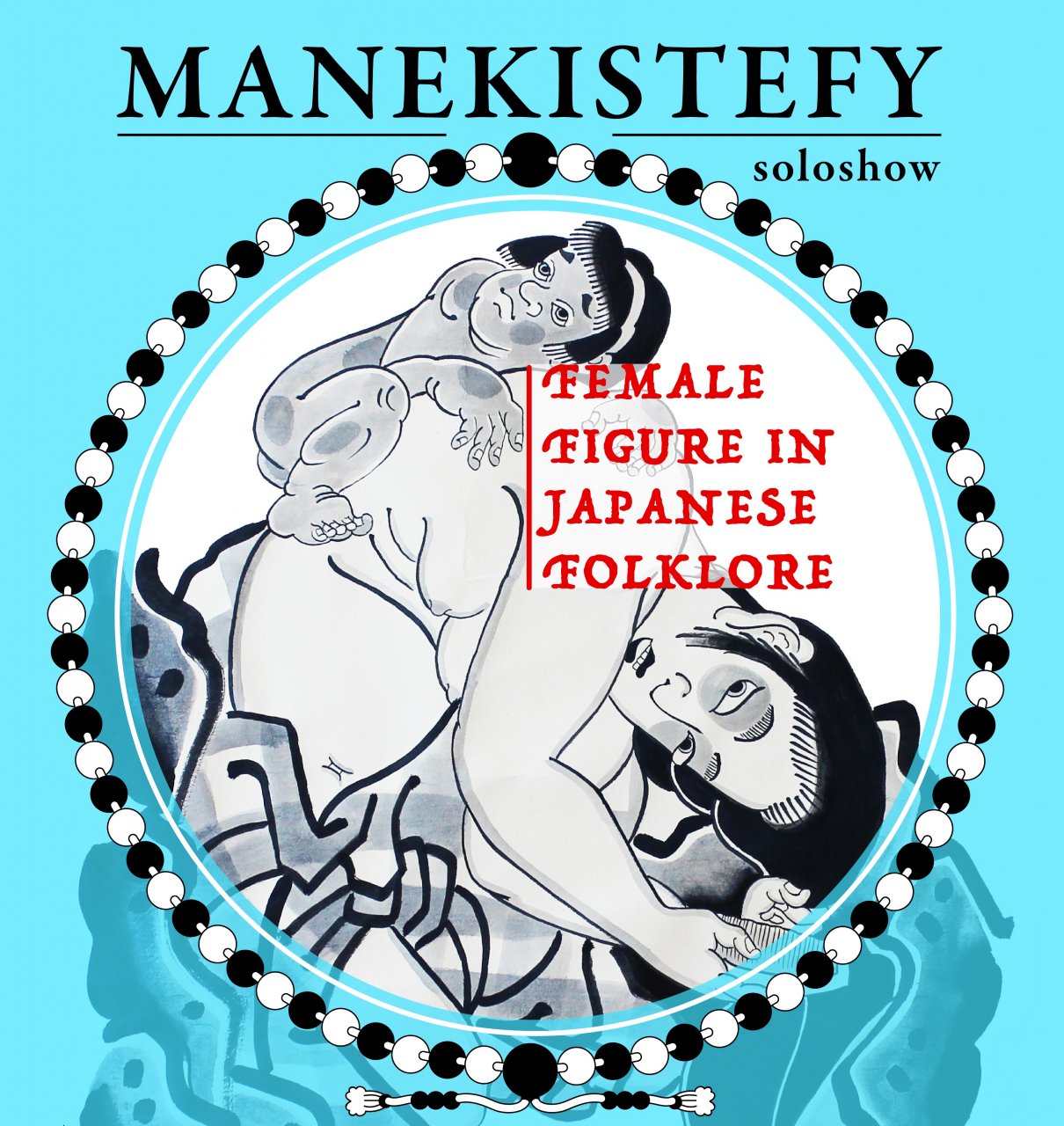 The purpose of the exhibition is to display the female figure in the Japanese folklore. The artist works on the different aspects of the Japanese woman rappresentation through twenty-two artworks on paper.

The idea of the Eastern woman in Western culture is often related to the Geisha. But in the Japanese tradition she can embodied different personalities: heroine, warrior, wizard, witch or deity. All of these features are visible/clear in the artworks displayed, such as Kannon Bosatsu, goddess of mercy and compassion and Benzaiten defender of the arts.

The roots of the female figure representation in Japan are very ancient and closely linked to the religions of Shintoism and Buddhism. She symbolizes the conjunction between man and nature and spreads strength and passion to the universe.

Female figure in japanese folklore concludes an itinerary begun in January 2017 with Crez’s solo show: Dragons, which analyzed the typical iconography of the dragon in the horimono tradition. Crez and Manekistefy of the Adrenalink Tattoing of Marghera, partenrs in work and life, focus their research on the diffusion and knowledge of the Eastern cutlure. 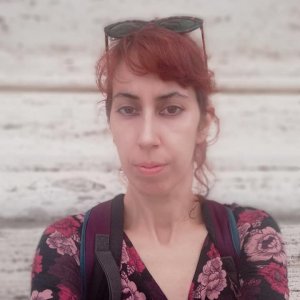