The sources of my art begin with stimulation rather than inspiration; the stimulation from seeing or experiencing which generates an idea that I can use creatively. As my interest in photography developed in the late ‘60s, I was captivated by the abstract images of classical photographers like Weston, Stieglitz and Man Ray, as well as others like Jerry Uelsmann, who were experimenting with surrealist composite images. I carried a camera on and off over the years, but my photography became more dedicated in the late ‘90s. The photos that interested me most were my non-representational/non-linear images. I experienced a defining moment visiting an exhibit of Beatrice Helg’s amazing, layered compositions at the Palazzo Fortuny in Venice in 2012. Her work coalesced several of my photographic interests into a direction that I felt driven to pursue.

My earliest fine art pieces were abstractions, mostly architectural, along with Helg-like compositions whenever I saw the possibility in one of my images. These digital compositions incorporated another long-standing interest – pushing the limits of photo editing software. I had been using Photoshop since the ‘90s, and its functionality offered me a powerful platform for bringing my mental visualizations into works of art.

I have never been someone content to follow a familiar path for too long. I always look for a way to introduce alterations, new techniques, and new visions into my artistic explorations. While doing a series of images playing with reflections, I began to think about compositions based on what I call “iterated” images because the compositional elements, either sections of images or full-frame photos, are repeated and transformed. The first series consisted of kaleidoscopic compositions that evolved into subsequent work made up of more complex geometric compositions.

My sources of stimulation are broad and varied and too extensive to briefly encapsulate. I constantly look at and think about art in every medium. This is my continuing source of stimulation and the new ideas for my art. Like Man Ray, my starting point is increasingly an idea from which, with computer manipulation, I create what my mind has visualized.

While I have a degree from the Illinois Institute of Technology and a doctorate from the University of Chicago, my photography is autodidactic. I am an exhibiting artist member of the Providence (RI) Art Club and have exhibited at the Imago Foundation for the Arts/Imago Gallery, the RI Center for Photographic Arts, the Attleboro Arts Museum, the Wickford Art Association, the Newport Photographers' Guild, the Newport Art Museum, the Bristol Art Museum and Art Night Bristol-Warren winning numerous awards. 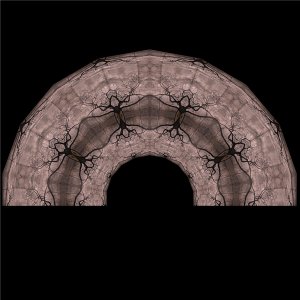 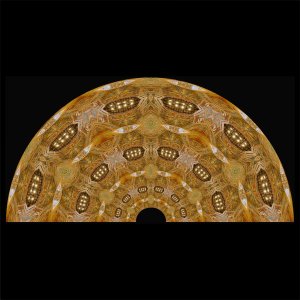 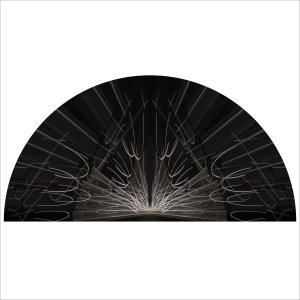 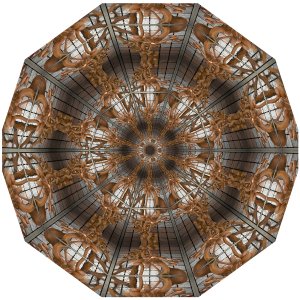 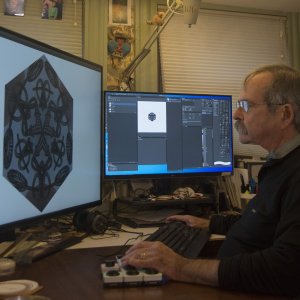 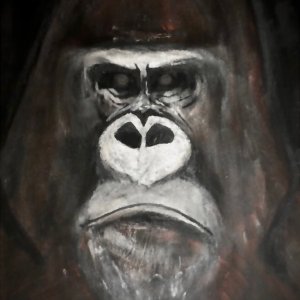 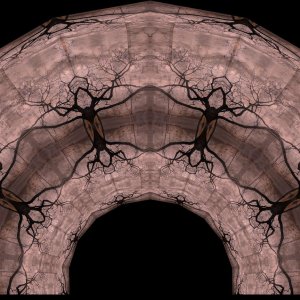