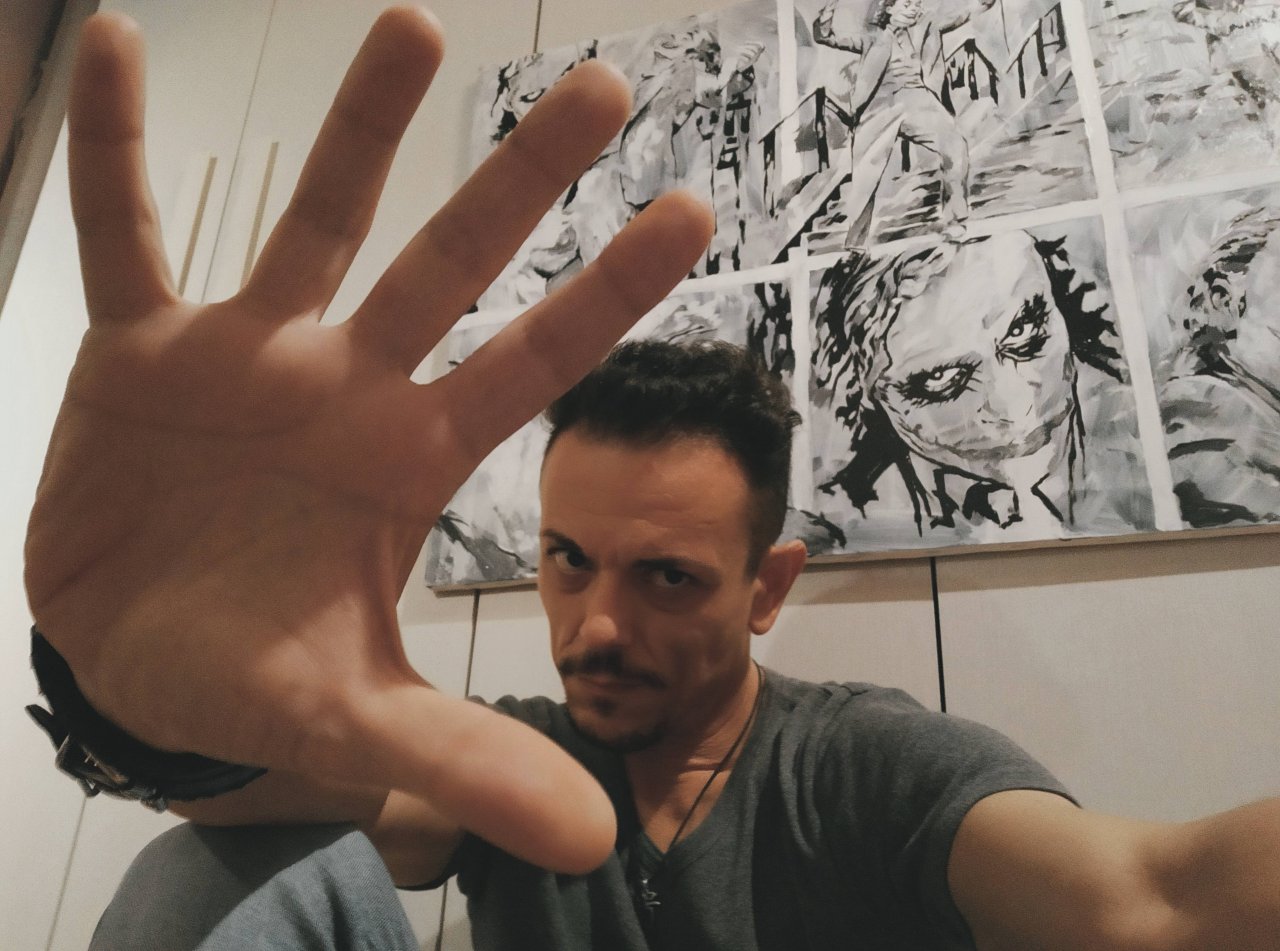 Fabio Savina was born in 1975 in Rome where he lives and works.

on September 19 of the same year he exhibited one of his works in a group exhibition for charity for the non-profit organization at "Galleria 28" in Piazza di Pietra.

From 7 to 20 September he takes part in another collective exhibition in the "Art Saloon" Gallery in Ariccia and from 18 to 25 October he exhibits at the "IkiGai Art Gallery" gallery in via Sirte.

In December from 7 to 13 he participates in a collective of contemporary art at the U. Mastroianni Civic Museum in Marino and from 13 December to 18 January some works are exhibited at the "Tornato da Art Gallery" in via del Serafico.

In the style of the Story Telling, the artist represents in a rigorous black and white, reminiscent of 1950s film noire, daily scenes and fragments of stories born of his imagination.

The path of his personal expressive language is constantly evolving to the point of merging reality and fantasy in his latest stories, creating a series of works linked together by a single and original thread, the world of fairy tales that, however, he is completely and hopelessly upset. 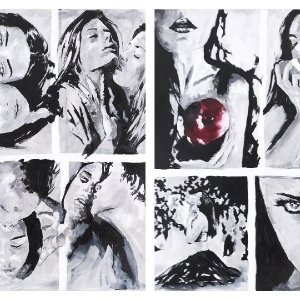 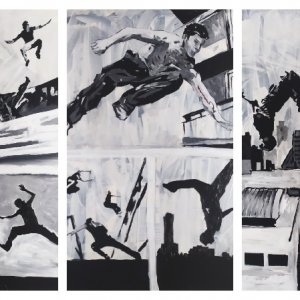 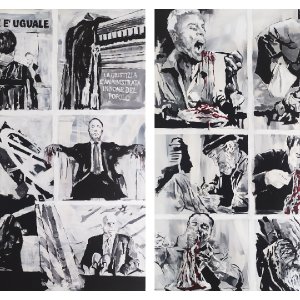 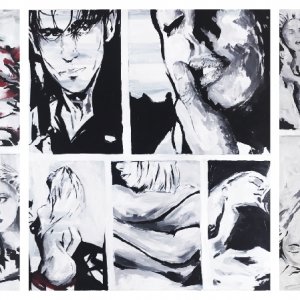 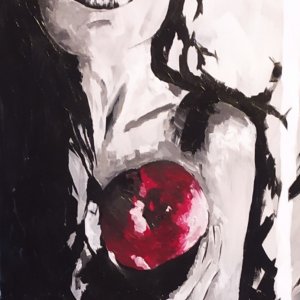