Born and raised in Rome, in 1977 I arrived at the studio of Nino Caruso ai Coronari. The shock was immediate and total, I started to make ceramics and since then I have not stopped. Ceramic sculpture and sculpture was and is the best form of art I could ever choose to try to convey what other media could not have given me. I don't believe much in nineteenth-century inspiration that catches you with a violent raptus, but I certainly admit that making art is a mix of constant application to some suggestions that involve you for a short time or for a lifetime. In the meantime I became an architect and escaping from any temptation to "design" I discovered that the only possibility that interests me to design is the emotion I put into my work. I like to take part in themed and personal group exhibitions, if they also have a theme; I like to adapt my poetics to suggestions given by others or seize private ones. In 1981 I started exhibiting my works in the gallery, with an exhibition on Baroque in Calcata presented by Paolo Portoghesi and confronting "the public" and criticism. In 1994 an exhibition at the Bocchi Studio, presented by Walter Veltroni, completely "cleared" ceramics as a material linked to the world of the artisan to return to the subject of art. This is followed by a large number of personal and collective exhibitions, including: in 2009, a personal exhibition at the Italian Cultural Institute in Vienna, in 2011 the National Gallery of Modern Art acquired and placed 20 ceramics realized at four at the Boncompagni Ludovisi Museum hands with Elisa Montessori, in 2014 a solo show "Terraemota" for the Comune di Roma at the Museo delle Mura and in 2015 a collective exhibition at the National Gallery of Modern Art on the state of ceramic sculpture in the 21st century. Also in 2015 I created a "site specific" work for the Luigi Bernabò Brea Archaeological Museum in Lipari and two other works in the Italian Embassy in Santiago de Chile, as a result of an artist residency. 2017 coincided with 40 years of activity and was marked by a personal exhibition, curated by Francesco Paolo del Re, in Viterbo at the Ceramics Museum of Palazzo Brugiotti. 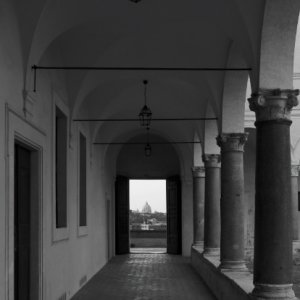 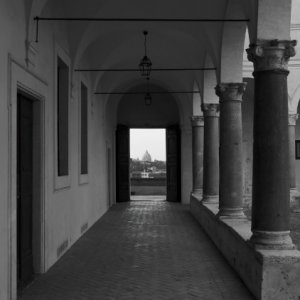