Elisabetta Diamanti was born in Rome where she lives and works.

Her training as an etcher begins in Accademia di Belle Arti (Academy of Arts) in Rome with Prof. G. Strazza and in Istituto Nazionale per la Grafica (National Institute for Graphic Arts) where she attends a biennial course of research and experimentation on etching and a master on graver with Prof. J.P. Velly.

With in SOCRATES programme she is responsible of a workshop on etching at the Ecole Régional de Beaux Arts de Nantes (France) 1998, then on rubbing in Bilbao (Spain) 1999.

In June 2000 she holds a seminar on “The cosmatesc floors of the inferior abbey in Castel S. Elia in Tuscia” at the faculty of arts in Granada (Spain).

During the summer 2004 she attends an Atelier Collectif at Cité International des Arts in Paris (France).

She is invited in july 2009-2010-2011 at Casa Falconieri lab in Cagliari, working on the project “Sperimentazione e Ricerca” with a work-shop on artist-book.

In may 2010 she is responsible a work-shop on artist book at Papirmuseet Selkigorg.

In 2011 she is winner ” X PREMIO ACQUI ” etching award. The Print Civic Collection of Sassari bought her work CARBORUNDUM from the folder PISTILLI & SEMI.

Works as assistent teacher together with G. Napoleone in Primo Segnare, cours in the projet Progetto Didattica 2011/2012 at S.Lucas Accademy in Rome holds G. Strazza.

In may 2012 she is responsible a work-shop on artist-book at University Warminsko-Mazurski , Olsztynie – Poland.

She is invited in july 2012 at Atelier EMPREINTE, Lussenburg for work-session.

Since 1995 she has enriched the relation Matrix-Support-Shape by creating her books of artist in limited editions made of hand-made paper.

BNL has selected and bought the matrix and the print run of TRAME ENTOMOLOGICHE V at the printing house “Il Bulino” (Rome, 1999) where it was also featured the series of triptych IL MEZZO DELLA MEMORIA (edition in 1/50 Arabic numbers, I/X Roman numbers and 1/5 proofs of author on graphic paper (290 gr) from SICARS.

In 2005 “Il Salice”, L0carno publishing house present a portfolio with etching STRUTTURE VEGETALI. In 2006 present ISOLASOLA with a haiku from Tommaso Ottoniere for Agave Edizioni.

In 2007 “Il Salice” present the edition ORPHEE with two etchings by Elisabetta Diamanti and a passage from Michael Seupher. “Orolontane Edizioni” presents LABIRINTI with a haiku by Fabio Scotto. In occasion of the personal exhibition NERO DIAMANTI presented join Rome and Florence, “Casa Editrice Sallustiana” published the catalogue with excerpts from Ivana D’Agostino and Gianluca Murasecchi.

In April 2013 the Girasole Edition for la collana “I diamantini” book n. 7 with a poem by Paul Polansky. For the edition InSigna she makes BOULEVERSEMENTS and ANIMUS.

A cooperation with the edition “Il Bulino” of Sergio Pandolfini and Primerio Bellomo is just out for a brand new artist-book FIORE DELLE DISTANZE.

Many important critics wrote about her – Loredana Rea, Tiziana D’Acchille, Ivana D’Agostino e Guido Strazza, among the others. 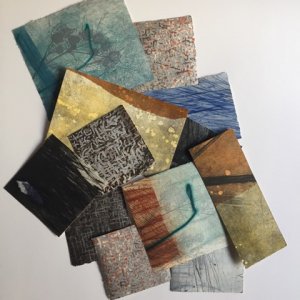 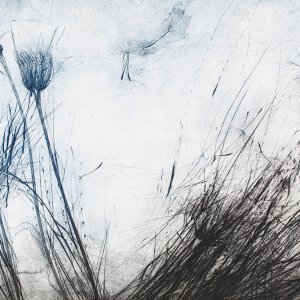 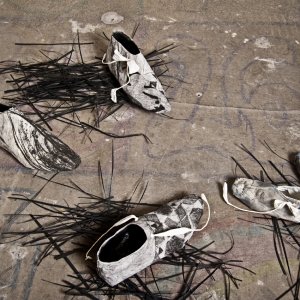 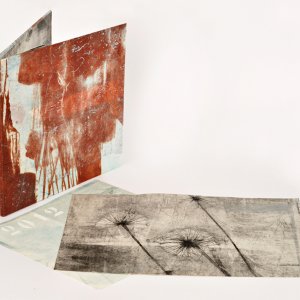 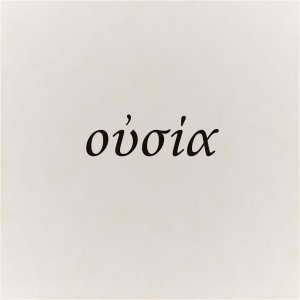 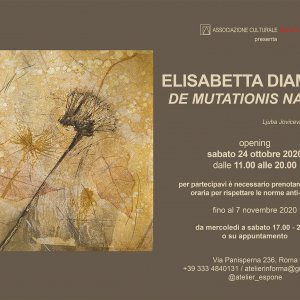 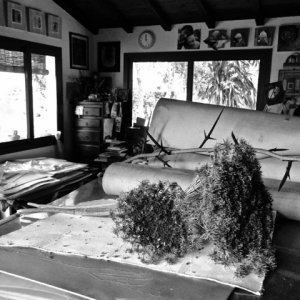