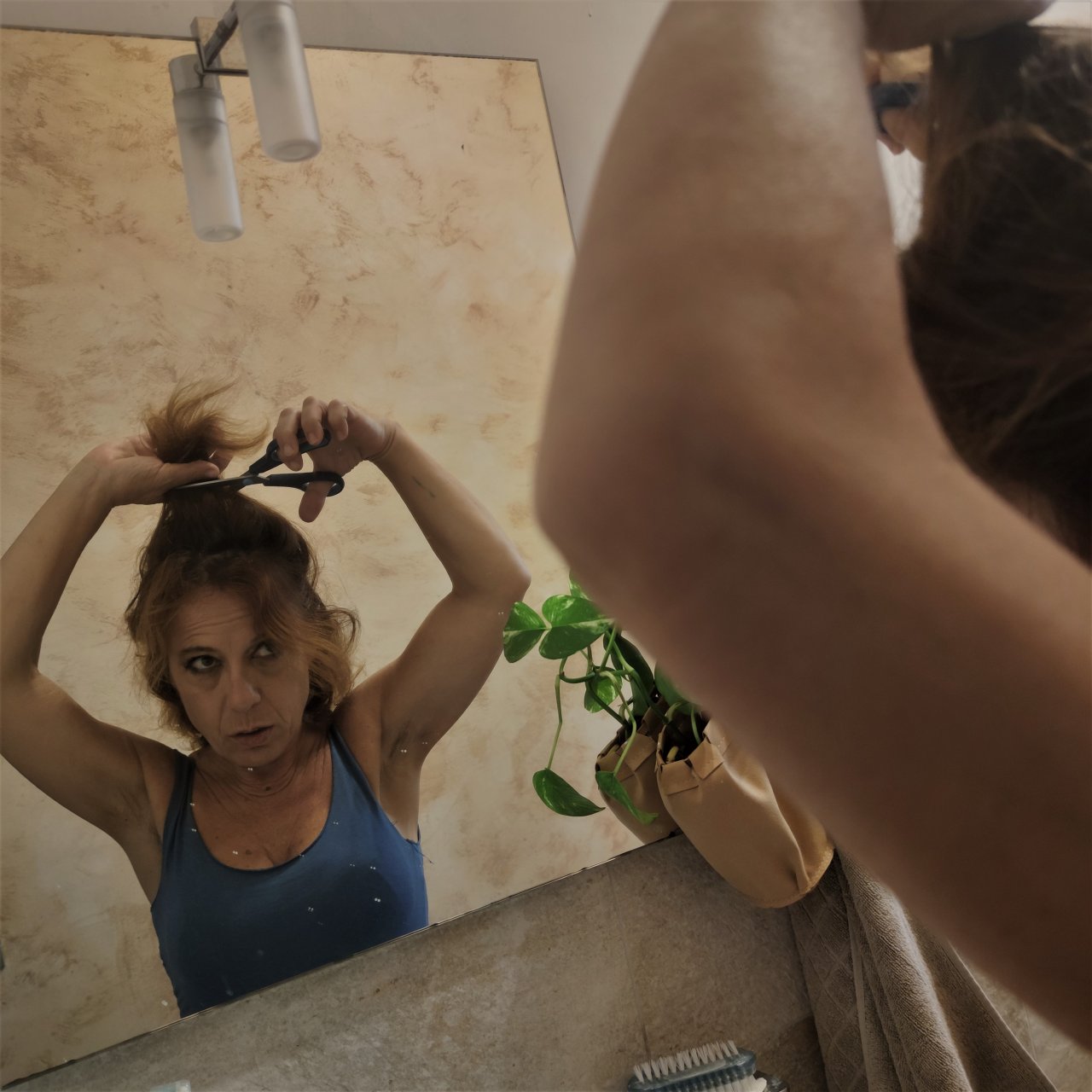 DaSca is the pseudonym of Daniela Scaccia, born in Milan in 1965, she currently lives and works in Rome, in the Esquilino district.

After humanistic studies she began artistic training with the Diploma at the IED (where she acquired a theoretical / practical training of the main visual communication techniques) and attending the three-year plastic decoration course at the S. Giacomo Art Academy (where she learned the manipulative techniques / sculptures).

DaSca considers art not only as a personal expressive-communicative tool of one's own experience but also as a powerful way of social interaction. The production of more intimate works has for years been accompanied by a teaching work aimed at promoting the critical thinking of the person understood as a user and promoter of changes and reflections on the current society.

MAIN EXHIBITIONS AND PARTICIPATION IN EVENTS

3 May 2018 Exposé at the Ghetto District, Rome, for Engels & Volkers

December 2010 collective AT THE CENTER OF ART, studio Arte4, Rome

February 2009 participation in the CITY Art Prize in New York 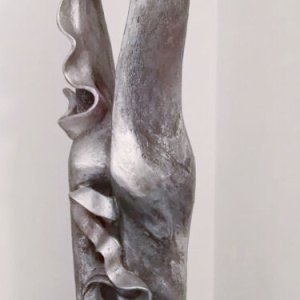 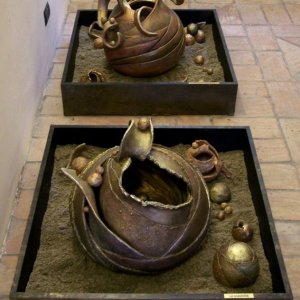 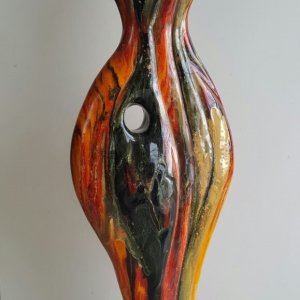 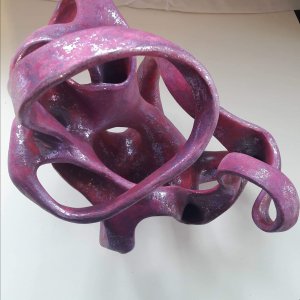 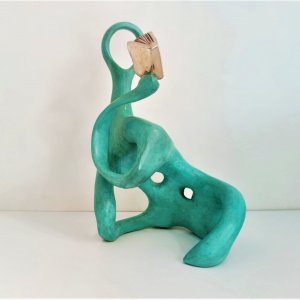 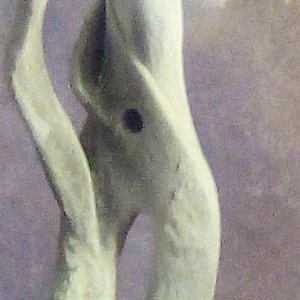 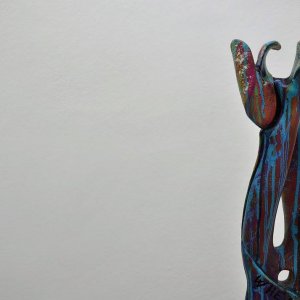