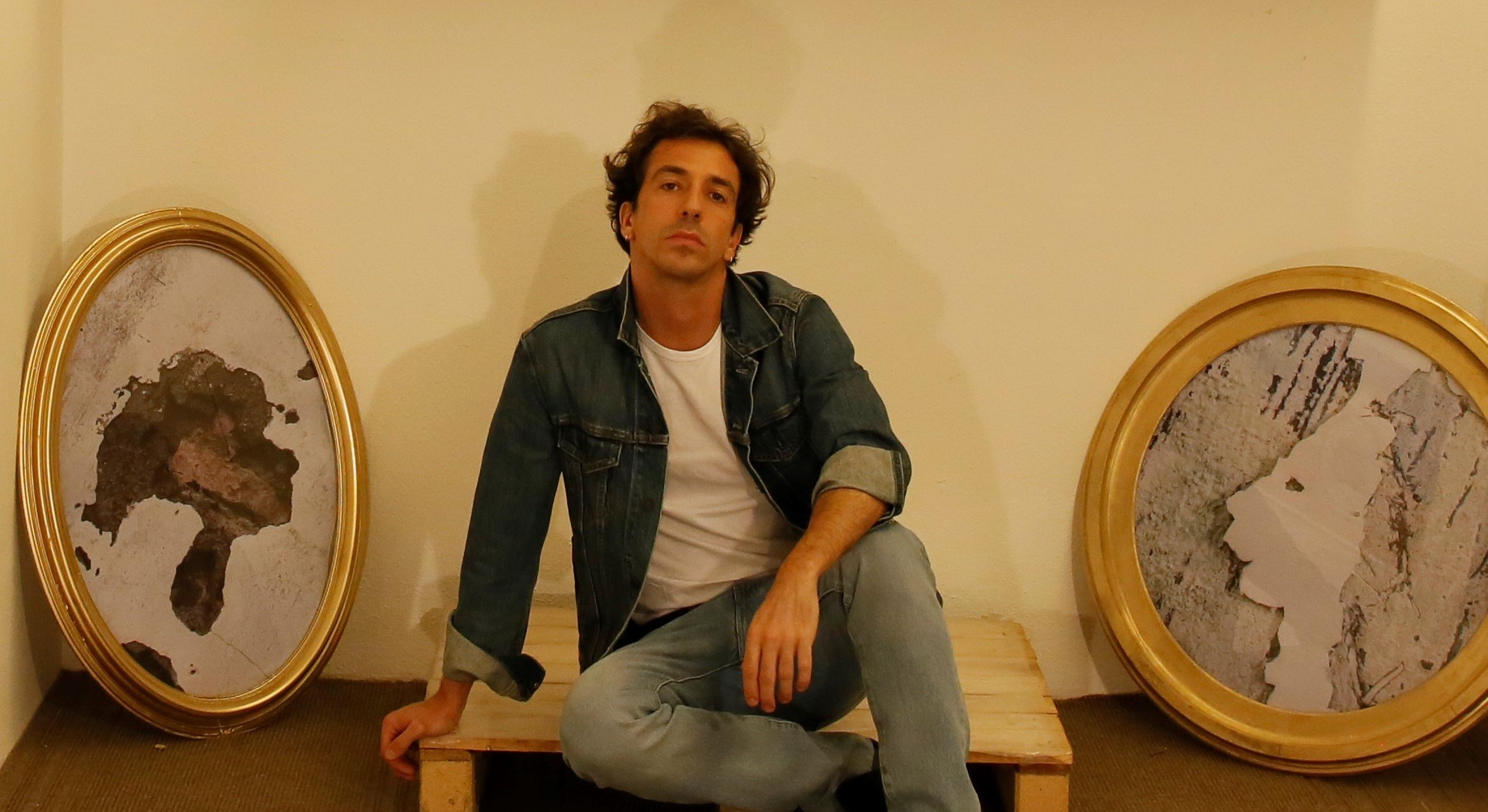 Mattia Morelli (1985) soon begins his movements from Lecce to Rome, Turin and Bologna.

After completing his classical studies, he gets his degree in Painting and specialization in Photography at Accademy of Fine Arts.

Over the years he collaborates with the photographer Nino Migliori, the sculptor Maurizio Mochetti and the art critic Mario Dal Bello.

His photographs are pubblished on Artribune, Il Fatto Quotidiano, La Repubblica and L’Espresso.

From october 2020 he starts teaching graphic, photography and video in High School.

He currently lives and works in Rome.

From March 2018 he is the first Italian artist to be part of the Danish ARTSPOIL project.
From February 2018 he began to collaborate with the Bertolami Fine Arts auction house.
From January 2018 he has been at the side of the artist Maurizio Mochetti in his studio.
In December 2017 he documents the exhibition "Giuseppe Palumbo - Il fotografo in bicicletta" at the Museum of Civilizations in Rome for VISIONI DEL SUD.
From June 2017 he starts his contribute to CHAPEAU ART ed Ignorarte.
From January 2017 he works as the photographer of "PULSIONI - un archivio di mani" with Sara Giordano (curatorship) and Loredana Calvet (art direction).
In March 2015 he photographs the Silverware of Chiesa del Gesù in Rome.
In July 2014 he participates in the festival of "Cinema del Reale" by Paolo Pisanelli in Specchia (Le).
In April 2014 he commits himself, as photographer and assistant, in the organization of the festival "Un Paese. Raccontare il presente italiano" by Christian Caliandro in Bagnacavallo (Ra).
From January 2014 he starts his contribute to "American Accademy" in Roma.
In summer 2012 he is shortlisted for the project "Artist in residence", by the artist Luca Andreoni at the park of Mont Avic in Valle d'Aosta. Then he supplies with several photos in the "Frontier" project, by Claudio Musso and Fabiola Naldi in Bologna.
As photographer he cooperates for three years with "Festival d'arte contemporanea di Faenza" and, starting in January 2012, with the "Artribune" magazine. 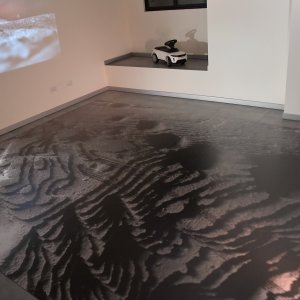 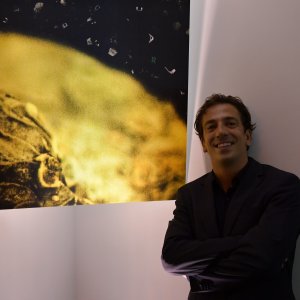 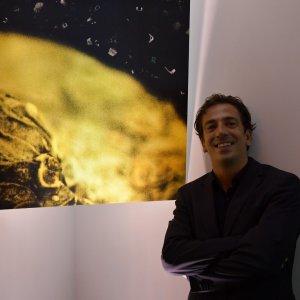 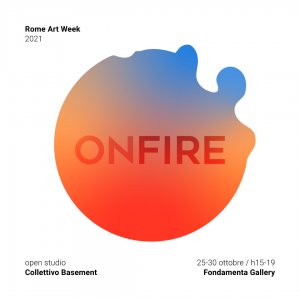 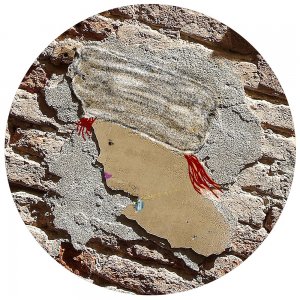 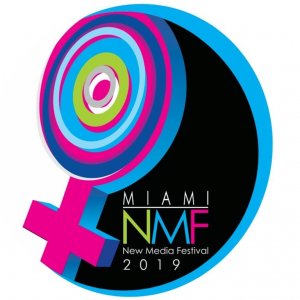 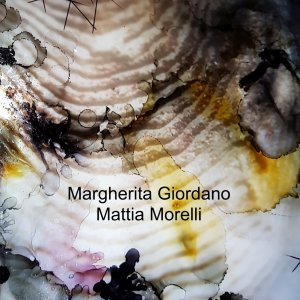 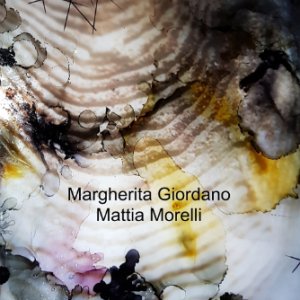