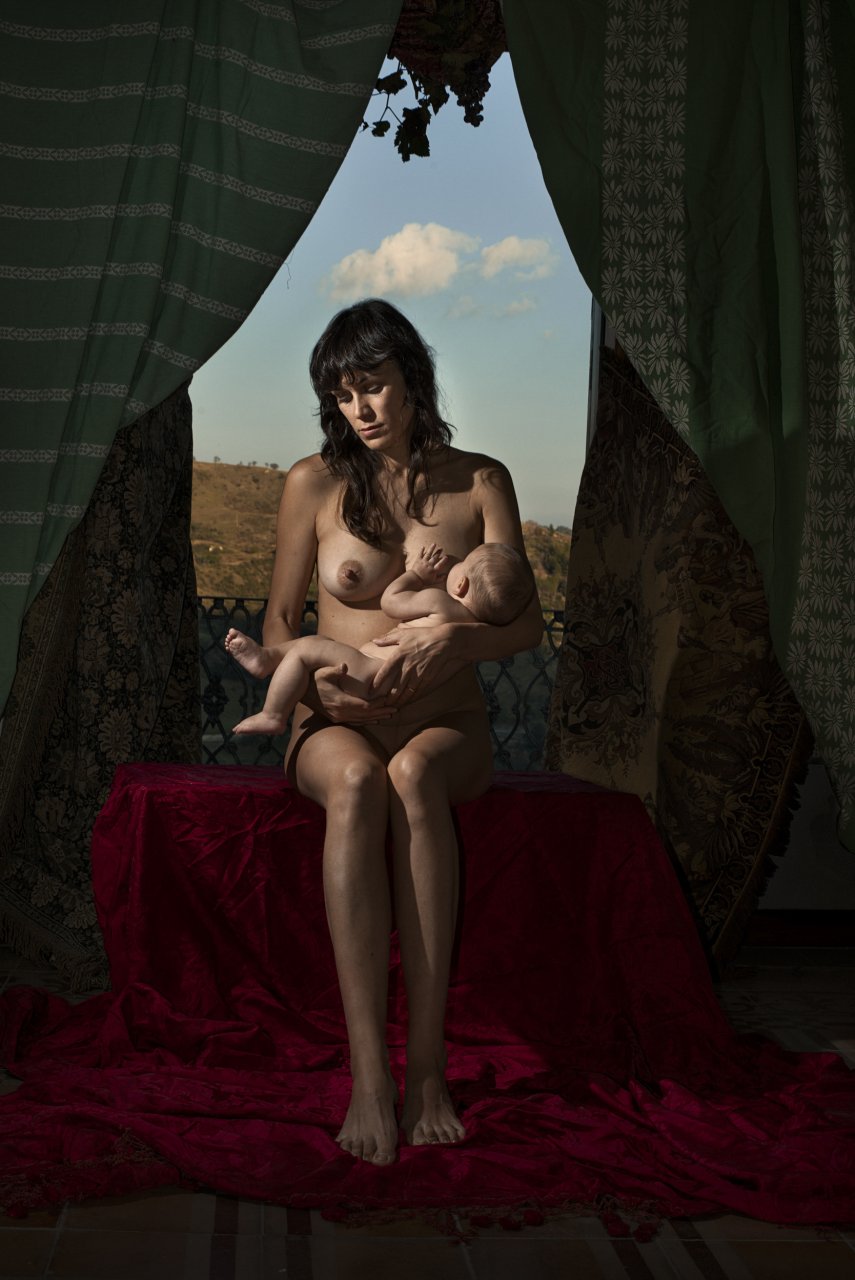 Gianmaria De Luca is an artist working mostly with photography and printmaking. He works to share through the imagination, realising images born of collaborations and interactions with artists and muses, and his environment.

Compelled by the mystery of reality and its relationship to the photographic process he often employs techniques that occur only at the moment of shooting such as light painting and multiple exposure. Untouched by digital manipulation the results are none the less impossible, imaginary worlds.

Born in Rome, Italy, he blends the influence of his Italian heritage with insight he pursues in different cultures and experiences through travel, creating the original and contemporary imagery in his work. His work to date includes fine art and reportage photography, experimental installations and work with notable artists and masters of costume and set design, journalism, and filmmaking as well as commissioned work for clients that include Fortuny, Concrete Playground, The Secret Garden Festival, Laneway Festival and Pietro Ruffo. He has exhibited globally throughout Italy, Northern Ireland, Germany, Switzerland and Australia. 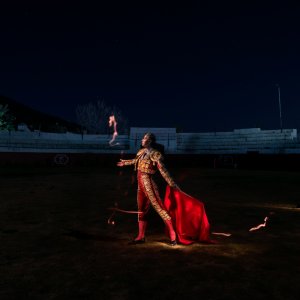 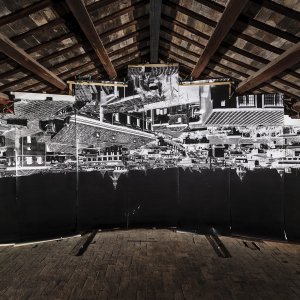 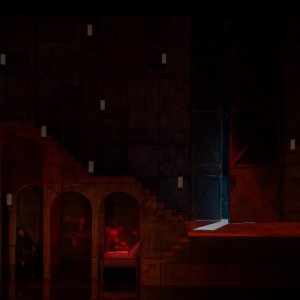 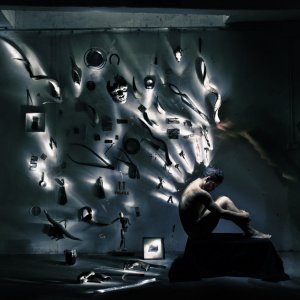 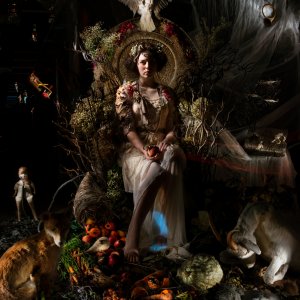