"Research, Innovation and Passion are part of my work. This is where my new abstract artistic commitment comes from thanks to Oil and Wax technique".

Chryssis Vici was born in Greece and lives in Rome.

He has worked and studied primarily in Rome, with the exception of time spent in Venice attending an “Etching experimental techniques course” led by Maestro Riccardo Licata at the International Institute for graphics. This gave him good knowledge in working with unusual materials. The experience gained during this stay in Venice turned out to be useful for the study of in-depth experimental techniques and would be crucial for his later informal work.

In Rome he studied oil painting at the Istituto di Arti Ornamentali S. Giacomo and the free School of the Nude at the Accademia di Belle Arti (Academy of Fine Arts), with renowned artist Giulio Turcato. In this course of study he was introduced to the exploration of form and subsequently to refine his technique and employ new descriptive approaches.

Studying with Giulio Turcato was an important experience leading to the transition from realistic painting in favour of the idiom of abstraction.

He took part in various workshops in watercolour directed by the artist Pedro Cano in several locations in Italy, including: Ragusa, Prumiano, Naples (at the Instituto Cervantes) and Matera. The most recent workshop was held in Blanca, Spain, during which time Vici donated a work to the “Pedro Cano Foundation”.

The trip to China: In 2011 Vici was selected in an artist project “Following the footsteps of Marco Polo”. In this project, with other 100 italian painters he was invited in the city of Hangzhou where Marco Polo lived for a long period. An important experience begins through an exchange with local artists and exposure to a totally different reality. He was offered the precious opportunity to paint and render the atmosphere of the Hangzhou landscapes.

For several years his work was oriented towards figurative painting and the study of the human figure, giving rise to a rich and prolific period. He studied masters such as Cezanne, Gauguin, Bonnard and Afro and others but in 2013, felt the need to explore other paths. He finally found the answers to his emotional inquiry in abstract painting.

In Berlin, his recent abstract works were shown at the Berliner Liste from 19 to 22 September 2013 during the Berliner Art Week. Then the same works were exhibited at Gallery Uno in Berlin.

Following an exhibition held in 2013 at Civic Museum of Anticoli Corrado near Rome, 2 works have been selected and are now part of the permanent collection.

From 13 to 22 May 2014, he participated at the “European PleinAir Symposium” held in Beit-Jala, Palestine. The project was organised under the leadership of “Huber & Treff Gallery” from Jena, Germany.Creating works of arts en pleinair under the influence of the surrounding natural landscape gives him the possibility to exchange, to interact with the other and the foreign.

“III Biennale d’Arte Creativa” held in Viterbo from 24 May to 14 June 2014 where one of his abstract work ” Borea ” was exposed at “Palazzo dei Papi”.

Workshop in June 2014 with Pedro Cano. One watercolour work was donated at the Archeological Museum of Salonique.

The Irish experience : From October to November 2014 and October to November 2015 workshops of Oil & Wax with the artist Rebecca Crowell at the Ballinglen Arts Foundation, Ballycastle, Ireland to practice and implement this new technique that will be the most striking feature of his recent abstract works. This experience would lead to a shift in orientation in his latest works.

From 12 al 19 September 2015, he parteciped at ArtExpo di Ragusa Ibla with his abstract work entitled ”Etna”.

During 2016, he participated at the Oxford Art International Fair and the Art Market of Budapest presenting the “Fossil series“, inspired to the Irish experience.

October 2016, he takes part at the Rome Art Week and organizes an Open Studio showing and explaining his works.

December 2016, in Berlin, he takes part in "Self-portrait" exhibition at the Gallery Uno with the international group “Pittori Uniti per la Pittura“ and on December 2017, in the exhibition “Landscape homage to Painting” with the works “Amorgos” and “After Afro” and on January 2018 the same exhibition is presented at Rome at the Virus Art Gallery.

Berlino, again in Gallery Uno on December 2019, he participates in the exhibition “Nudes” with the international group “Pittori Uniti per la Pittura”.

Rome, 29-30 March 2019, he presents some works inspired to his homeland in the exhibition “Homage to Greece” with the participation of the Greek Community of Rome and Lazio, organised by "Art Exhibition Link – Artists Studio Rome", of Barbara Goebels, in Borgo Pio.

Rome Art Week, 21-26 October 2019, he organizes his Open Studio where he shows his lasts works oil and wax “Kouros”

Exhibition in Spazio San Vidal, Venice, 15 - 25 September 2022 with some works part of the series " Trees, our brothers". 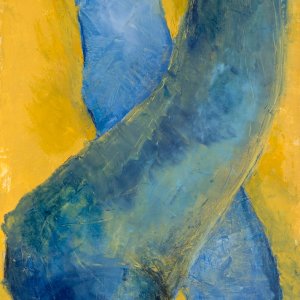 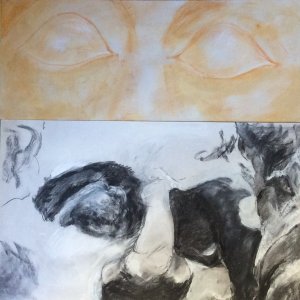 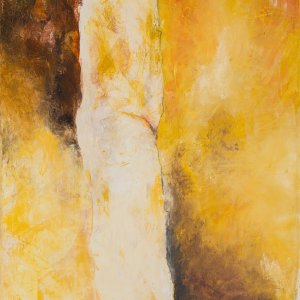 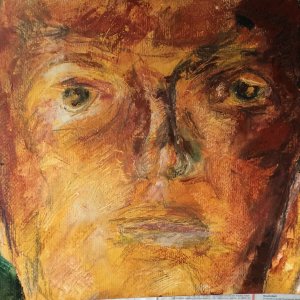 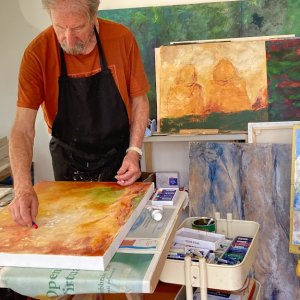 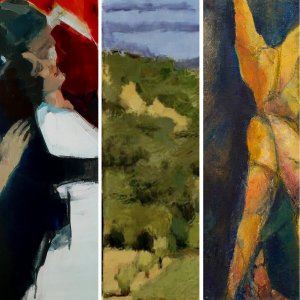 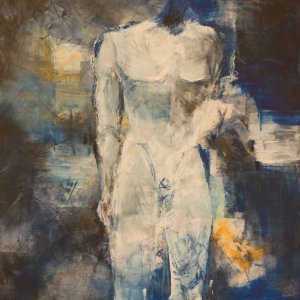 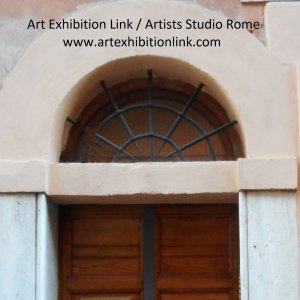