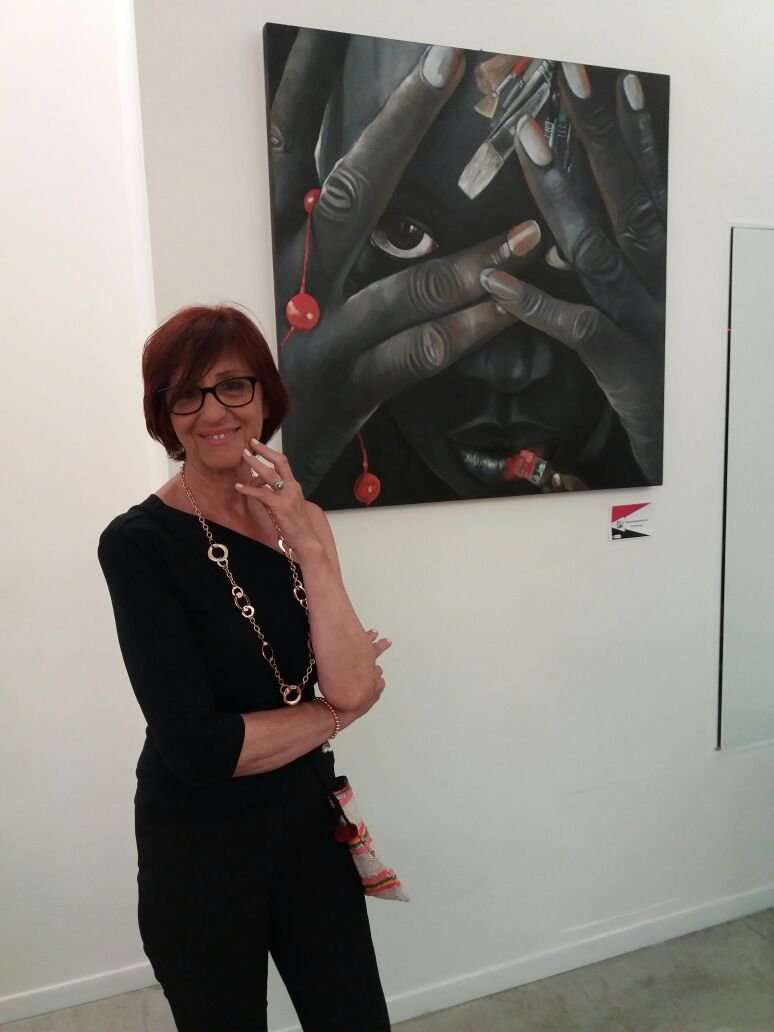 Born in Abruzzo, at 5 years she moved to Rome where she currently lives and works.

Her first oil painting portrays was painted when she was only 14 years old, her love for art began!

After her studies she attended for several years the painting studios of Master Giovanni Crisostomo.

Her first exhibitions were in  Tuscany (Italy) and in Denmark.

In the following years  many temporary exhibitions, personal and collective,  have been held, especially in Rome but also around Italy and Europe.

In 1987 she attended courses in Rome at Istituto Europeo di Design (IED) where she attained her diploma of illustrator and where she improved her  techniques of painting such as oil paint, watercolour, gouache and acrylic paint, airbrush and pencil works.

Since 1992 she has been member of the association 100 Pittori di Via Margutta.

In 1994 together with others contemporary artists founds the association “Alternativa ’94 work in progress” which organizes several exhibitions in via Margutta and in various Italian regions.

In 2010 manages for 4 years, together with 4 others artists including Kristina Milakovic and Claudio Meli, a gallery in the centre of Rome in via Giulia 194/a. With them she founded “Stradarte”, an artistic and cultural association with which still organize temporary exhibitions in the historic al heart of Rome.

In recent years she has taken part in many exhibitions in Italy (Padova, Genova, Forlì etc) has exhibited her works at the Selenograd Galerie in Moscow, London

Her last exhibition in 2016, tri-personal at the food and wine Museum in Montecompatri.

In the last years she won the following awards:

VERNICE ART FAIR award “ART WOMAN” with the work “TRANSIZIONE”, award created and added by the director of the exhibition, during the Euroexpoart prize organized by the Neo Art Gallery;

November 2016: selected among the finalists for the Adrenalina 2016 Jesus 3.0 prize with the work “Quo Vadis”.

Her works are in private and public  collections in Italy and abroad.

They say about her:

An artist that does not tire of searching herself, with the aim of achieving this goal by questioning herself during her trips illustrated in her works. Her life is a permanent and indispensable departure.

First thought goes to Gaugin:” some people have a purpose in their life”

Extract of the critics of the journalist  Ferdinando Bassoli

By their seductive silence the works of Mrs Berardicurti indicate us that the only way to penetrate the primitive world explored from time to time, is to remain alongside. Otherwise you have to retreat to leave in that place precisely what,  to be revealed, has to be necessarily spalled.

That’s why the enigmatic eyes and the harmonious figure are of direct to the viewer causing a sense of dismay in atmospheres almost unreal in which figurative narration take on a symbolic significance that reaches the existential dimension of the author, between dream and reality in just one expression of memory and human intellect.

Here is the value of Barbara’s Berardicurti paintings, the image of woman is not just aesthetic beauty where the visual impact  becomes charm of harmony, but language of the spirit.

This makes us becoming open to a passage in the direction of the dreamy imagination of the artist in the clarity of her feelings. 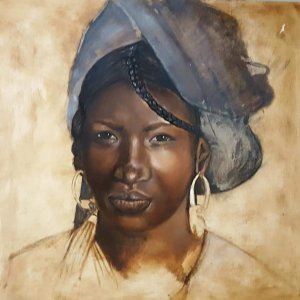 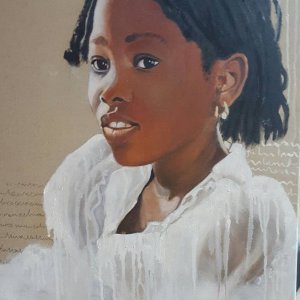 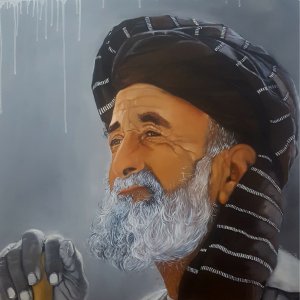 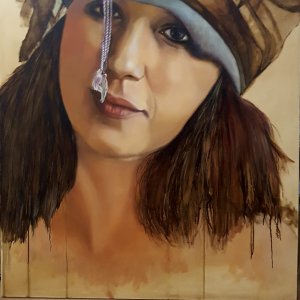 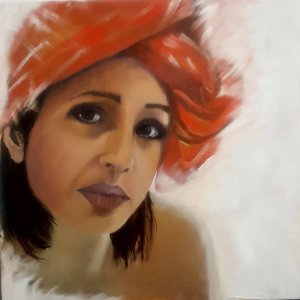 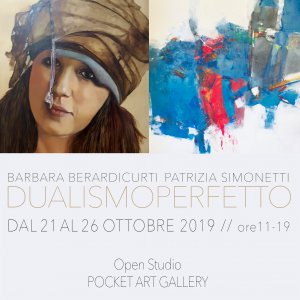 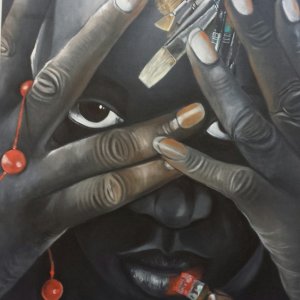