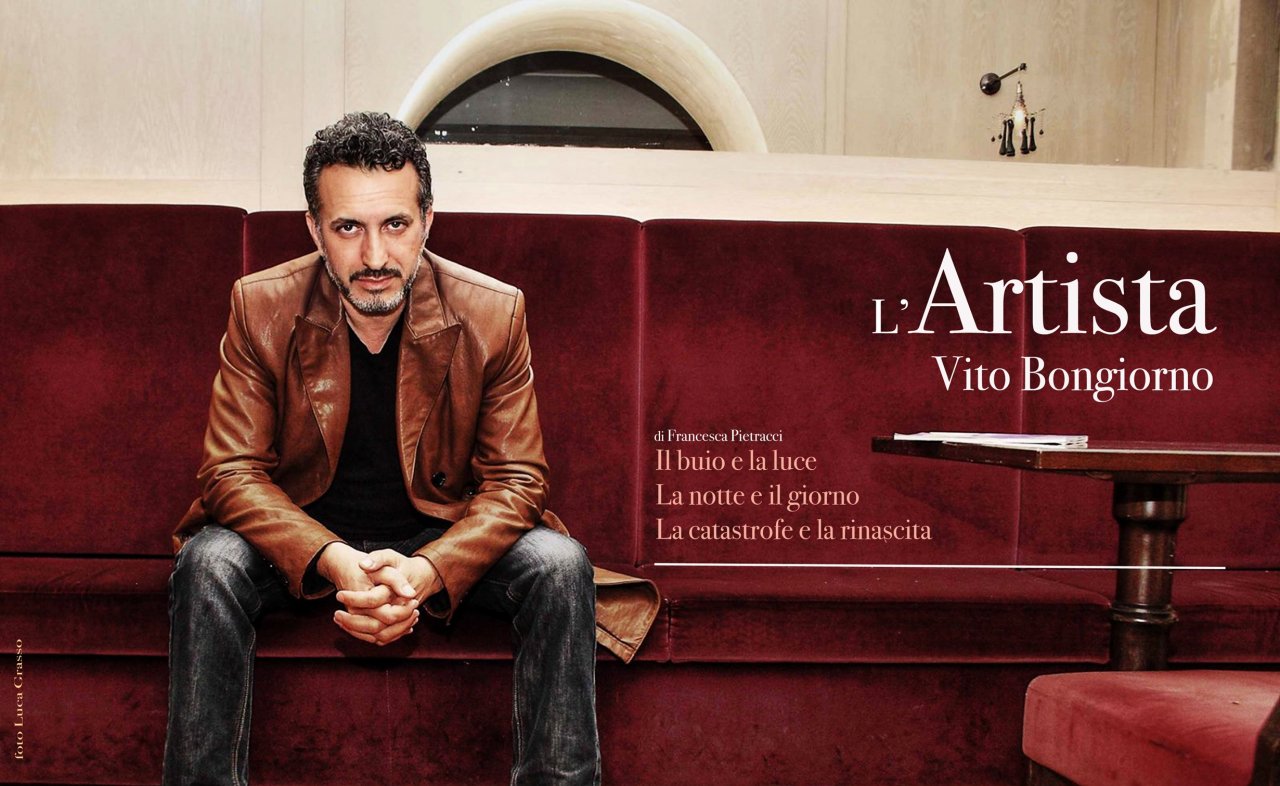 Vito Bongiorno is born in 1963 in the town of Alcamo, in Sicily, near Trapani. He moves to Rome at an early age and then he graduates from the Liceo Artistico Statale where he studies under the teachings of Mino Delle Site, the “aeropainter” from Lecce who was highly praised by Filippo Marinetti, the Italian poet and founder of the” Futurist” movement.

In order to widen his artistic experience Vito Bongiorno leaves Italy and moves to Munich, and subsequently to New York where he comes into contact with the most avant-garde artistic movements there. He begins to exhibit his artwork which is inspired by that aesthetic philosophy he calls “synthesis of life” and which could be summed up as being a synthesis between objective experiences and an expression of personal innermost needs.

His main aim is to be himself, to achieve his own expression and to define his own personal style. While maintaining full artistic individual autonomy, he naturally intends to achieve this by keeping within the most advanced and innovative literary trends of the time. Costanzo Costantini labelled Bongiorno as the Italian Yves Klein, referring to his anthropometry, in line with that of the French painter.

He is renowned, in fact, for the spectacular anthropometry created in 2008 in Fregene and for the half a kilometre long painting accomplished in Tarquinia in 2002, which is considered to be a unique creation in the panorama of contemporary art.

In recent years Vito Bongiorno has undertaken a series of artistic experiments dealing with Body Art and Land Art. The artist considers the body as a fundamental medium of artistic expression, while through Land Art, Bongiorno uses the environment as the the theatre of creative activities. He manages, in this way, to blend these two artistic movements which had originated in the United States during the sixties and which eventually spread throughout Europe and the world.

On the occasion of the exhibition Emergency Origami, in March 2011, the artist showed and donated his creation entitled My Hug at the Montemartini Central Museum in Rome.

On the occasion of the evening dedicated to Italians for Darfur in Sudan, at the San Genesio Theatre, Rome in July 2012, the artist donated his creation entitled Hope.

The artist has recently denounced the fragility of his country and to express this denunciation he uses coal to symbolise disease, rift, bitterness and pollution. One of his most recent artistic creations is a case in point: Terra Mater at the Marco la Pelanda Museum, Rome, in May 2012.

In the same year he exhibits in Ancona at the Museum of the Mole Vanvitelliana, also creating a performance dedicated to the artist Gino De Dominicis.

In November 2012 Vito Bongiorno won the Art & Crisis award organised by the magazine “INSIDEART” with his creation entitled Handle With Care.

With the Premio Adrenalina in February 2013, Vito Bongiorno was awarded the “Premio del Pubblico” (Prize for the public’s choice) and “Premio Voto On Line” (Prize for the Online choice). Both awards were listed in the ‘gold’ category. In April he exhibits "Sinite parvulos venire ad me" at the Opera Unica Gallery in Rome.

Since 2014 there are three of his works at the Museum M.A.A.M. of Rome. In May of the same year he exhibited at the Capitoline Museums in the Centrale Montemartini with "Superfetazioni" simultaneously he participates in the Biennale di Viterbo and in the Triennial of Rome, presented by Achille Bonito Oliva.

In May 2015 he exhibits a solo show with the provocative title "L’Italia brucia" at the Sant'Andrea Gallery in Rome and then he executes in Milan a performance for Exploit. Always in 2015 he intervenes with an installation at the Ca Pesaro Museum on the occasion of the Venice Biennale and Naples, his performance Terra Mater opens the doors to the "Naf-Napoli Arte Fiera". Biella, Fondazione Pistoletto, wall of the MAAM by G. De Finis

In April of 2016 he exhibits his solo exhibition "aureAttesa" in Viterbo at Miralli Gallery.

In June of the same year he presents "Black holes" at Consorti gallery in Via Margutta in Rome and later at Minigallery in Assisi. His work became part of the Collection of the Museum of the Mutual Assistance

In January 2017 he participated in the Affordable Art Fair Milano and in July  he exhibits solo exhibition "Anime" at Minima Gallery in Rome.

His contribution, in addition to consolidating the relations with the various artistic realities on the national territory, is witnessing the value and the need to promote and support the culture in a time like this with a sense of crisis and uncertainties on the international political scene. He currently lives and works between Fregene and Rome. 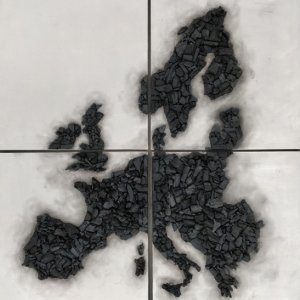 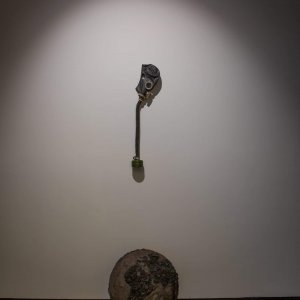 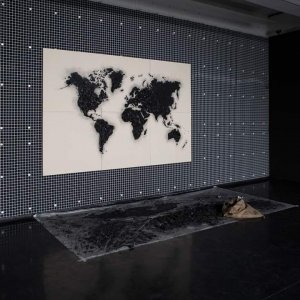 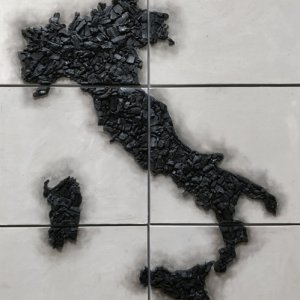 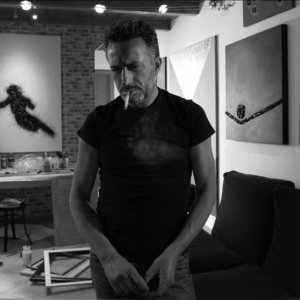 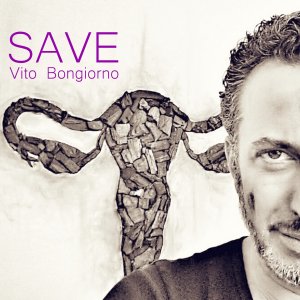