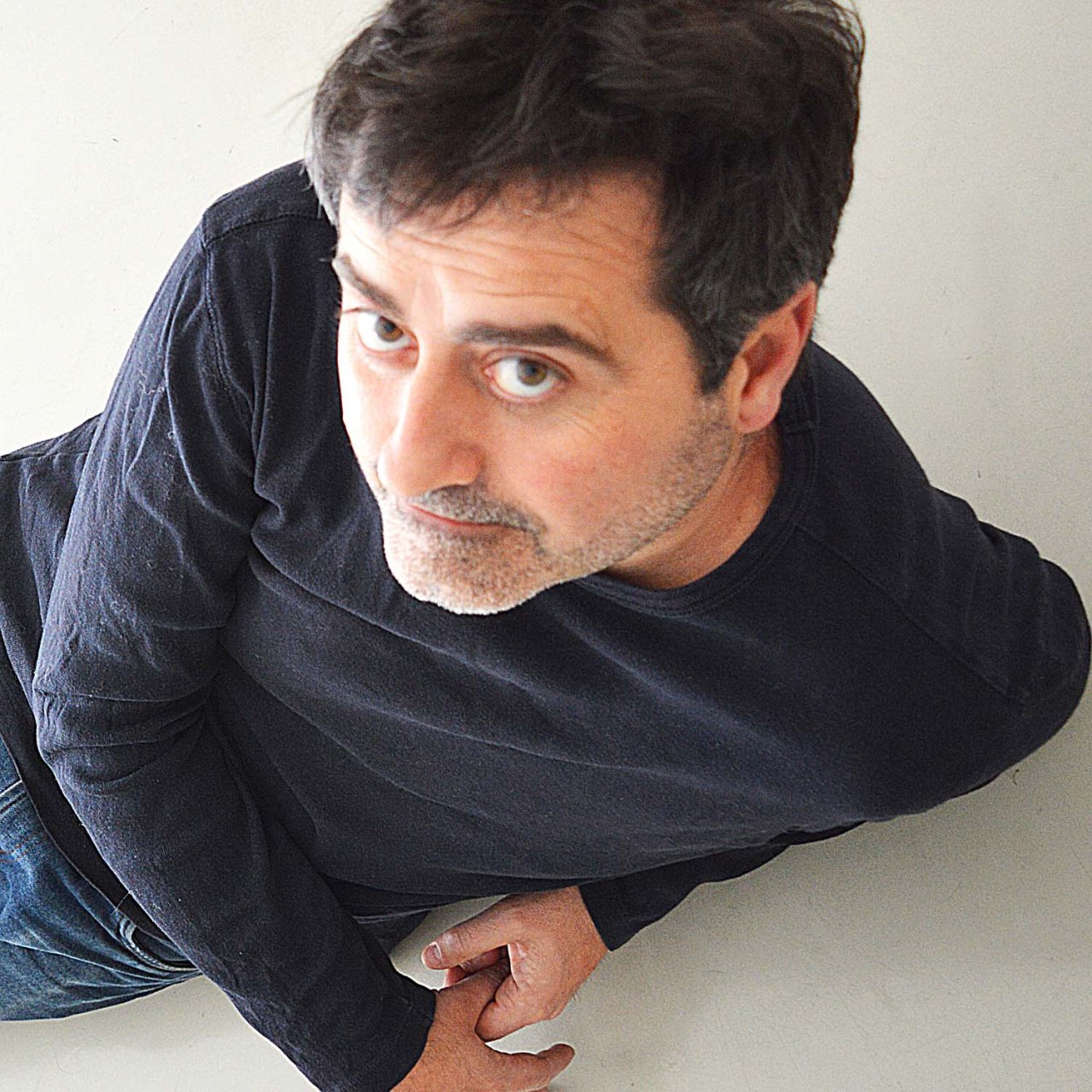 The personal approach of Dario Imbò's tactile art is both traditional and innovative, interpreted with a dynamic and creative expressionism. His hands work with several materials, each time with the intention of creating something artistic, both with the weaving technique and with that of material juxtaposition, which characterizes his style. These textural surfaces in geometric combinations fill the surfaces of his works with an evolving form and research the core artistic values experimented by the artist. 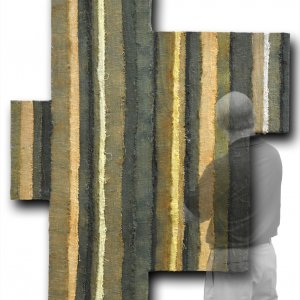 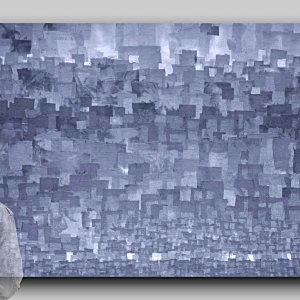 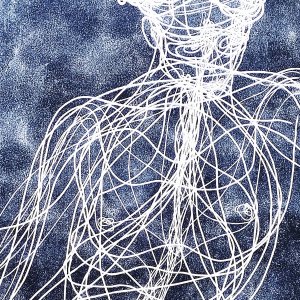 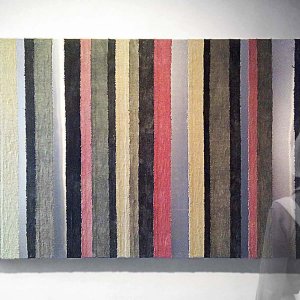 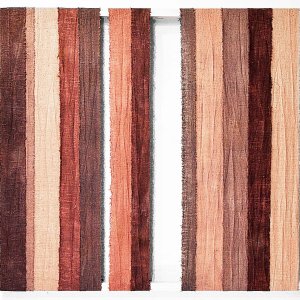 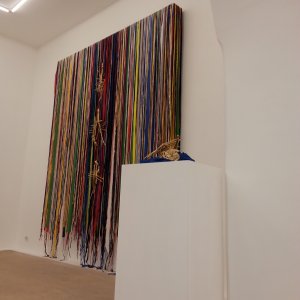