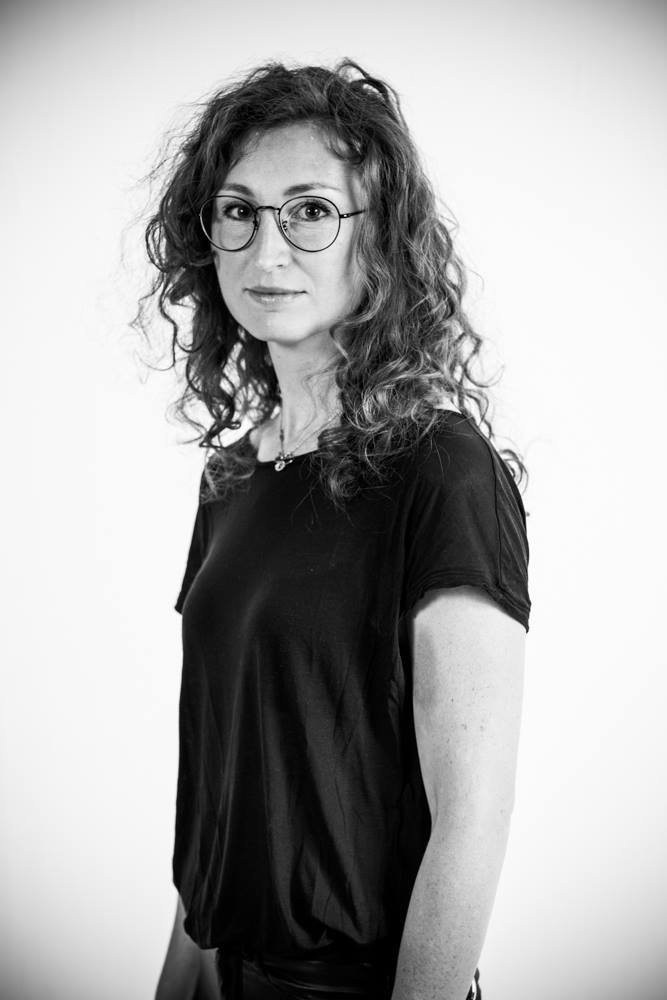 I was born in 1988. I began drawing by admiring my parents, when I was a little girl my mother would entertain me by drawing female faces or horse heads. I think that she was inspired by looking at the comics we had at home like Tex, Flash Gordon and Nathan Never, and I was influenced by these as well. On the other hand, my father preferred drawing landscapes and buildings. He is a bass player and together we would create the posters for his concerts. With my mother I grew up learning to observe the facial traits and with my father I understood the importance of the prospective and of the composition. Moreover, my formation continued with the still image of the cartoons in order to be able to draw my chosen frame. Subsequently, I began dedicating myself to the pictures I had at home to start making portraits by pencil. When I was at school, I discovered the art of ceramics and of painting and I remember very well my first school trip to the Gallery of Modern Art in Rome. I was significantly impressed by the use of colour by Monet, by the three ages of Klimt (in particular by the skin and the decorations), by the multitude use of colours used by Pellizza da Volpedo for her sun, and finally by the movements of Boccioni.
After finishing the scientific high school, I graduated in Sports Science at the "Foro Italico" University in Rome. There I was able to study and to improve my acquaintance on the human anatomy and on its movement, not only at a biomechanical level but also as an expressive manifestation of the inner reality of the individual. During this period, I was able to improve my artistic capacities by sketching sportive gestures and anatomical parts (skeletons, muscles, organs) but this time trying to put the faces aside. Only by the end of 2013, thanks to a greater economical availability and to an adequate space, I began to dedicate myself daily at painting.The first work I realized in December 2013 was Incipit, it is an acrylic on canvas 210*316 cm. In this piece of art, I enclose the birth of the matter and the vital energy which gives it life. In the following works, from the energy of the universe, I focused on the energy of the soul in all of its expressions and the recurring question is “what force makes men move?”. Finally, I have crossed a quasi figurative period in which the human being reveals himself under forms of essential triangular elements. I draw my works on big canvases since they are able to make the spectator merge inside the painting and so into the experience. In general, I consider my pieces of art to be sufficiently good if they are able to communicate something to the audience and if they provoke an active reaction. Indeed, the works are designed to give room for the sensations and feelings of the spectators, without revealing too much.
Currently, I am studying and trying to find the integration of the three forms that have dominated my canvases: the wave, the circle and the triangle. The objective is to continue my research on the movement and on the human emotion in order to understand its essence. During May/June 2015 my first personal exhibition has taken place in the Creative Room Art Gallery in Rome, which was carried out by Lorenzo Cantarella. Moreover, in December 2015 I have participated at the collective of Lorenzo Cantarella. My artworks are used in the movie "Il Colore Nascosto delle Cose" directed by Silvio Soldini.

My art works are the re-elaboration of a lived and experienced event, along the line of time. Through the process of synthesis, I gather the most significant instants and I overlap them, as if I were able to see them on a film and as if I were able to have at my disposal all of the frames.

The works, which recall a photograph during long exposition, are simply the essence of the event together with their external and internal forces which guide it.

I believe in the power of movement and in the strength of painting in order to generate an active dynamism to the spectator. So far I have studied movement in many of its dimensions: in the anatomy, through time, through space, in chemistry, through emotions… While everything around us continues to mutate, men try to stop time and try to represent an instant, and in this way believe to become its master. Indeed, my paintings arise and take inspiration from this conflict: by starting from a static support, they are in need to give back to the instant the movement that they belong to.  It is the research of an active dynamism, symbol of life and of continuous evolution against everything which is still (the great disease at present time).

I paint by moving not only in the three dimensions, but also in the fourth (through time) and in the fifth (through feelings, the interior movement).

I paint the human body, moved by the internal and external forces which animate it.

I paint the essence of things, as beings which are alive, functioning or functional. Nothing of my creations is ever still because what is without movement is imperceptible in everything.

I paint the accumulations of an event, by omitting the unnecessary.

I paint the essence of the shape as a clue for the spectator, in order to enable him to be driven by the emotions. Moreover, I paint to make the observer imagine, through the lines and shapes, the details that he prefers and eventually make them his own. It is through this manner that on the canvas the image will be able to last in time and to modify itself, by starting and ending, because it is the observer who, by imagining the details, becomes owner of time. 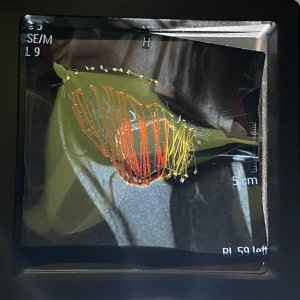 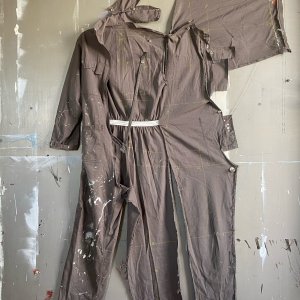 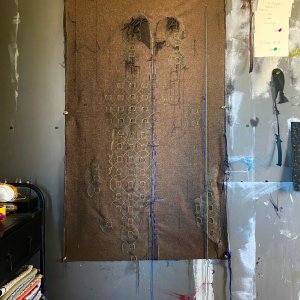 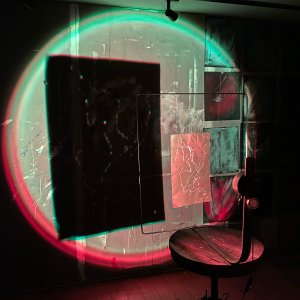 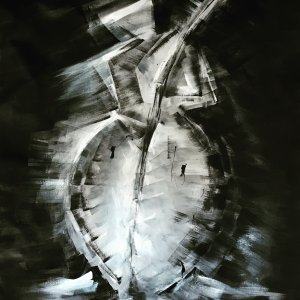