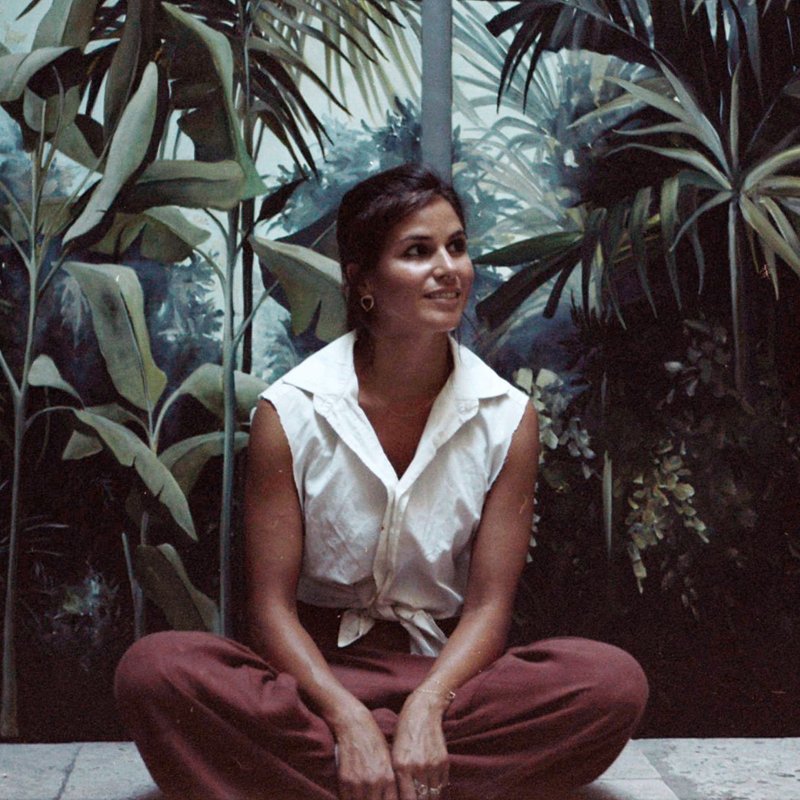 Costanza Alvarez de Castro was born in Rome in 1989 to an Italian father and a Salvadorian mother. After earning the French Baccalaureate, she went to study Economics for International Cooperation and Development at the University of Rome, La Sapienza. However, soon after graduation in 2010, Costanza decided to dedicate herself to her true passion: art.

Her career began in the field of scenic design. In 2011, she assisted the main scenographer, Jean Rabasse, in the set production for the film Me & You by the award-winning director Bernardo Bertolucci. The encounter with Mr. Rabasse was pivotal for Costanza’s career: he was the one who convinced her to apply for the Institut Superieur de Peinture Van Der Kelen et Logelain in Bruxelles, where she was later admitted and graduated top of her class. In 2013, she was back in Rome to work on the backdrop paintings of the Rome Opera House. The skills acquired throughout this experience persuaded her to abandon scenography for some time and become a full-time painter.

Costanza had her first solo exhibition, Portraits, curated by Valentina Moncada at Spazio Cerere in 2015. In the same period, Costanza’s painting Pomegranate was presented and sold during the Sumarte2015 art contest in El Salvador.

In 2016, Costanza submitted her portrait, Carlo, for the BP Portrait Award held at the National Portrait Gallery in London. Her work placed in the top 400 among over 3000 submissions.

Her second solo exhibition, Nature on stage, was curated by Giovanni Argan and held at Spazio Makemake. In 2016, she donated the painting entitled Martinello to the Building of the Provincial Government of Cosenza on the occasion of an exhibition curated by Roberto Bilotti dedicated to the six-hundredth anniversary of the death of San Francesco da Paola.

In 2017, Costanza founded A painting for Marguerite, a non-profit organization dedicated to providing education for children in developing countries through selling works of art. Her third solo exhibition, Day of Celebration, was hosted at Spazio Menexa in Rome from December 2017 to February 2018.

Since 2020, Costanza has been artist-in-residence at Kou Gallery, an exhibition space in which she had her fourth solo exhibition, Visual Infinity, curated by Massimo Scaringella, in 2021. During the same year, she designed and painted a mural, in collaboration with Meyer Davis, for W Rome, Italy’s first W Hotel. In 2021, she also worked as a scenic painter in the fashion industry, such as for Prada’s FW2021 campaign and the Gucci Resort Collection 2022.

Furthermore, since its first edition in 2016, Costanza regularly participates in Rome Art Week, the week dedicated to contemporary art in Rome. For this occasion, she opens her studio to the public.

Recently, Costanza began working on illustrations for children’s books. In 2021, her illustrations were in the top 303 at the Bologna Children’s Book Fair. This edition received submissions from over 3,235 artists from 68 countries. 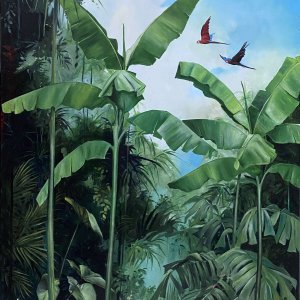 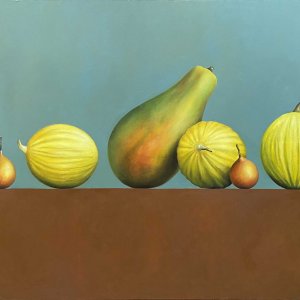 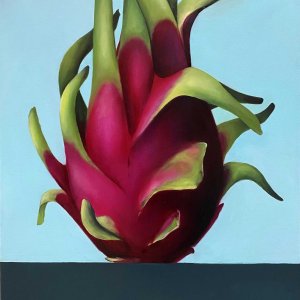 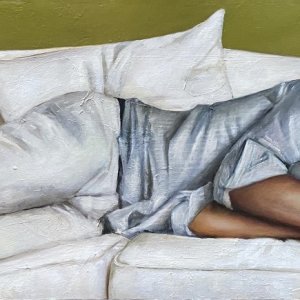 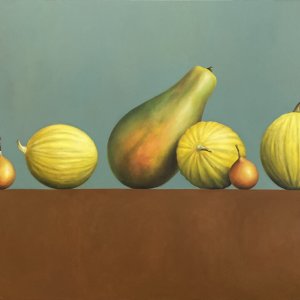 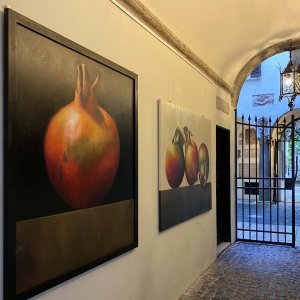 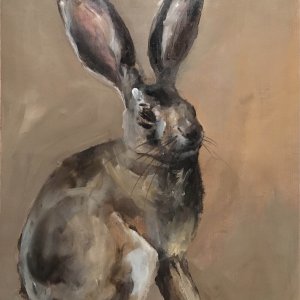 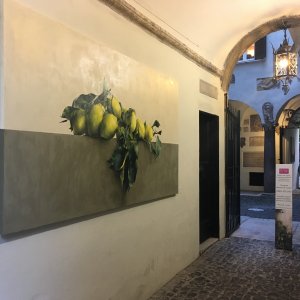 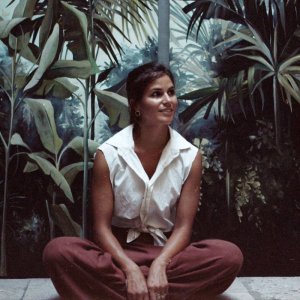