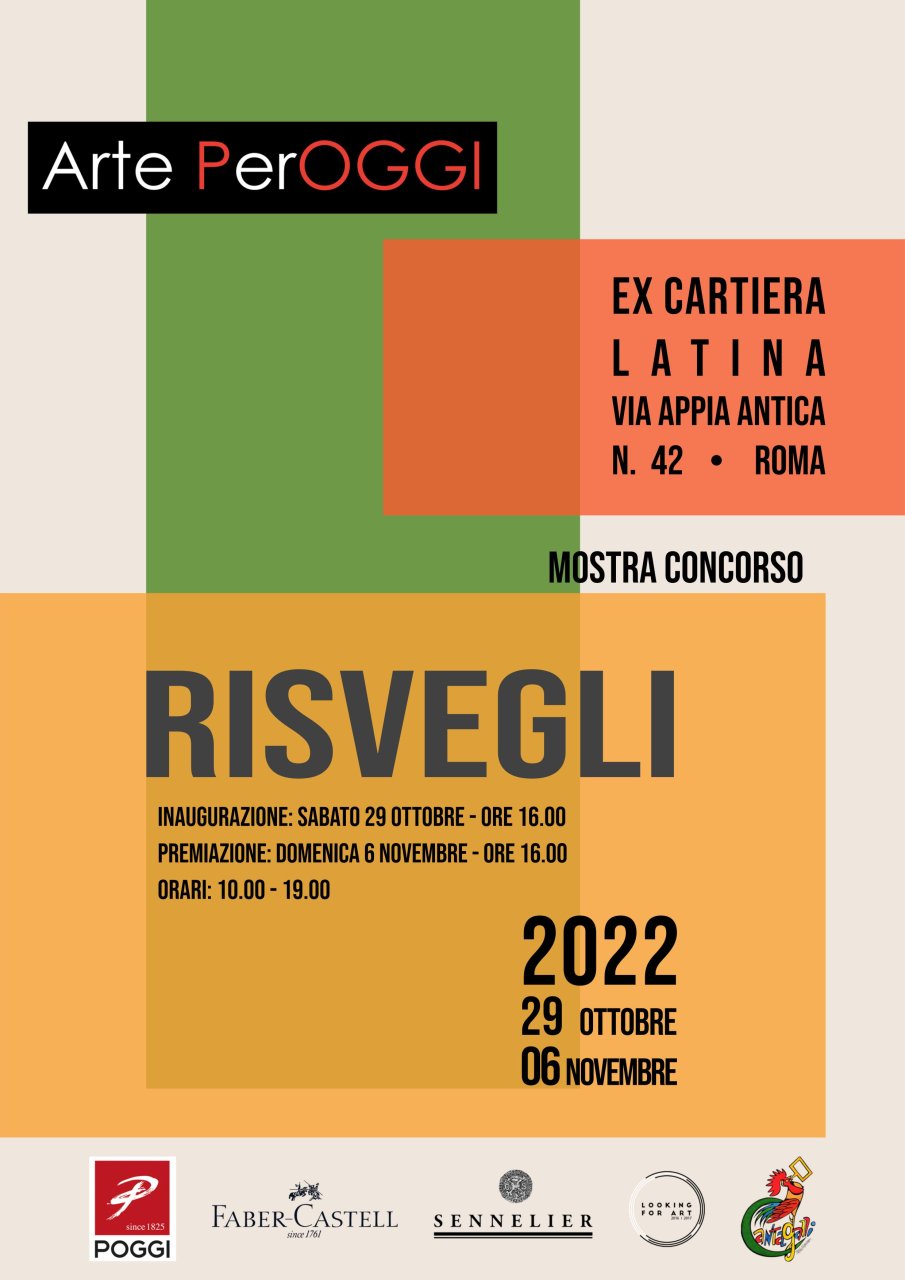 Founded in 2008, the Cultural Association "Arte PerOGGI" was established with the aim of promoting non-professional artists in the field of fine arts. It has been organizing cultural events with a final competition for years in order to give visibility and create new stimuli in young artists from all over Italy.
The exhibition-competition Arte PerOGGI has seen a continuous growth of interest in the art world over the years, registering more and more participation and gaining space and prestige over the years. It has welcomed in its juries professors of fine arts and gallery owners, as well as the critic Duccio Trombadori and artists of the caliber of Mimmo Paladino and Alfredo Pirri, in order to be able to best evaluate every aspect of the participating works. For about ten years, it has then offered the winning works for exhibition in prestigious locations such as the Museum of the High Middle Ages, Cascina Farsetti, and the Museum of the Walls of St. Paul.
The theme of this year's exhibition, "Awakenings," is meant to be a push to restart, a stimulus to resume all activities, including and especially those artistic activities so rich in positive energy. 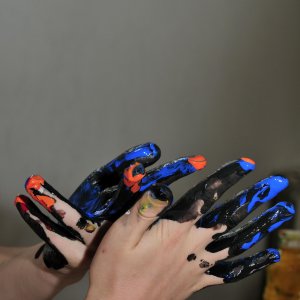 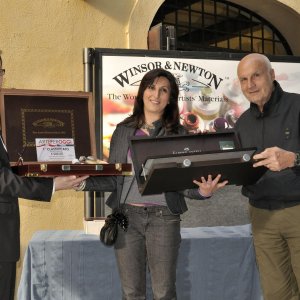 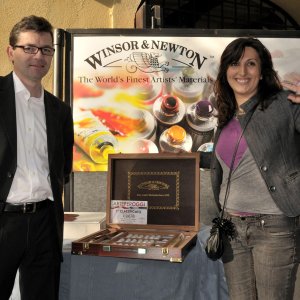 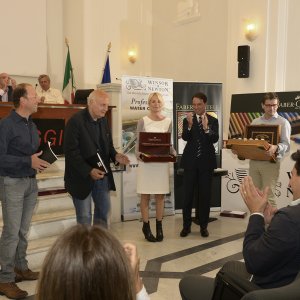 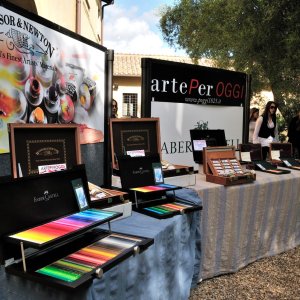 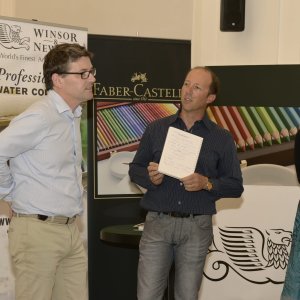 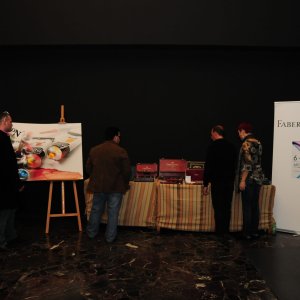 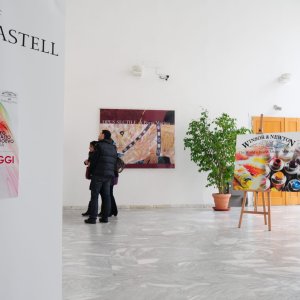 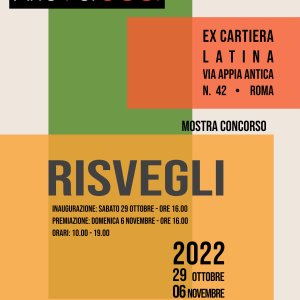