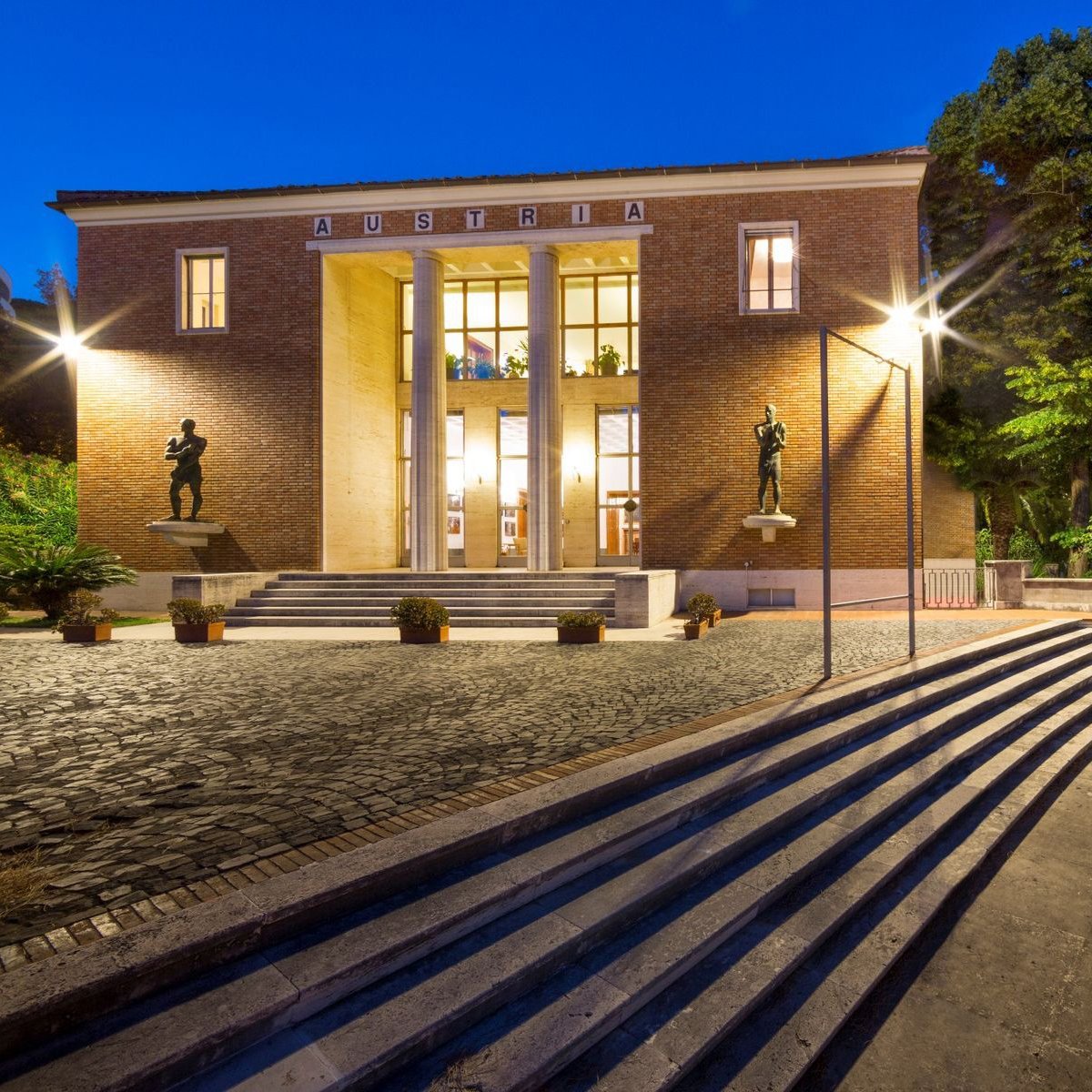 Art and culture as a networking tool, employed for the development of mutual understanding and in the creation of a common substratum, these are the central elements of Austria's foreign cultural policy and thus the overall goals of the Austrian Culture Forum Rome. To achieve these goals, the Austrian Forum promotes meetings with artists as well as scholars from Austria and Italy to develop and implement joint artistic and scientific projects, including in a broader European context.

In addition to respect for our rich cultural heritage, there is specifically a commitment to promoting contemporary creative work and especially young artists. We make it a point to be open to innovation, change, and new artistic paths. A key point of our commitment is the promotion and networking of Austrian creatives and creatives at the intersection of art, science, business, and society, whose ideas make an important contribution to the sustainable society of tomorrow.

With this in mind, the Austrian Forum, preferably in cooperation with partner organizations in southern and central Italy, promotes, initiates and organizes readings and book presentations, translations by Austrian authors, concerts, theater and dance performances, film weeks, exhibitions, conferences, symposia, conventions, scientific cooperation projects, meetings with creative people, and much more. Decisive for funding are the quality standards of the conceived projects, which must be approved by the Federal Ministry for Europe, Integration and Foreign Affairs, which verifies their compliance with the objectives of Austria's foreign cultural policy.

In addition to close collaboration with partner institutions in Central and Southern Italy, our commitment to and within EUNIC Rome, the partnership of national cultural institutes of the European Union in Rome, is one of the pillars of our work. Here we are committed to a solid European foreign cultural program capable of establishing itself in the future.

The 1935 Italian-Austrian cultural agreement laid the foundation for the establishment of an Austrian Cultural Institute in Rome-as it was still called at the time of its founding. The agreement also implemented the transformation of the Austrian Historical Institute, which had existed in Rome since 1881, into a "cultural institute." In this way the close political and economic union between the two states, established in 1934 in the so-called "Roman Protocols," also had a cultural anchor. At the end of 1937 the settlement of the building took place, which due to the Anschluss of Austria to Germany was, however, soon afterwards, in 1938, acquired by the German Historical Institute. It was only in April 1950 that the Austrian Cultural Institute in Rome was able to reopen its doors. While those projects in the "historical section" of the institute were carried forward that were already tied to a long tradition, the work of the cultural section of the institute required a fresh start. The institute's first directors developed a series of remarkable and wide-ranging cultural activities. The year 1981 saw a radical change: the centenary of the Austrian Historical Institute offered, in fact, the opportunity to split the latter from the Cultural Institute, refounding it as an autonomous Austrian Historical Institute. Since then two institutes have cohabited under one roof in accordance with different administrative arrangements.

Also in 1981, the Federal Ministry of Foreign Affairs first published a programmatic brochure that was intended to serve as a guideline for foreign cultural activity by contributing to the dissemination of an image of "Austria referring to the present." Later this brochure was replaced by the first strategic document Auslandskulturkonzept (new foreign cultural plan), which has been updated every five years since then. In 2001, the "cultural institutes" were renamed to "Culture Forums," thus creating a unified brand representative of Austrian cultural activity abroad. The cultural program for abroad 2015 - 2018 defined five key points: film and new media, architecture, dance, women in art and science, and dialogue between cultures and religions. 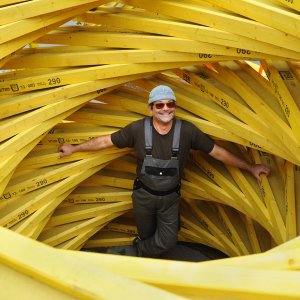 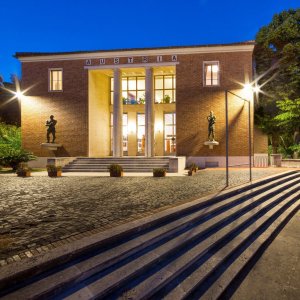