TestaccioLab cultural association (affiliated with ENAC) was founded in 2005 as an open laboratory for research, elaboration and production of artistic and creativity initiatives and projects in different forms and expressive languages. It creates a network of creative, artistic and professional resources willing to share know-how and experiences to produce shared projects or offer creative services to public and private clients, focusing on every occasion on the need to combine art with the economies necessary to produce it. TestaccioLab has set its modus operandi on this theme by promoting workshops and meetings, including For An Economy of Culture, workshops between companies and politics at the Ara Pacis in Rome in 2009. (http://www.testacciolab.net/per - an economy-of-culture /) For four years TestaccioLab has focused its work on theater, entrusting with the director and actress Vittoria Faro, the director of Recherche.

RECHERCHE was born in March 2019 in the eastern outskirts of Tor Pignattara, as a FARM, a research space for performing, visual and digital arts, a driving force of art and culture and, more specifically, of a theater that, by recovering the ritual, religious and playful archetypes, returns to deal with the community. But Recherche in a year has also become a reference and meeting point in the neighborhood, thanks also to its position in the Sangalli Park of the Roman Aqueduct, a meeting place for inhabitants of all ages, origins, cultural levels who pass daily through share an idea, find a corner of free spirituality or just have a coffee together. 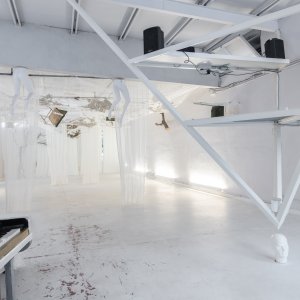 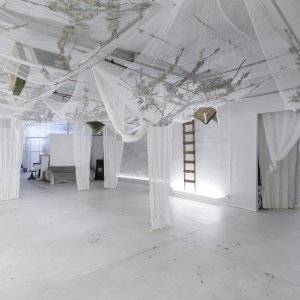 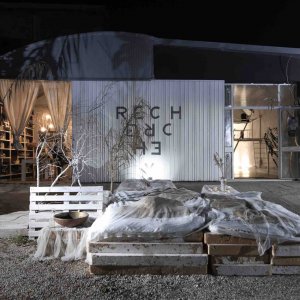 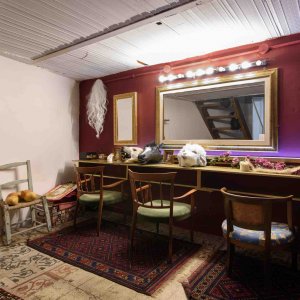